Landmarking is on the rise in Manhattan, and it's curbing development of much-needed affordable housing. (It's basically an adult version of calling "dibs" on something.) 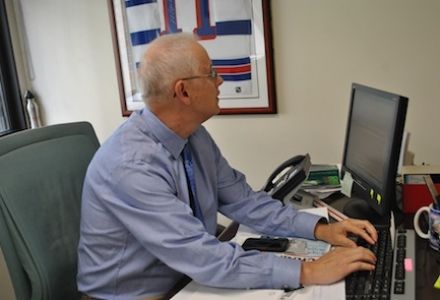 There were 8,070 new affordable housing units built in the borough between 2003 and 2012, and just five were built in landmarked districts, says a Real Estate Board of New York analysis. SVP of research Michael Slattery says the trend is a product of New York's strong preservation community and growing concerns about overdevelopment. "A large part of the borough is virtually off limits for development," he says, mentioning that nearly 30% of Manhattan's properties are protected by landmark regulations, with as much as 70% of properties in neighborhoods like SoHo/Greenwich Village and the Upper West Side. How do historic districts hamper development? Density restrictions, compliance costs, and a lengthy public review process. 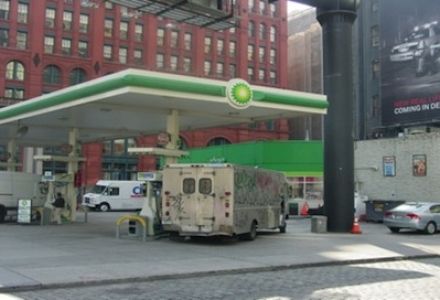 Most consider buildings like the Empire State Building landmarks, but now the numbers are getting exorbitant, Michael says, as buildings of lower quality (gas stations, garages--though to be fair, Frank Sinatra might have pumped gas at that very station one time in the '40s) on the outskirts of neighborhoods are being pulled irreversibly into historic districts. While Michael predicts the trend will continue, he says it's important to note the consequences on affordable development. "It's difficult to build multifamily at cost and meet the income levels of the constituency you're serving," he says, noting that one million households in Manhattan can only pay $1,000/month max in rent, and the borough only has 700,000 of those units. Not a problem you can solve overnight, but something to ponder.