6 Ways Millennials Are Influencing The Multifamily Market Of The Future 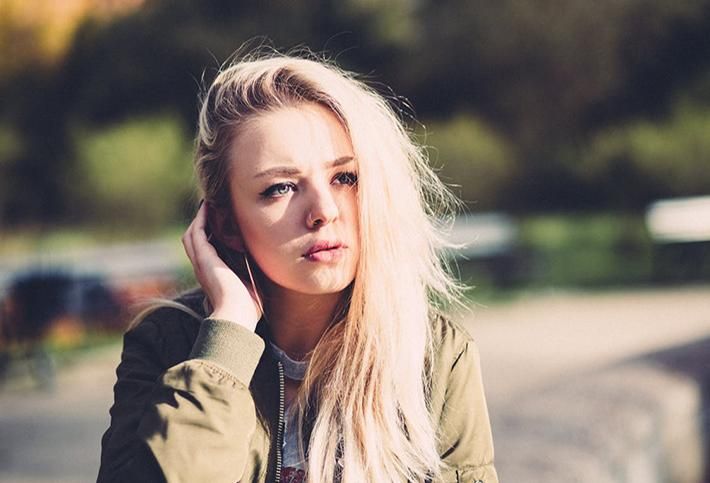 As the largest living generation in the U.S., millennials play a major role in shaping multifamily real estate trends.

From apartment design and amenities selected, to the size of the units and the technology incorporated within them, this generation, which is anticipated to reach 70 million by 2024, is certain to influence housing stock across the country.

Tight finances and lifestyle preferences that challenge current stock could have developers and property owners scrambling if they do not keep up with millennials shifting preferences. 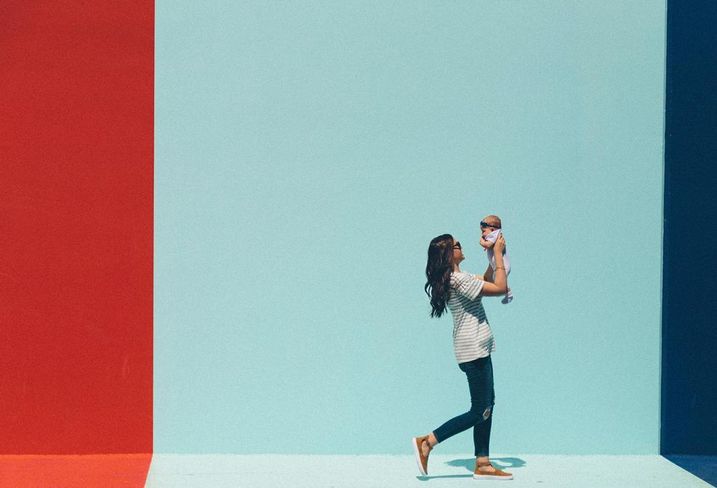 In many cities across the U.S., a large portion of the housing stock can only accommodate one- to two-person households. This could be a problem as millennials begin to form families and require more space in which to reside.

“There are a lot of millennials and as they start having kids, a studio [apartment] is not going to cut it,” CoStar Portfolio Strategies Managing Director Hans Nordby said.

A study by Gallup Analytics shows that while millennials tend to wait longer to get married, they have no intention of waiting to have kids. Just over 50% of millennials around the age of 34 are married, yet 83% have children.

But despite the impending boom in child rearing, more than half of the country's new apartment developments since 2012 have fallen into the studio and one-bedroom category, while less than 40% fall into the two-bedroom or more category, Axiometrics reports.

CoStar Group data shows that 75% to 100% of the households in Seattle, known for its burgeoning tech culture, live in places with one bedroom or fewer, a trend which Nordby said is particularly prevalent in coastal markets.

As millennials continue to age, developers are building to accommodate their budding families. 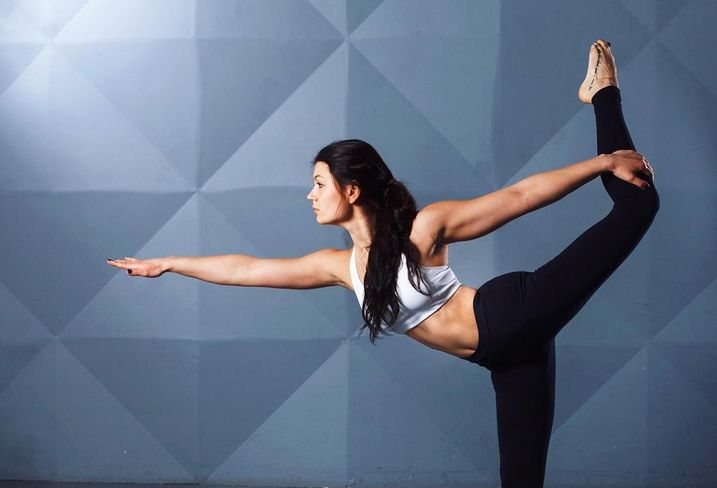 With smaller apartment units come larger common areas. Having access to quality common areas and co-working spaces has become paramount for apartments built in the metros millennials are flocking to.

One of the most popular amenities in a number of apartment complexes is a yoga studio.

“This generation is just much more fit and health-sensible so they’re looking for amenities to support that,” DiRocco said.

Landlords and developers will increasingly need to incorporate these multifunctional common rooms and areas in order to attract millennial tenants.

“From a landlord perspective, they want to offer as many [amenities] as they can to draw [renters] and keep vacancies at low levels. There’s been a lot of stock since the recession and there’s a lot of competition now,” DiRocco said. 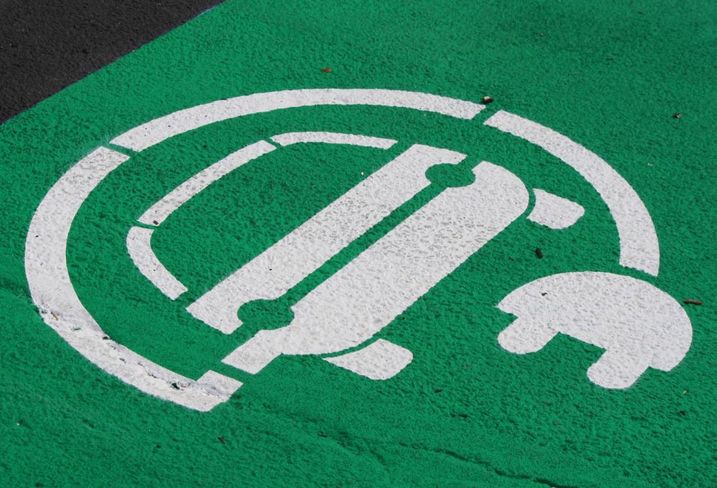 Total outstanding student loan debt reached $1.3 trillion in 2015 and the year prior, adults under the age of 24 had an average savings rate of -1.8%, according to KeyBank. This means the chances of this generation overwhelmingly buying single-family homes in the near future are slim.

“[Debt] is at the highest peak we’ve seen since 2008. We cleaned it up for a bit after the recession but it seems debt is coming back and it has a big impact on homeownership,” DiRocco said.

While the generation is not inclined to purchase homes en masse, millennials are partial to high-end apartments that offer luxuries that a first home may not. 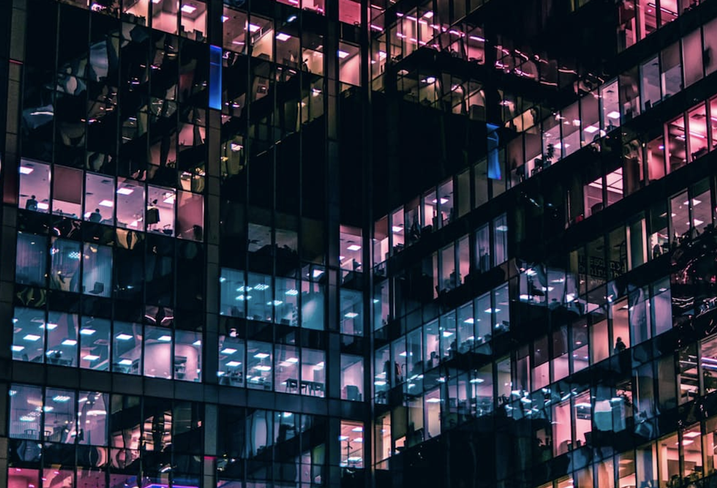 Real-time and convenient technology that keeps tenants in the know is essential to the millennial generation. As such, demand for easy online communication and payments is rising.

Out of an estimated 118 million households across the U.S., approximately 40% are renters. This number is even higher for the under 30 demographic of the millennial population, DiRocco said.

"So it's a big piece of the market and it is obviously going to have a big impact on the technology and requests on the stock out there as well as new developments moving forward," he said.

Much of the millennial population has grown up using technology so having access to resident portals where they can book maintenance, manage payments and communicate with the concierge or other residents is a must.

"They want to create that community of space for work, live and play. That kind of social apartment community where you’re always updated on events [and] changes in the community," DiRocco said.

"[Millennials] want the highest connection and they want to be constantly connected. So you need buildings that are completely wired for these things," DiRocco said. 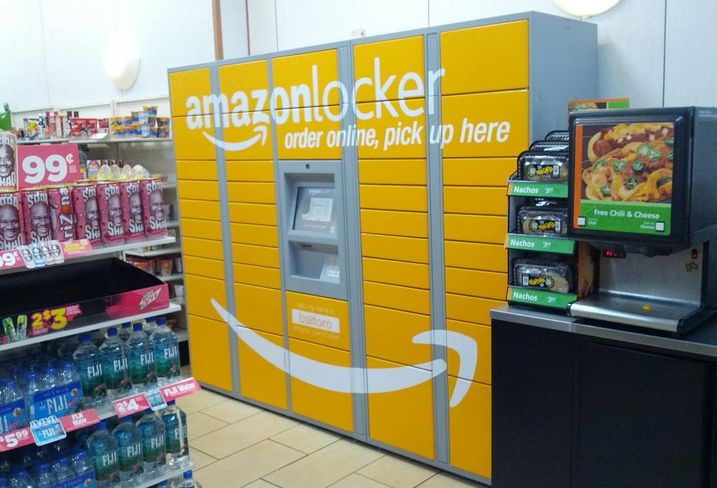 It is no secret that millennials are e-commerce shoppers with a particular affinity for retailers such as Amazon.

Nearly half of millennials receive online packages at least three times per month on average and more than half are interested in having package lockers installed in their buildings, the NMHC reports.

Hopping on the trend, Amazon rolled out its apartment locker service, The Hub, in July. The lockers provide users with more privacy and allow customers to access their goods using a pickup code. And they are not just for items from Amazon. The lockers can be used for anything from kayaks to apparel.

Some building managers are even opting to include commercial-grade refrigerators in repurposed janitors' closets or utility rooms in order to accommodate the growing trend of grocery and food delivery. 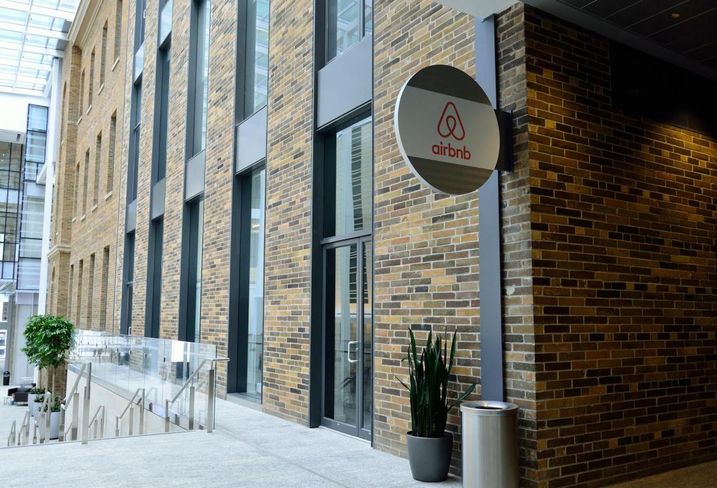 Large piles of debt have made the millennial generation both thrifty and entrepreneurial.

Almost half of millennials under the age of 25 are interested in properties that offer them the opportunity to make additional income using short-term rentals like Airbnb, according to the NMHC.

"[The sharing economy is] really a small percent of GDP. But man, is it important in shaping the future of commercial real estate," DiRocco said. "I think what we’ve done is create efficiencies for other people to be landlords across the board. Now, tenants are starting to think outside the box to thinking this could be my place and this could be an income generator," DiRocco said.

Only 15% of renters over the age of 65 prefer this option, while 32% said they would not even rent in a community that offered short-term rentals, the NMHC reports.

Still, Airbnb and some landlords are pursuing the shift toward home-sharing with a new branded apartment concept called "Niido Powered by Airbnb."

The first apartment of this kind is slated to open in Kissimmee, Florida, in 2018 and will be designed specifically with home-sharing in mind. The apartments will include features like keyless entry and secure storage options for tenants who are renting out their units.