Hong Kong-based LT Global Investments will break ground next year on a $500M, 14.8-acre, transit-oriented, mixed-use project in Anaheim’s Platinum Triangle adjacent to Angel Stadium. Bisnow caught up with LT Global CEO Max Yang, who is among the all-star cast of developers presenting at Bisnow's Annual Multifamily and Mixed-Use Conference on July 20. 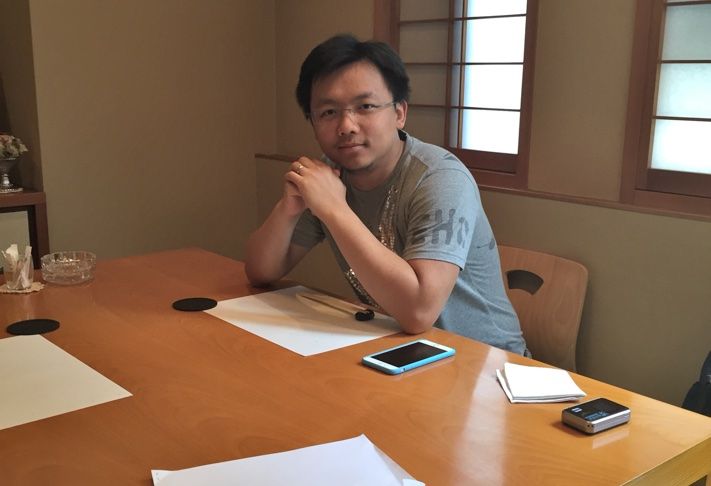 Max tells us the project is entitled for 400 multifamily units, 75k SF of office space, a 200-room hotel and 435k SF of retail—half of which will be entertainment, dining and beverage amenities, with the remaining half made up of shops and other services.

Formerly an industrial area, the 820-acre Platinum Triangle, which has been rezoned to allow multifamily and mixed-use, is slated to supplement Anaheim’s urban core, with 19,000 apartments and condos, 14M SF of office space, 4.7M SF of retail space, hotel space, and 1.5M SF of institutional development. The population at build-out is expected to be about 28,000. 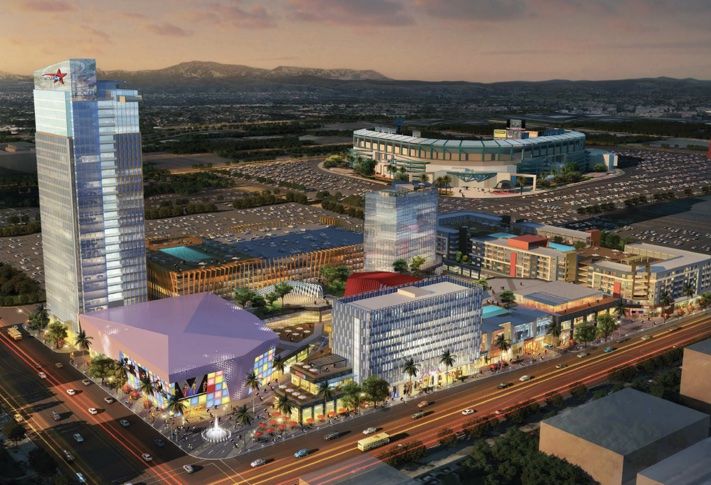 Noting that his firm focuses on gateway cities, Max explains LT Global entered the US market in 2013 with the acquisition of the 121k SF South Hills Plaza in West Covina. “A large number of Asians are coming to the Los Angeles area. We are following Asian immigrants," he notes.

LT Global purchased the Platinum Triangle site in 2014 as development began recovering from the recession. “We like doing mixed-use projects,” Max says. “We looked for sites in downtown LA, but given the competitive pricing for land, we decided to look elsewhere.” Land pricing in the LA metropolis was approaching $90/SF, on average, making land prices in the Platinum Triangle reasonable by comparison, he adds, noting his company paid $45/SF for the LT Platinum Center site. LT Global purchased the site from Starwood, which had planned to build a 525-unit residential project there. 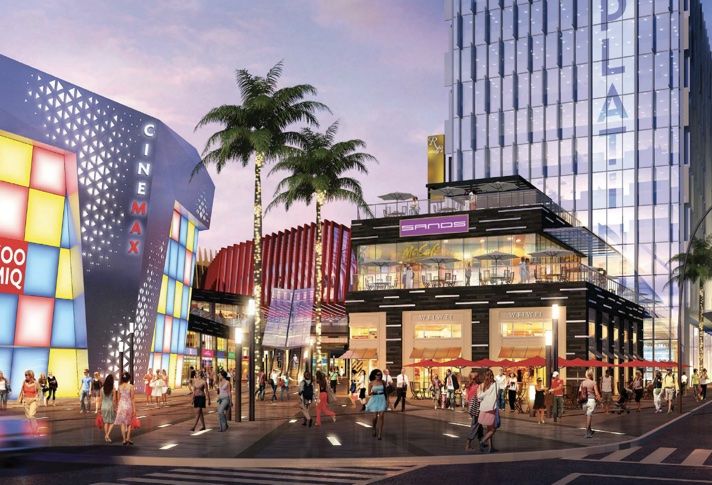 “A lot of multifamily projects are going on around us,” Max says. The San Diego office of Texas-based JPI/TDI Cos is close to completing a 400-unit Jefferson Platinum Triangle project and plans to develop a project with about 1,000 units on a site formerly owned by Prologis, and local developer Lyon Properties has broken ground on a 400-unit residential complex. Additionally, local developer Trumark Homes has submitted plans to the city for a $55M, 155-unit condo project in the area.

Planned as a vibrant, walkable community with substantial retail amenities, the Platinum Triangle’s Anaheim Regional Transportation Intermodal Center (ARTIC), across from Angel Stadium, is served by both Amtrak and Metrolink commuter trains, which makes it possible for people to live there and work in downtown LA.

LT Global’s site, located to the southwest of the Angel Stadium parking lot, is within walking distance of ARTIC, and is at the prominent intersection of State College Boulevard and Orangewood Avenue, which provides quick access to the rest of Southern California from three freeways and the transit center. The site is just minutes from Disneyland and the Anaheim Convention Center. 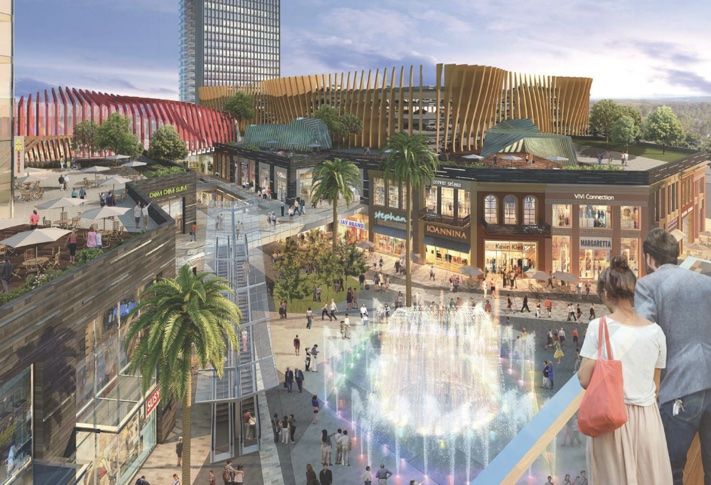 LT Global executive director Randy Jefferson, who presented at Bisnow’s Orange County State of the Market event in February, suggested LT Global’s project will act as a catalyst for what can happen around the stadium in coming years. “Strategically, the Platinum Triangle is halfway between downtown LA and the center of Orange County—that’s a tremendous opportunity,” he said. With the amount of development underway and in the pipeline, the demographics of the district will change significantly in the near future. “We’re excited to be pushing that forward.”

Hear more from Max and other prominent multifamily and mixed-use developers at Bisnow's Annual Multifamily and Mixed-Use Conference on July 20, beginning at 8am with breakfast and networking and ending at 5pm with cocktails, at the Omni Downtown Los Angeles, 251 South Olive St. Sign up here!