Tier 1 industrial markets like Chicago, Los Angeles and New Jersey are attractive for builders and investors because of their access to multiple modes of transportation. But goods need to be shipped between those markets through secondary and tertiary markets, and the smart developers are setting up shop across all points in a distribution chain. 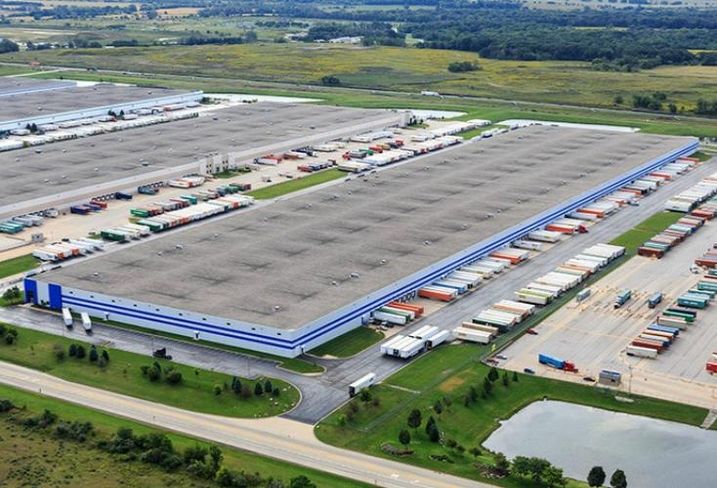 CenterPoint Properties Chief Investment Officer Jim Clewlow said his firm’s focus on intermodal industrial markets was an organic progression from its early developments. One of CenterPoint’s largest projects was a 15M SF intermodal transport hub in Joliet, Illinois. The 6,400-acre site benefited from a perfect storm of access to transportation: it had rail access via the BNSF and Union Pacific railways, and it was easily accessible via Interstates 55 and 80. The rail terminals now bring trains carrying 200 to 400 containers to the center five to eight times a day from West Coast ports. 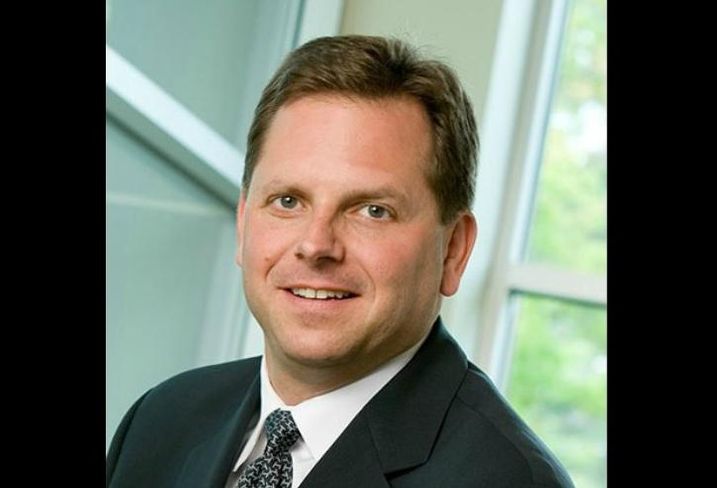 CenterPoint recognized it should have a presence on the other end of the rail lines and began entering into other Tier 1 and Tier 2 markets across the country. CenterPoint now has assets in LA; Oakland, California; Seattle; Houston; Miami; Savannah, Georgia; Charleston, South Carolina; Norfolk, Virginia; and New Jersey.

Buying infill properties is another arm in CenterPoint's investment strategy. Approxinateky 60% of CenterPoint's portfolio is classified as infill. Clewlow said in CenterPoint's early days, it was important to have buildings close to labor pools. Now it is important to be close to the population for e-commerce logistics benefits. In May, CenterPoint acquired a 1M SF J.C. Penney distribution facility in Buena Vista, California, for $131M. The site is near the interchange of Interstate 5 and California State Route 91. J.C. Penney will lease back the facility for about a year while CenterPoint seeks a new tenant. 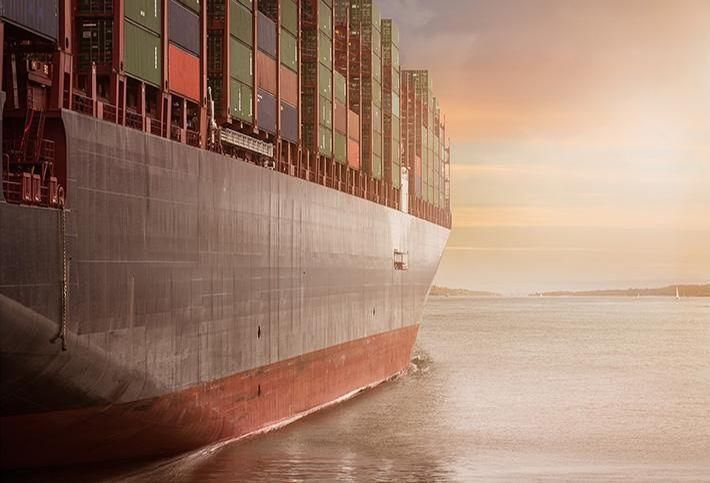 Duke Realty Chief Investment Officer Nick Anthony said e-commerce demand is pushing hard into secondary industrial markets. Amazon has a big presence in Columbus, Ohio; Cincinnati; and Indianapolis, where the e-retail giant hosted a job fair this week to hire 1,500 people at its Whitestown, Indiana, fulfillment center. Having a presence in these cities allows Amazon to reach a lot of customers in a day’s truck drive and fulfill orders through Tier 2 cities. Indianapolis, Columbus and Cincinnati are also hubs for DHL and FedEx. Louisville, Kentucky, 113 miles south of Indianapolis, is a major UPS hub.

Columbus has also emerged as a hub for intermodal transport. There is plenty of available land near Rickenbacker Inland Port, which emerged as an attractive submarket for retailers and logistics providers. Anthony said that Savannah, Georgia, continues to be an in-demand market for those same users. 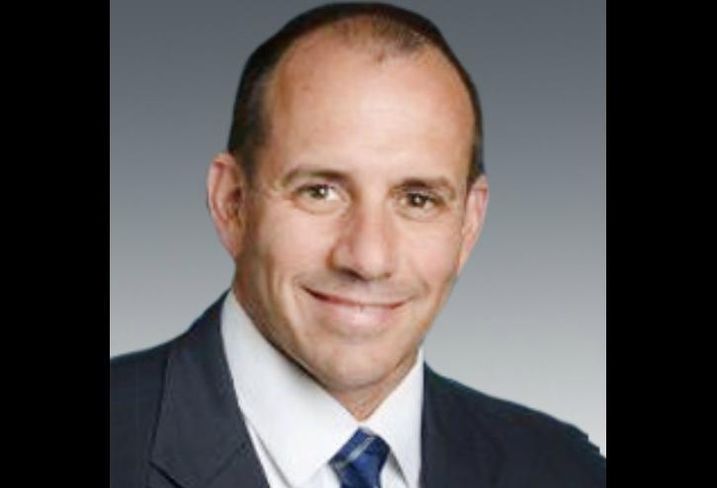 Anthony said the construction pipelines in secondary and tertiary markets are well-stocked with both spec builds and build-to-suits, with the build-to-suits slightly outpacing spec due to tenant demand. The spec pipelines can be lumpy in some Tier 2 markets because their absorption depends on how much time an end user needs to move into a space. Anthony said Duke has been selective with secondary market opps because it can focus on high-barrier Tier 1 markets.

Sellers have plenty of potential buyers seeking to deploy capital, but those investors are finding acquisitions to be tough if they cannot do development, as well. Duke has run into Korean and German investors in the secondary markets. Anthony said he has not come across Chinese players, which have emerged as a major investor in industrial real estate in the past year. The big question is what and where Chinese investors want to deploy their money. When they enter secondary areas, it will create another opportunity to monetize real estate.