The shoe and athletic apparel industry has long been dominated by Nike, but with Adidas nipping at its heels, both companies are fighting for an edge. 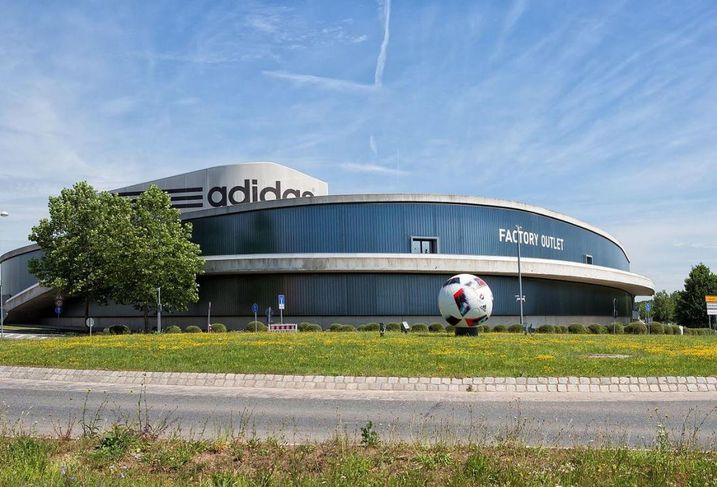 To stay ahead of competition, the dueling companies are heavily investing in automation, robotics and artificial intelligence at their production facilities as a way to maximize efficiency and offset the relatively high price of labor, according to a CB Insights report.

Germany-based Adidas is currently building a robot-run Speedfactory in the Atlanta area, after having opened the first such facility in its home country in 2015. Those two factories will use data culled from athletes, weather and terrain in New York, London, Paris, Los Angeles and Shanghai to construct shoes specifically suited to those cities — an unprecedented level of customization that speaks to the current retail atmosphere.

Meanwhile, Nike has backed California startup Grabit through rounds of investments, and last year started implementing the company's machine learning and electroadhesion-based robots in facilities in China and Mexico, according to Bloomberg. The robots use static electricity to assemble the complex upper part of the shoe up to 20 times faster than humans can.

Such facilities do not entirely render humans obsolete — Adidas has contracted Chinese manufacturer Tianyuan Garments Co. to open a factory in Little Rock, Arkansas, that will employ robots that use AI to make one T-shirt every 22 seconds, Tianyuan claims. Still, the factory has promised the state of Arkansas it will employ 400 workers at $14/hour, mainly to oversee and repair the robots.

Adidas' emphasis on American locations is no accident; it also plans to add 425K SF to its American headquarters in Portland, Oregon (Nike's home state), this year as it continues to gain market share at the cost of Nike's bottom line. By combining its own robotics with the cheaper labor, Nike is hoping to keep pace on the cutting edge.