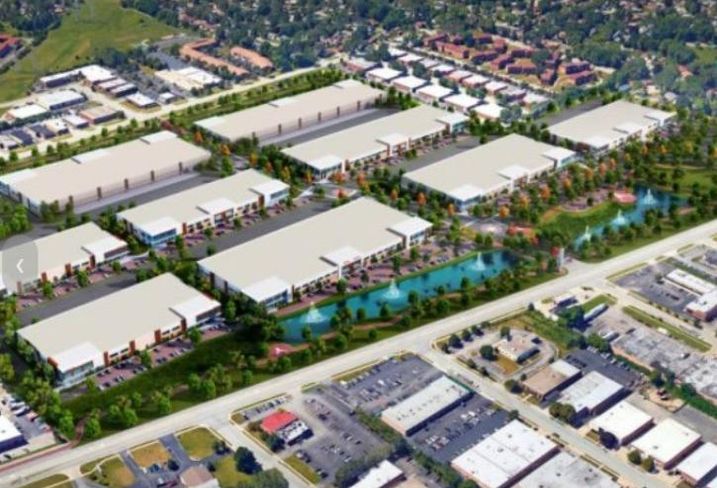 Brennan Investment Chairman Michael Brennan said the park is a bet on the future of industrial real estate in three ways. He believes the manufacturing renaissance brought about by the advent of robotics and automation will eventually reshore in the U.S. Second, technology is bringing new forms of distribution to the U.S. with the proliferation of online retailing.

Lastly, Elk Grove Technology Park will also accommodate a wide array of data center uses, amidst a seemingly insatiable demand for data and cloud storage. Brennan said the park's location, plus the convergence of these three demand factors, make this a perfect project for Brennan Investment.

"When it’s completed, Elk Grove Technology Park may be the greatest industrial park in the U.S.," Brennan said. 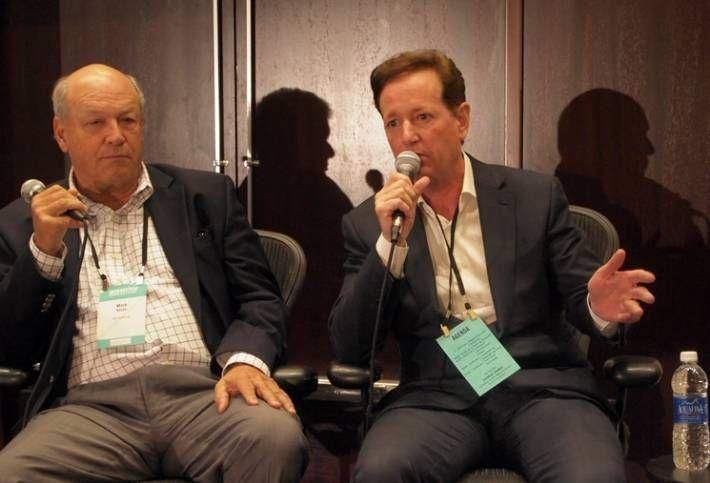 Brennan's commitment to building a technology park, particularly with data centers, is surprising. Brennan said he is a purely industrial player, and that will not change. But data centers are increasingly taking footprint that previously would have gone to pure industrial. With improved fiber optic and utility infrastructure, data centers have grown into a good fit for industrial-heavy parks like Elk Grove.

Brennan is enamored by the way traditional manufacturers have adapted tech into their business models, automating what used to be completely manual labor processes. Brennan believes Elk Grove Technology Park will find strong demand from these companies. He also thinks the project would be ideal for medical product manufacturers because the tech advancements in that industry have allowed companies to use automation to improve the precision and quality of their products. 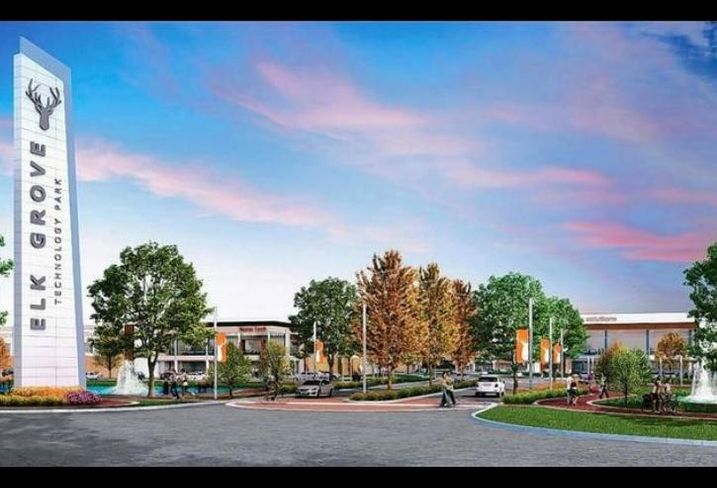 So far, Brennan said the response from prospective tenants to the Elk Grove Technology Park announcement has been overwhelmingly positive — he has signed enough nondisclosure agreements from companies to fill the park two times over.

And Elk Grove Technology Park has the full support of the town behind it. Brennan said Elk Grove Village officials have been tough but fair in their negotiations, holding Brennan Investment to a high standard.

"Without the vision and professionalism of the Village of Elk Grove, there would not be an Elk Grove Technology Park," Brennan said.

In return, he aims to deliver to the citizens of Elk Grove Village and the business community something that will not be replicated.

You can hear more from Brennan and other industrial real estate experts at Bisnow's National Industrial Event, Aug. 24, at the Hyatt Regency O'Hare Hotel, 9300 West Bryn Mawr in Rosemont, Illinois.