Interstate-exit hotels are invaluable to travelers on cross-country road trips. Most drivers, even if switching off with a spouse or road-trip buddy, have a finite number of driving hours before they need to pull over to catch some shut-eye.

So what will happen to those highway hotels when cars are doing the driving for us? 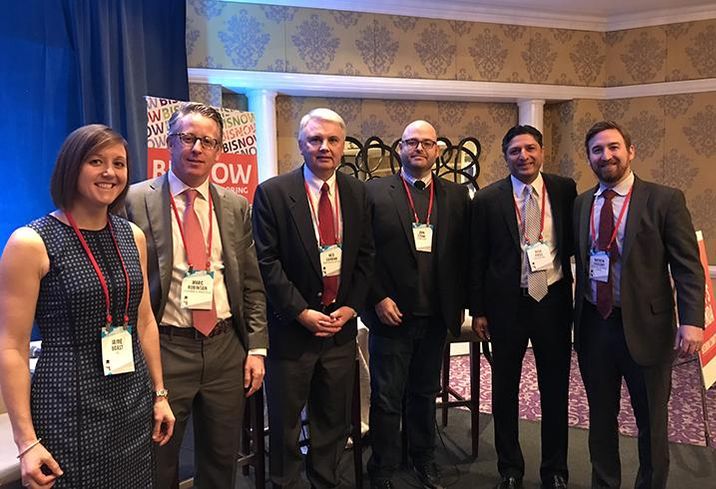 While driverless cars may feel like part of a future as far from reality as “Minority Report,” in truth, the technology is here, speakers at Bisnow’s “Charlotte's Rise of the Suburbs: From Davidson to Mooresville to Pineville & Beyond” event said.

Driverless cars will impact every industry, including retail, industrial and office, according to a recent Transwestern report. But the potential hit to hotels has been a little overlooked.

“I've been around an awful lot of conversations around autonomous vehicles but I never heard that it was going to impair the hotel industry because folks are in driverless cars. I’ll have to add that to the list,” Beacon IMG President Nish Patel said. Beacon is behind Davidson, Charlotte’s upcoming hotel, a Hyatt Place that was protested heavily by a conservation group. The company also operates Homewood Suites in Davidson and Hampton Inn & Suites in the Ballantyne area.

“You need to be on the forefront. How can we embrace that, even with self-driving cars?” asked Stonehill Strategic Capital principal Mathew Crosswy, who works with Peachtree Hotel Group in Atlanta. Panelists did not have the answer yet.

“If you have a car that can drive you from Chattanooga and back, or North Carolina and back, you can work in the car. It might have a big impact on hotel stays,” Crosswy said.

Autonomous cars are a bigger competitor for hotels than Airbnb, Crosswy said. “Airbnb is more like a boutique hotel, Airbnb travelers seem to want more of an experience and a boutique hotel provides that. That hasn’t had a disruption on the Hilton/Marriott, which really targets the corporate traveler.” 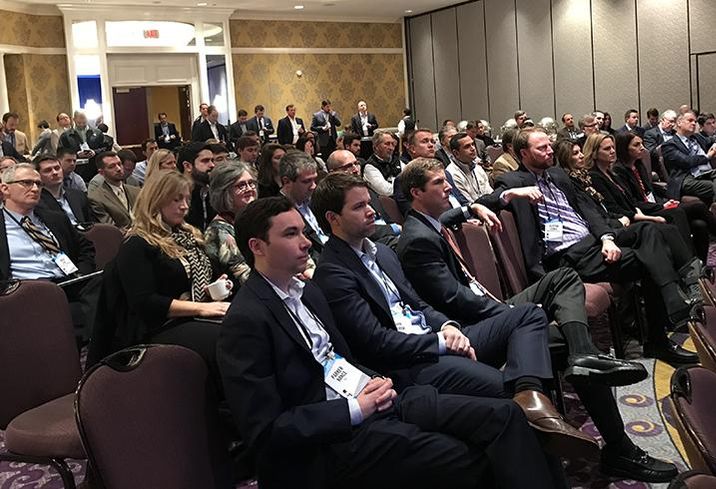 Even as it serves as a competitor, technology can go hand in hand with industry efficiency and optimization, CompuCom CEO Dan Stone said. CompuCom, an IT services company, recently moved its headquarters to Fort Mill.

Technology can make a user experience better and optimize space from a management standpoint, Stone said.

That begins at entry: “When you come into our building, you don’t need a security badge; your phone checks you in.”

When working with banks or government contracts that have advanced security needs, Stone said technology can be put in place to trigger an alarm when an employee is in an area outside of their clearance level.

When a meeting is scheduled, employees walk into a room and the room is ready for them: dialed into conference calls, projectors automatically on. HVAC stays on automatically if employees are scheduled to stay late, and CompuCom does not have any light switches in its building; lighting is all either scheduled or sensored and all the sensors are built into the lights, he said.

“We’re pretty excited about the ability to get real-time reaches of the space and be able to evolve it. If the informal meeting space is not working, let’s change it, let’s move it,” Stone said.

Patel said technology is being built by consumers, and it is the commercial real estate industry’s job to keep up with their demands.

“We are thinking five years out,” he said.