Don't fear Airbnb — Gatehouse Capital CEO Marty Collins believes disrupters are benefiting the hotel industry, jarring stodgy practices and revitalizing an industry that is waking up from a mentality of building "vanilla boxes" in the 1970s, 1980s and 1990s. 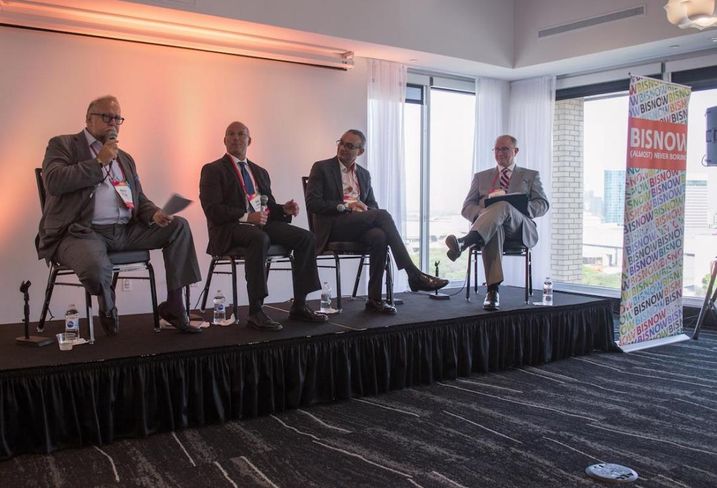 Airbnb revealed a new type of customer rather than stealing away existing ones, he said.

“It wasn’t that [Airbnb] came in and basically took away from us. I’m not even sure that customer was ours, those guys who wanted to stay for $30 or $40 a night and didn’t mind sleeping three to a house,” Collins said. "I think [Airbnb] just made the universe bigger, and I think like so many things and what we see in these other disruptions, WeWork and stuff, Airbnb has a way of making hospitality better.”

The effect of Airbnb on hospitality is a hot topic, and the feelings for and against it are as variable as they are intense. Experts at Bisnow’s Lodging Summit on April 18 at the Lorenzo Hotel Dallas’ Cedars Neighborhood said these disrupters are an overall benefit to the industry. The big losers in today’s hotel industry are the hoteliers or brands that stagnate and fail to realize that if modern customers pay for their stay, they want a sense of place with their beds and free WiFi.

“While before you needed to be part of a big platform to fill up your hotel, now you can be different … be more authentic; create a place with a purpose where folks can come and experience local neighborhoods and the local fabric of the community as opposed to just being in a place to sleep,” Virgin Hotels Vice President of Development Rani Gharbie said. 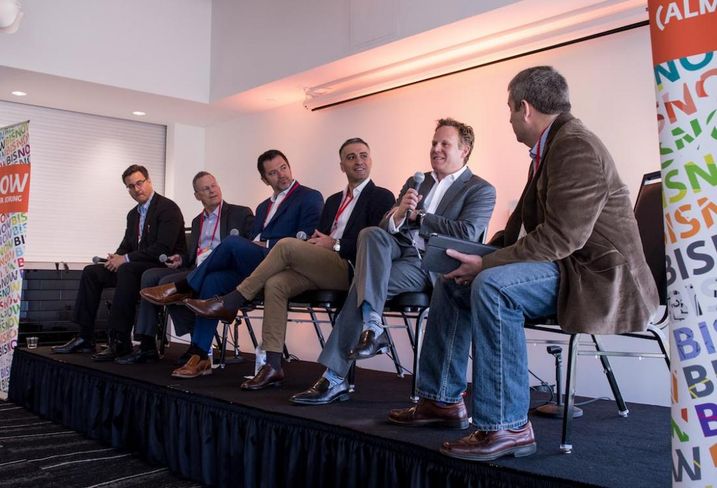 Cutting-edge hotel development has a lot more to do with the feel of a place than almost anything else. Incorporating the community, giving guests the sense that they are insiders and not tourists is key. Experts point to The Lorenzo, The Joule and Hotel Zaza as great examples of hotels in Dallas that hit this trend, combining local charm and history with modern amenities.

Dream Hotel Group Chief Development Officer David Kuperberg said hotels used to be a community gathering place. Business, social gatherings and celebrations all took place in them besides their standard function. His company is working to ensure it builds hotels with that mentality, looping in the community, ensuring that people have the sense of place they crave, which is increasing profits.