Why Everyone Is Looking To Buy LaSalle, And How Analysts Expect It To Play Out

LaSalle Hotel Properties has been a publicly traded REIT for 20 years, but interest in acquiring the Bethesda, Maryland-based company has surged over the last month, with competing REITs and deep-pocketed investors looking at acquiring its 41-hotel portfolio. Bisnow talked to analysts who closely follow LaSalle about why it is attracting so much attention now and how they foresee the competition playing out. 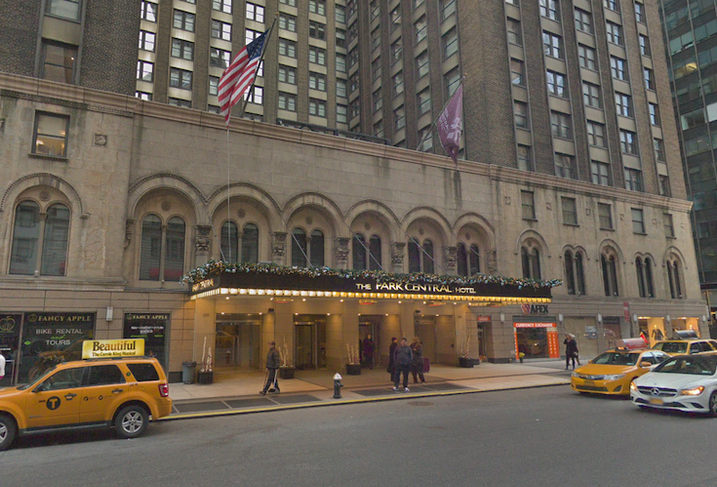 Pebblebrook Hotel Trust has made two public offers to acquire LaSalle, for $30/share and then $31.75/share. The first was immediately rejected, with LaSalle calling the offer "grossly inadequate," but the second was met with a different tone and is under review by LaSalle's board. The merger of the two Bethesda-based companies would create the nation's third-largest lodging REIT with a combined asset value of $8B, according to Green Street Advisors.

Following the two Pebblebrook offers, reports surfaced that LaSalle has attracted the attention of a handful of other investors, including Blackstone Group, Starwood Capital Group, Brookfield Property Partners, Park Hotels & Resorts and Sunstone Hotel Investors. Bloomberg reported each of these companies had either signed nondisclosure agreements for access to due diligence or are in discussions to do so.

LaSalle's portfolio consists of 41 properties totaling 10,400 rooms in 11 markets. It owns nine hotels in D.C., six in Los Angeles, six in San Francisco, five in San Diego, four in New York City, four in Boston, two in Chicago, two in Key West and one each in Philadelphia, Portland, Oregon, and Santa Cruz, California.

Analysts say having dozens of upscale hotels in large, high-performing cities makes the portfolio naturally attractive to buyers, but the latest surge in interest stems from a recent dip in the company's value. After LaSalle's Q4 earnings report showed it was struggling in key metrics, including revenue per available room, its stock fell from a peak of over $30/share to about $25/share, its lowest point in 16 months. Once the REIT's value bottomed out, Pebblebrook saw its opportunity to swoop in.

"This deal has made sense since Pebblebrook became public in 2011," said Green Street Senior Associate David Guarino, who follows LaSalle. "But following the recent sell-off, the valuation gap between Pebblebrook and LaSalle got to the widest point it's been at, and I think opportunistically Pebblebrook said, 'We're going to jump in at this point.'"

Since Pebblebrook's offer became public, LaSalle's stock has picked back up. It traded for $30.87/share as of Friday's close. Robert W. Baird & Co. Vice President of Equity Research Michael Bellisario said he viewed LaSalle as significantly undervalued when it dipped to $25/share, and he still thinks the REIT is worth more than its current price.

"LaSalle's portfolio is urban gateway real estate with high value optionality that was underappreciated by the public market," Bellisario said. "Our bullishness toward their rating has tempered a bit [since the price came back up]. There's still some upside, but it might take a bit longer to materialize." 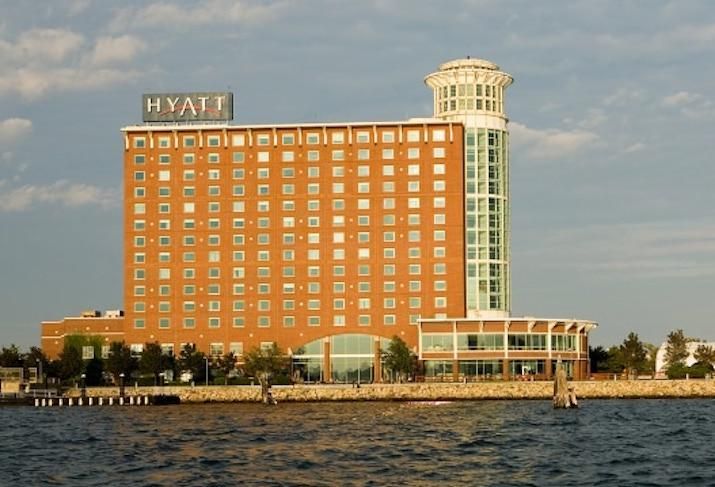 Hyatt
The Hyatt Regency Boston Harbor, one of the four Boston hotels in LaSalle's portfolio

A Public War Of Words

The nature of Pebblebrook and LaSalle's recent back-and-forth has been unusually public, Bellisario said.

"Everyone's preference would be to negotiate behind closed doors," he said. "They have to report their Q1 results in a couple weeks, and people are going to be 100% focused on the behind-the-scenes [discussions]."

The public display began with the merger proposal Pebblebrook released March 28, offering to buy LaSalle for $30/share. In the release, it said it had previously sent letters to LaSalle on March 6 and March 20. It also revealed that it had bought 4.8% of LaSalle's total shares through the open market.

"They sent two letters to LaSalle in March and didn't receive a response," Guarino said. "Finally they said, 'OK, we're going to take this to the shareholders.' From their point of view, it was a wise thing to do."

LaSalle then responded with a harshly worded letter saying the offer "significantly undervalues" the portfolio and was unanimously rejected by the REIT's board. The release ended with a sentence that the board is "open-minded and will consider any alternatives that enhance long-term shareholder value," a line Guarino viewed as a signal to Pebblebrook and other potential suitors.

"It's a statement directly in response to Pebblebrook, but it's not a statement about the management's view of selling the company, it's their view of this price and these terms," Guarino said. "It's a strong public market signal to acquirers to set expectations appropriately."

Following Pebblebrook's April 16 release announcing its revised offer of $31.75/share, LaSalle appeared to change its tone. The REIT put out a release that same day that said it would "carefully review" the revised proposal. The following day, the news of the five other interested investors came out. 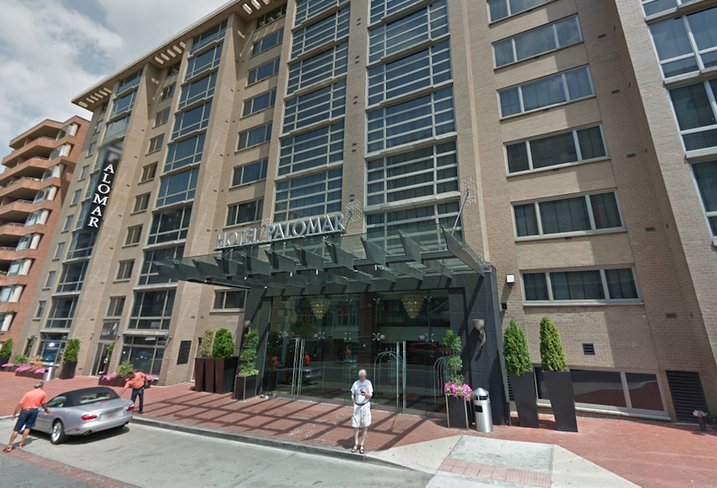 How Will This Play Out?

Analysts are mixed on how the potential bidding war for the Bethesda-based REIT will play out.

Based on his math, Guarino doesn't think Pebblebrook can afford to go much higher than its most recent offer. The offer represents a 10% premium on the value of LaSalle's portfolio, he said. Pebblebrook can afford to pay this premium because it has a cost of capital advantage to the private equity players and will be able to save money through potential synergies, but he doesn't expect the other interested parties would be willing to pay more. He said the market agrees with his assessment, given that LaSalle's stock price currently sits below the most recent acquisition offer.

Guarino expects a merged Pebblebrook-LaSalle company, which would be the third-largest hotel REIT, would quickly look to sell some of its assets. The company would be more leveraged than Pebblebrook is comfortable with, he said, so the logical strategy would be to sell non-core assets. And LaSalle has four properties in New York City, a troubled market Pebblebrook has been vocal about exiting, so he expects those could be first on the chopping block.

He believes the other investors doing due diligence on LaSalle's portfolio represent an effort to get information on properties that could soon be on the market. It would make much more sense for those companies to buy assets at a market price after the acquisition rather than pay a premium for the whole portfolio, he said.

"They know once LaSalle goes away, Pebblebrook's assets would be for sale, and they're having a firsthand look at them," Guarino said. "The question is why would anyone want to pay more than what you could buy the hotels on the market for at this point."

"There are not a lot of deals that happen that make a lot of sense strategically and financially, and this is one of them," Guarino said. "It would be a head-scratcher for us if LaSalle didn't sell."

Bellisario had a notably different take.

With several interested parties, he said Pebblebrook could try to drive the acquisition price higher. He said Pebblebrook is viewing its offer price as a premium from the low point LaSalle reached after its Q4 earnings release, but he thinks the company's true value is in the low-$30s/share.

"They're not going to take $31.75; they don't need to because they're obviously talking to other people," he said. "Everyone's focused on Pebblebrook because of the public statements, but we're looking through the lens of Sunstone or Park, and what about private equity, high net worth or foreign capital?"