LaSalle Hotels Properties, which is in the crosshairs of a Pebblebrook Hotel Trust takeover bid, is also the acquisition target of several major private equity firms, Bloomberg reports, citing anonymous sources familiar with the matter. 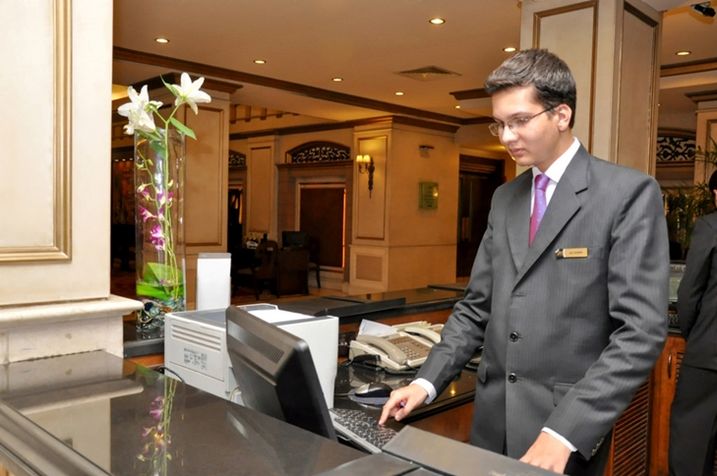 The investors have either signed nondisclosure agreements for access to due diligence, or are in discussions to do so. That is an important step in deciding whether to make an acquisition bid.

Recently, Pebblebrook offered LaSalle shareholders $30/share for the company, an offer that LaSalle ultimately declined, calling it "insufficient." Pebblebrook then upped the offer to $31.75/share, about 6% more than its initial offer.

LaSalle has said it will “carefully review” the latest proposal from Pebblebrook. The higher offer valued the deal at more than $3B.

The door is open to other bidders as well. LaSalle Chairman Stuart Scott said in a statement that LaSalle's board was "open-minded" and would "consider any alternatives that enhance long-term shareholder value."

A combined Pebblebrook and LaSalle REIT would hold 65 hotels, making it the second-largest REIT in the country in terms of assets under management, trailing behind Host Hotels & Resorts. Most of the combined portfolio would be full-service properties in major urban markets.