Airbnb Ups Its Game In Hospitality Biz With HotelTonight Acquisition

Airbnb has inked a deal to acquire HotelTonight, an app specializing in finding hotel rooms at the last minute, ideally at a discount. The acquisition represents Airbnb's latest foray into the more traditional side of the hospitality business. 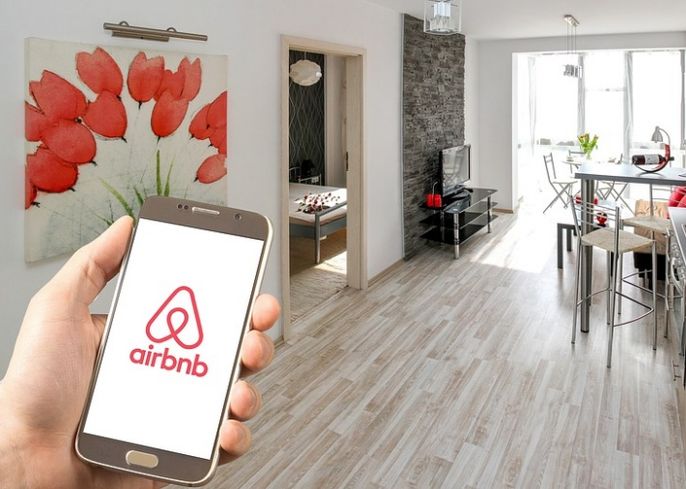 The deal values HotelTonight at about $465M, The New York Times reports, citing anonymous sources. That would be Airbnb's largest acquisition so far.

More than 15 million users have downloaded HotelTonight since it was launched in 2010.

In recent years, Airbnb has expanded into a broader range of accommodations and offerings. Besides rooms and apartments listed by private owners, the platform now offers boutique and luxury hotel rooms, as well as travel-related experiences that include day trips, cooking classes, sports and other activities.

In 2018, Airbnb more than doubled the number of rooms available at its site in boutique hotels, bed-and-breakfasts, and other hospitality venues like hostels and resorts.

“A big part of building an end-to-end travel platform is serving every guest, whether they plan their trip a year or a day in advance,” Airbnb CEO Brian Chesky said in a statement regarding the HotelTonight deal.

Airbnb appears to be aiming to expand into more parts of the travel industry ahead of its delayed initial public offering, which might happen next year.

The acquisition would also help the company maintain growth in the face of restrictions to its original model in some places.

"Airbnb’s acquisition of HotelTonight is a reminder that vacation rentals will increasingly need to keep an eye on the evolving regulatory compliance guidelines in the areas they operate," Stephens said.

Airbnb has also been acquiring apartment communities that will rent to both long- and short-term residents, with properties up and running in Nashville and Orlando. The company said it plans to open as many as 14 such properties by 2020.