Domio, a startup that specializes in facilitating the short-term rental of "apart hotels" has obtained $100M in a new round of funding.

Domio rents out two- or three-bedroom units that are essentially apartments. 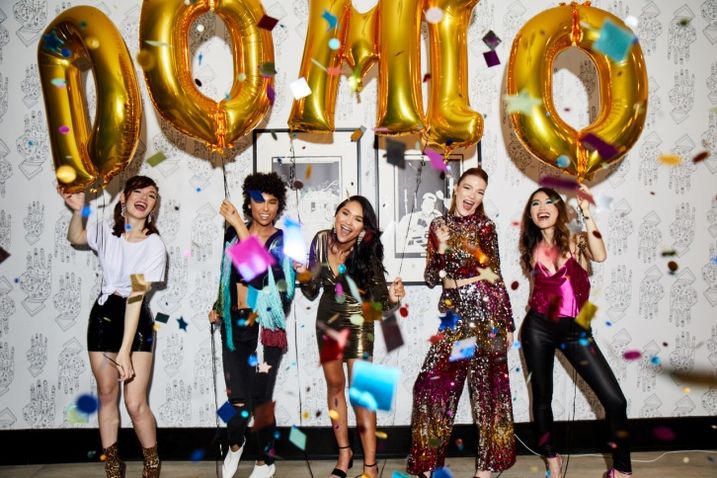 The company plans to use the financing, which totals $50M in equity and $50M in debt, to expand both within the United States and worldwide, to a total of 25 markets in 2020, TechCrunch reports.

GGV Capital led the latest round of funding, Series B, with Eldridge Industries, Softbank NY and Upper90 also participating, among other investors. The company's Series A round last year raised about $12M.

Domio asserts that its rooms are about 40% larger on average than traditional hotel rooms, but cost 25% less. Most of its units have two, three or four bedrooms. It markets its rooms mainly to groups of travelers, such as millennial families or friends and business travelers.

The company distinguishes itself from Airbnb and similar operations by leasing units at apartment buildings, or entire buildings, then making the units over to its standard. That includes touches like Domio-designed wallpaper, artwork and towels, linens, bedding and furniture conceived by the company's in-house design team.

In a report released this summer, Cushman & Wakefield characterized short-term rentals as the "next niche in multifamily." As new Class-A apartments were developed in urban-core markets during the 2010s, an informal market emerged to rent units in them on home-share sites.

More recently, startups such as Domio have been at work trying to formalize the process. Other players in the niche include WhyHotel, which rents apartment units during a property's lease-up period, as well as Stay Alfred and Lyric.