Airbnb is one step closer to going public, though the hospitality company still hasn't committed to an exact timetable for its initial public offering. It has been suggested that an IPO launch could occur as early as 2019 or late 2020. 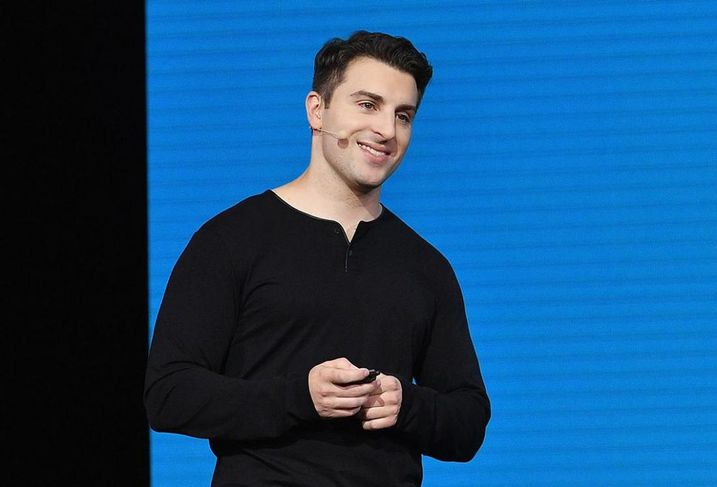 Last week, Airbnb co-founder and CEO Brian Chesky said during an all-employee meeting that the company would try to go public by late 2020, The Information reports, citing an anonymous source.

During that meeting, Chesky also said that the company will pay cash bonuses for the first time in a number of years. This could be an attempt to mollify employees who are holding company shares that they cannot sell, The Information reports. An IPO by 2020 would similarly help employees who have stock grants that expire not long afterward.

Airbnb's public launch will be a big bang for the hospitality industry, particularly since a round of fundraising last year valued the company at $31B. Chesky has previously been coy about the IPO.

“We will be ready to IPO next year, but I don’t know if we will,” Chesky said at a conference on the West Coast in May.

The company is also trying to get other things in order ahead of an IPO, TechCrunch reports.

For instance, Airbnb is looking for a new chief financial officer following the sudden departure of Laurence Tosi in February, which reportedly put the kibosh on any plans the company had for going public in 2018. It also is looking for a replacement for Chief Marketing Officer Jonathan Mildenhall, who left in May, as well as new independent members for its board of directors.

Whenever the IPO comes, Airbnb is forging ahead with its expansion. The company is adding more hotel listings to its site, new listing options, more tier types and a guest loyalty program. These moves are designed to appeal to more types of travelers, such as business travelers, families and others in hopes of better competing with Expedia and other online travel booking companies.

Airbnb’s goal is to reach 1 billion yearly bookings by 2028. Its bookings totaled 300 million in the last 10 years.