In an effort to address the city’s housing crisis and curb rogue home hotels in neighborhoods, the Los Angeles City Council unanimously approved a proposed ordinance that would severely limit home-sharing and short-term rentals. 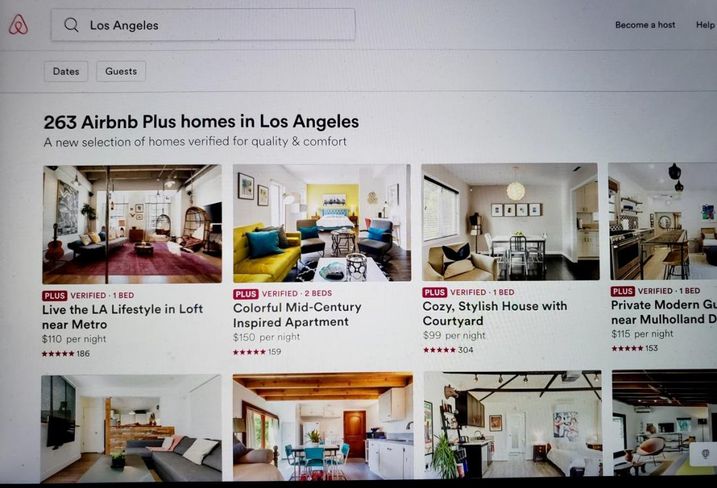 Under the new framework, property owners who use online platforms such as Airbnb, VRBO, Homeaway and other night-to-night rental sites are only allowed to rent out their primary residence and caps the amount to 120 days a year, 60 days less than what it is currently.

To go over the 120-day cap, the homeowner must go through an administrative process with the city to receive a permit that includes notifying their neighbors and a review with the city enforcement agency to check that there are no previous citations against the property owner.

“We crafted an ordinance that allows good operators to thrive and weeds out those that are cited as nuisance to their neighbors,” said Councilman Jose Huizar, who led the ordinance. “We wanted to create a level playing field with simple requirements and repercussions for all participants.”

The decision is not yet final. The framework will still need to go through the Planning Commission and another committee before it is sent to the city council again for final say on the matter.

Airbnb, which will pay the city of Los Angeles on behalf of operators $46M in transient occupancy tax this fiscal year, will be one of the online platforms most impacted if this ordinance passes.

Airbnb Public Policy Manager John Choi in an email to Bisnow supported the city council and called the decision an important step in the right direction.

“We look forward to continuing our work with city leaders as they finalize a clear and balanced home sharing policy for Los Angeles,” Choi wrote. 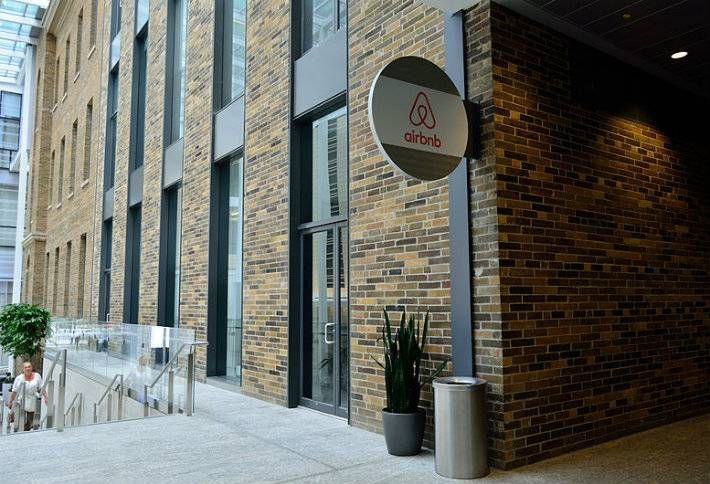 The proposed ordinance comes at a time when Los Angeles — like many major cities nationwide — continues to grapple with how to handle the shared economy in the midst of a housing crisis. Anaheim, Santa Monica and other cities have either banned or regulated short-term rentals.

More than 20 speakers for and against the proposal addressed the city council.

Some residents claim their neighborhoods have been overrun with vacationers and investors buying up homes to use as residential hotels.

Other homeowners say they use their extra bedroom or granny flat to make extra income or just to make ends meet.

Nonprofit organization Strategic Actions for a Just Economy Executive Director Cynthia Strathmann said the short-term rental market is exacerbating the city’s current housing crisis with many of her clients living in overcrowded conditions and continually facing rising rents and evictions.

“We need to make sure in this time of crisis that the housing we have is actually being used for housing,” Strathmann said.

A man who identified himself as Tom Cedar said he owns a two-bedroom condominium in Playa Del Rey. He lives in one of the rooms and occasionally rents out the other.

Renting out the bedroom has allowed him to meet people from all around the world that he otherwise would not have, he said.

Councilman Mike Bonin said this proposed ordinance is not perfect. He has heard the horror stories of landlords forcing out tenants to use their property as a short-term rental and from those mom-and-pop operators who rent out part of their home to raise money for their son’s college tuition.

“We are probably going to have to, in a couple of years, revisit this and fix it and change it and refine it in a number of different ways," Bonin said. "But we can’t continue to do nothing. So this is on balance a good proposal.”