Though the hospitality industry suffered from declining RevPAR, slowing demand and growing supply this past quarter, there also was a lot of merger and acquisition activity nationwide that led to major industry consolidation. 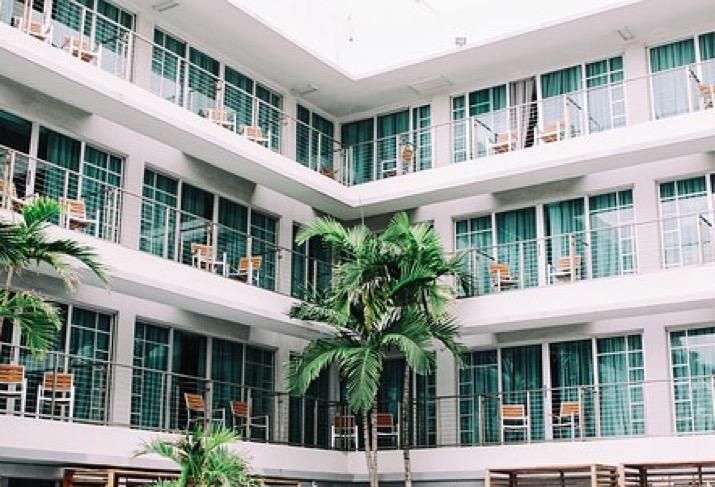 After pulling out of its $13.6B Starwood Hotels & Resorts merger earlier this year following an intense bidding war with Marriott International, many were skeptical of Chinese insurer Anbang's bid for Blackstone Group's Strategic Hotels & Resorts portfolio. But it's safe to bet the transaction is a done deal now that Anbang is nearly finished paying off the $5.5B takeover. 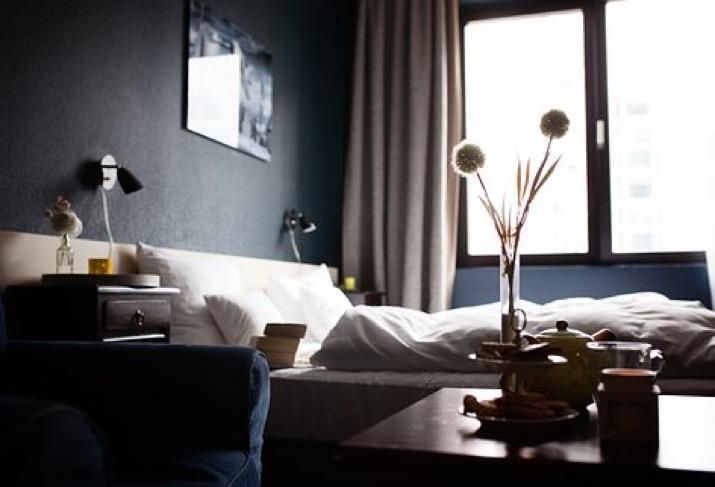 White Lodging closed on its purchase of Indianapolis-based Marriott Downtown in July. This was a property the Merriville, IN-based hotel owner and management company had originally owned and developed more than 15 years ago. The 622-room hotel is undergoing renovations set to be unveiled the beginning of next year.

Watermark Capital's real estate investment arm, Carey Watermark Investors 2 Inc, grabbed San Jose Marriott for $154M—$88M of which was financed through debt. The deal for the 510-room hotel was completed in July following a $10M facelift completed in 2014, 10 years after the 27-story hotel's birth.

This 821-room hotel is Minnesota's largest and sold for $9M less than what REIT DiamondRock purchased it for in 2010. Walton Street grabbed the 25-story hotel at a bargain for roughly $174k/room. The deal closed as part of DiamondRock's divestment of its non-core assets from its portfolio of 26 hotels. Hilton Minneapolis was built in 1992 and boasts about 77k SF of meeting space, a hip restaurant/bar and an indoor pool. 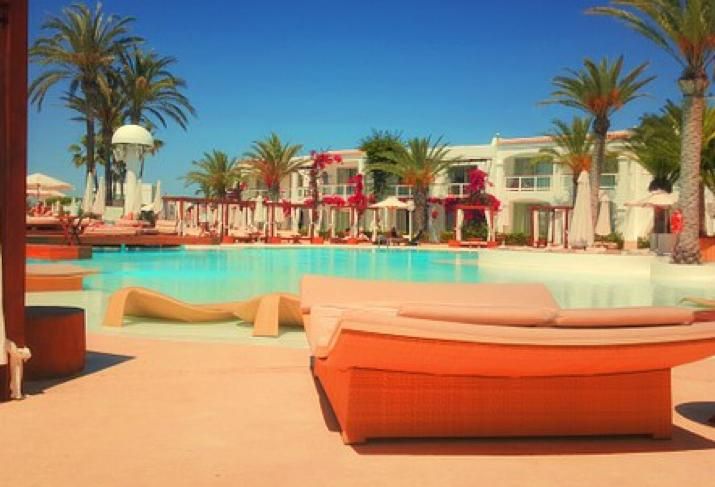 Around the same time it grabbed Marriott San Jose from CB Richard Ellis Investors, Carey Watermark Investors bought Marriott San Diego for $137M. The 372-room hotel has received $21M worth of improvements since 2011, and further expanded CWI 2 REIT's presence on the West Coast.

A consortium of real estate investors, including New England Development, officially closed on the purchase of India-based Taj Group's Taj Boston in July. Taj had initially planned to put the hotel on the market for $125M—about $45M less than its last purchase price. Other investors include Eastern Real Estate, Rockpoint Group, Lubert-Alder and Highgate.

Of those vying for Boston's one-year-old Envoy Hotel when  it went on the market, Philadelphia-based REIT Hersha Hospitality won the bid for the 136-room boutique hotel for about $113M. The six-story boutique straddles downtown Boston and the Seaport, and is home to popular rooftop bar Lookout.

On speculation that the hotel industry in Miami has become overheated, according to The Real Deal, New York's JMH Development sold Aloft South Beach to Rockpoint Group in September. The eight-story hotel was built in 2015 on the historic 1954 Ankara Motel site and includes 235 rooms.

CORRECTION, DEC. 20, 4:52 P.M. ET: The sale price for the Aloft South Beach hotel was incorrect in the previous version of this story. The property sold for $105M.