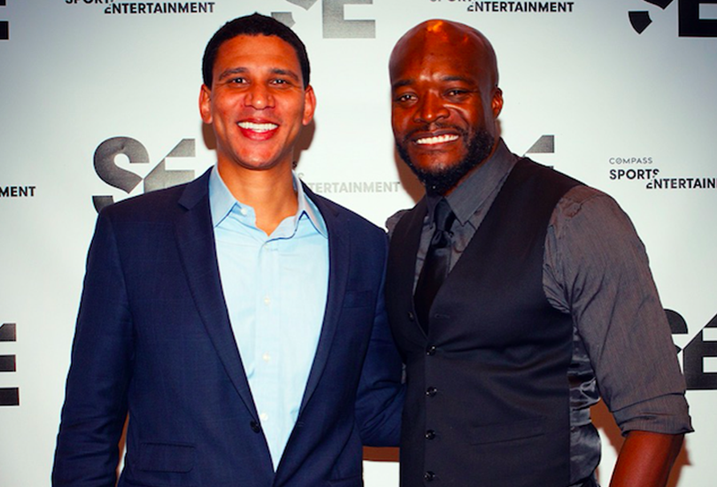 The turmoil at the top level of brokerage and tech startup Compass must be familiar to its biggest investor.

Compass released a statement Wednesday that Chief Operating Officer Maelle Gavet had left the company, The Wall Street Journal reports. The departure was a mutual decision, a spokesperson for Compass told the WSJ, while declining to comment further.

In the past 18 months, Compass has experienced a mass exodus from the highest levels of its corporate leadership: Its chief financial officer, chief technology officer, chief people officer, chief marketing officer, general counsel and head of product have all left over that period, the WSJ reports.

Nearly a year to the day before Gavet's departure, Compass announced a $400M fundraising round led by SoftBank Vision Fund and the Qatar Investment Authority, an infusion which took its valuation up to $4.4B. This past July, it raised a further $370M from the same two sources, as well as the Canada Pension Plan Investment Board, The Real Deal reported at the time.

Compass has raised a total of $1.5B since it was founded seven years ago, the WSJ reports, and SoftBank Group's venture investment vehicle has been the largest source of capital.

Compass has rejected comparisons to WeWork, with employees complaining to the WSJ that SoftBank capital is the only reason the two are ever mentioned together. Yet SoftBank Vision Fund's investment director has lumped the two together as hard-driving companies looking to use tech to disrupt how their industries operate.

Due to its robust online listing platform, Compass styles itself as a PropTech company, but its core business has been residential brokerage like Zillow and RedFin. As it raked in funding, it has aggressively expanded to fulfill its ambitions in the past year and a half. Those have included:

Now, Compass' C-suite turnover is making news the same week as The We Company's leadership has dissolved amid an unraveling IPO plan.

That the period of heightened activity has corresponded with a high rate of executive turnover is no accident, the WSJ reports. At least some of the departures reportedly stemmed from a disagreement over whether to focus growth on technology or traditional brokerage services.

Compass co-founder and CEO Robert Reffkin has publicly promised an initial public offering, though he has never committed to a timeline, TRD reports. So many high-level executives at a company generous with stock options leaving before what is generally considered to be the payoff for early investment has raised eyebrows, the WSJ reports.