Which Asset Classes Will ‘Snap Back’ To Success? Which Won’t? 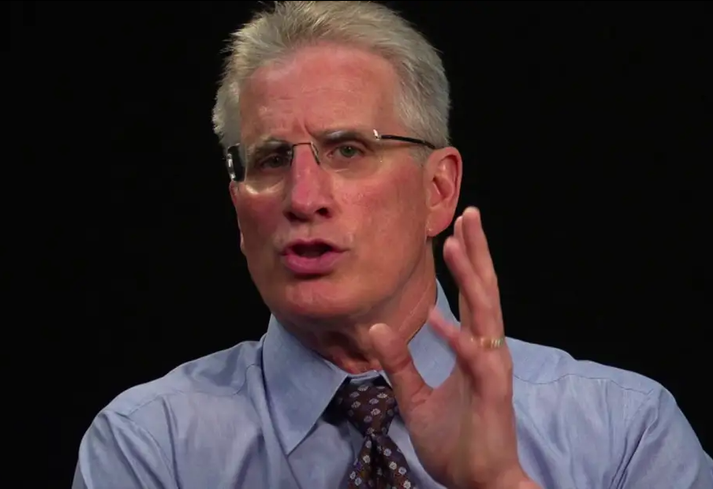 Bisnow Archive
Real estate economist and professor Peter Linneman
The coronavirus has not treated all asset classes equally, and neither will a recovery.

On Wednesday's Walker Webcast, real estate economist and professor Peter Linneman and Walker & Dunlop CEO Willy Walker weighed in on the sorts of  assets that would "snap back" to full use, occupancy and value in a matter of months and those that would have to claw their way back over a period of years.

Healthcare is one area that will immediately snap back, Linneman said. In order to keep them safer from the coronavirus, patients are being told not to come in for procedures like cancer screenings, cataract surgeries or colonoscopies, and hospitals are losing a great deal of money every day. But as soon as those bans are lifted, hospitals should begin to break even again.

"Then it creates a virtuous cycle in the economy," Linneman said. "As patients come back for elective procedures, they need something to eat, so the restaurants next to the hospital do well, and that means food supply chains do better, and on you go."

While entertainment is often cited as one of the darkest spots on the horizon, Linneman was less pessimistic. Indoor venues like movie theaters and concert venues may struggle, but outdoor attractions like theme parks may come back sooner, because viral transmission is much less likely outdoors.

Though long-term leases mean office properties should hold up in the short term, Walker said there are plenty of questions about the ‘new normal’ in office properties going forward such as layout, elevators, and common spaces. When Walker proposed the idea that suburban offices will perform better than urban, Linneman said, “Cities are cities, they’ll continue to perform well.”

Though they are blessed with long-term leases, offices have a tough road ahead, Walker said, primarily thanks to elevators. Walker was unconcerned by the idea that companies might shrink their corporate footprints or leave for suburban offices, but was worried that city offices will not be able to function if elevators cannot carry more than a few people per trip. 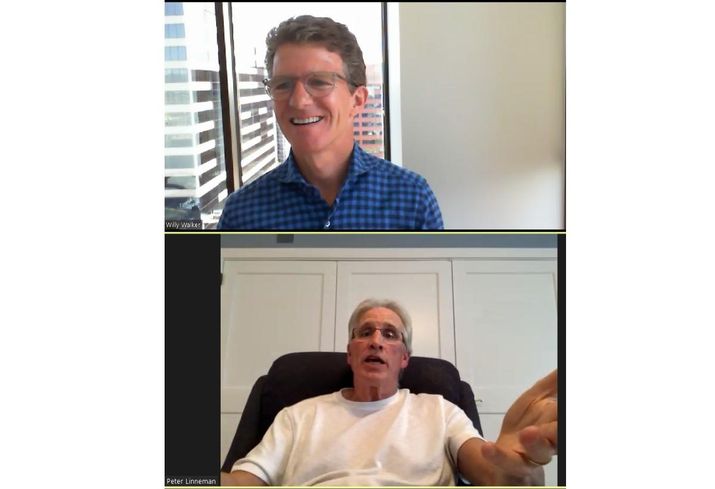 While multifamily collections have remained strong in May, Linneman warned that rent rolls may shrink in July if renters choose not to renew their leases and instead move back in with family members. But as long as government stimulus funding keeps coming into the pockets of unemployed Americans, that may be less of an issue, and multifamily owners may benefit from having less supply coming to market over the next few years.

When asked if he was worried about the future of the federal deficit, Linneman said that the interest on the current stimulus should be taken in stride by a growing U.S. economy in the future, and that this is exactly the time that the government should be sending out as much aid as possible.

"If you could reach back in time and help ameliorate the suffering of your great-grandparents who lived through the Great Depression, wouldn’t you be happy to give them some money?" Linneman said. "Our children and great-grandchildren can do that for us today in this dark hour. If it maintains social order a certain standard of living and dignity for Americans and helps eliminate the threat of death, we're getting our money's worth on that spending."

Here are a few other quick hits from this week’s webcast about the state of commercial real estate:

Next week, the Walker Webcast will host a discussion with former FDA chief Peggy Hamburg to discuss drug therapies and the road to health recovery.

This feature was produced in collaboration between the Bisnow Branded Content Studio and Walker & Dunlop. Bisnow news staff was not involved in the production of this content.