How A $15 Minimum Wage Will Impact Real Estate

Earlier this month, the governors of California and New York signed bills to gradually raise each state’s minimum wage to $15/hour, a move that carries implications for retail estate. 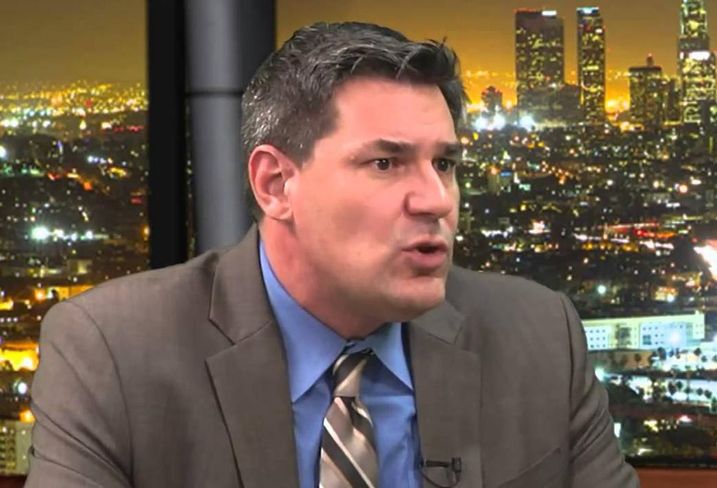 Beacon Economics principal Christopher Thornberg says the shorter-term impact will be the more dramatic one.

In the case of California, that means a statewide $10.50/hour minimum wage for businesses with at least 26 employees that’ll take effect on Jan. 1, 2017.

New York is mandating $11/hour for businesses with at least 11 employees by the end of 2016.

For industrial tenants, a $1 increase in the average wage for a 500-employee facility works out to $1M a year added to labor costs, according to a recent CBRE report.

But Christopher expects the most dislocation won’t be seen in industrial sectors, but in the restaurant industry. Some will go out of business, he says, and others are likely to ask for a break on rent from their landlords.

Both California and New York have seen a big jump in their restaurant industries in recent years. From March 2011 to March 2016, full-service restaurant employment went up considerably in both states, according to Bureau of Labor Statistics numbers.

As Christopher is careful to point out, “economies don’t collapse because of this stuff.”

He says in areas with wealthier populations, retailers like restaurants will likely incrementally raise prices as needed.

“Manhattan will be fine,” he says. “You’ll hardly notice it.” Where there will be more worry is in places that don’t have the same buffer of affluence.

These are the kinds of places where the change could cause economic distortions, potentially either forcing businesses to fold or rents to drop, Christopher says.

As for a sector like healthcare, which has large numbers of employees making less than $15/hour, Christopher expects the added operating cost will likely be passed on in the form of higher insurance premiums. 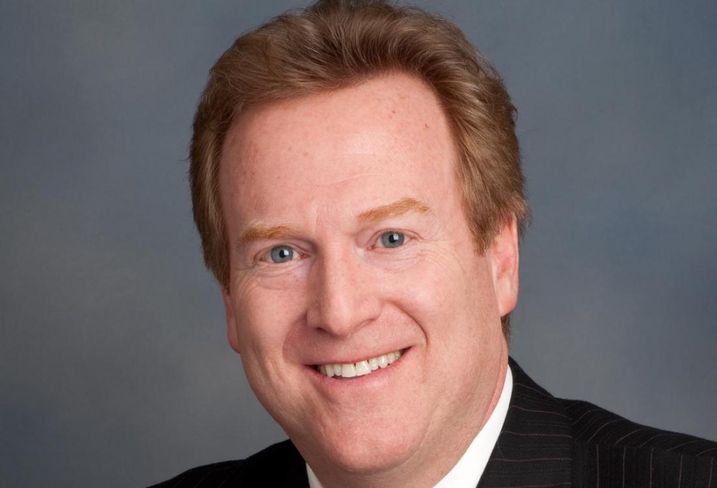 Wouldn’t more cash to burn in the hands of large numbers of workers mean a boost in certain retail sectors?

Mitch Berkey, who co-heads Chiesa Shahinian & Giantomasi’s real estate practice, says that’s one of the big unknowns. Since discount retailers are likely to be among those seeing operating expenses go up, Mitch says it will probably come down to how well those retailers manage costs.

Because their customer base of lower income folks will have more disposable income, some discounters may see a boost in sales, but it may be a wash in the end as they confront higher overhead.

Mitch says he’s already seeing increased scrutiny in underwriting new tenants. Landlords in New York City are aware the increasing overhead is coming, he says, and are pricing it in.

For non-credit tenants, such as those in the restaurant business, Mitch says some landlords may put the brakes on certain leases that might previously have gone through. 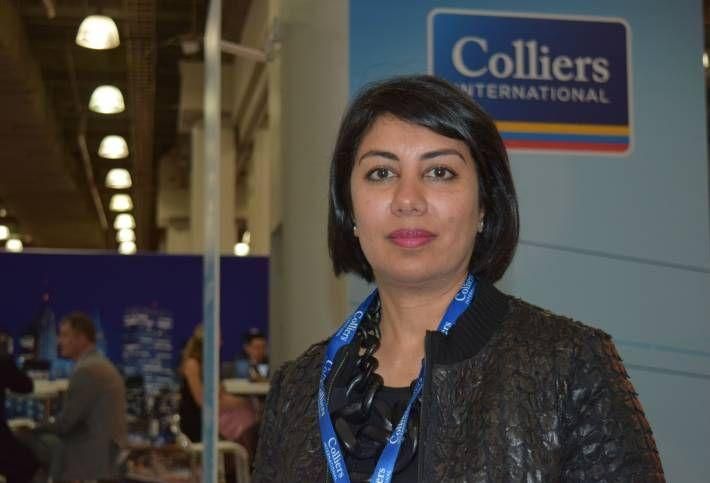 She says to expect an increase of in-house brands like Whole Foods’ 365 as overhead goes up, as a way to cut out the middleman and keep operating costs down.

With lease underwriting getting more strict, Anjee says bigger retailers with deep pockets could occupy a bigger share of what’s on the scene, squeezing everybody else out.

One way to help ease that, she says, would be to provide more tax incentives for small businesses to open in places like New York and California, where overhead is about to see a spike.

Otherwise, she says, something’s got to give, which could mean the furthering of trends such as reducing footprints, densifying further or reductions in staff.