Everything You Need To Know About Brexit 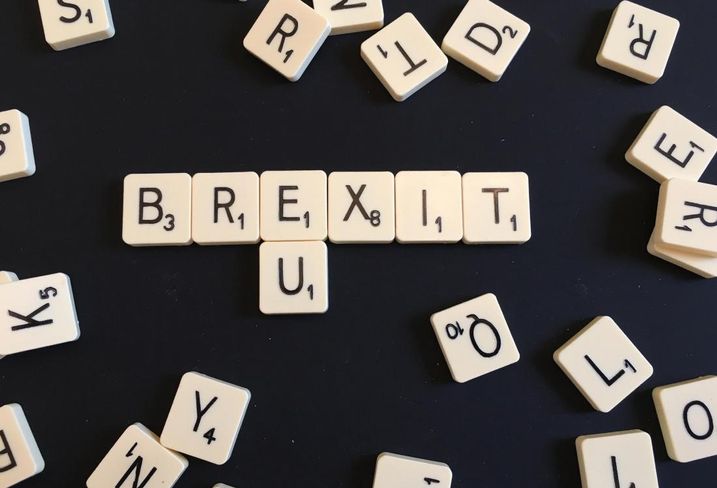 Talk of the UK exiting the EU, aka Brexit, has the global marketplace in turmoil about the potential economic impact of such a move.

The UK has been a member of the EU, the political and economic collaboration between 28 European countries, since the early 1970s.

The possible exit was announced by UK Prime Minister David Cameron, who promised to hold a referendum following his 2015 general election in response to the nation’s growing concerns regarding EU policies, such as high levels of immigration and keeping the British pound. 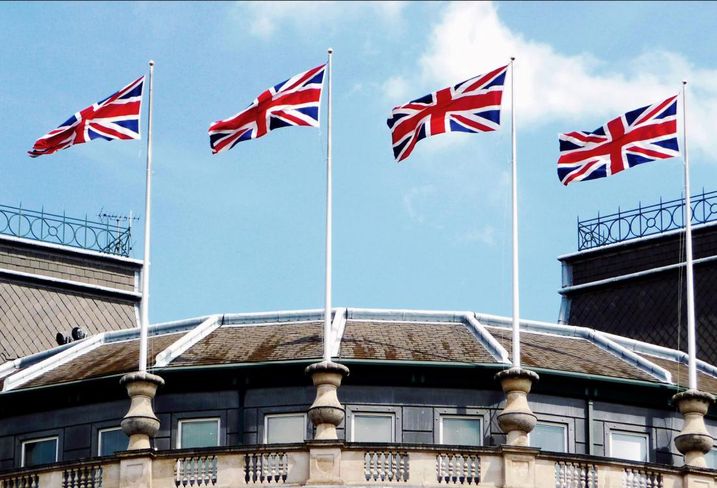 Brexit polls show Brits are torn. Investments in the pound surged Monday as polls showed a shift in tentative votes leaning toward the Remain camp, but it's still too early to tell.

Though analysts and experts alike say the exit will likely hurt Britain’s economy (billionaire George Soros wrote an opinion piece in the Guardian stating a Leave vote could result in a plunge in the British pound by as much as 20%) recent polls show the vote is close, with the Leave camp ahead by 45.1%, compared to 44% in favor of Remaining and 10.9% still undecided, Bloomberg reports.

The Prime Minister has said he hopes to remain in the EU, and went as far as proposing an agreement with the EU to change the UK’s status—hopefully addressing some of the people's concerns prior to announcing the vote to leave the EU. The referendum takes place tomorrow. 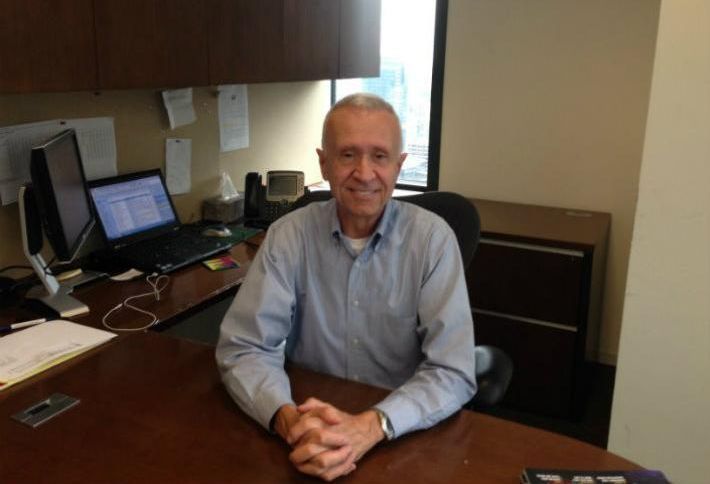 The effects of the UK’s exit on US real estate remain unclear, and experts are torn on it.

Though US stocks have steadily declined amidst Brexit concerns, some experts say a Brexit could result in a short-term boost for US real estate, especially for New York’s luxury market, which is a direct competitor with London.

Bob Bach (pictured), director of research for Newmark Grubb Knight Frank, tells Bisnow a Brexit may not be all bad for US markets, saying a short-term market destabilization caused by Brexit could trigger investors to seek the safety of US Treasuries, driving down bond yields and interest rates.

“It could also draw more direct foreign investment into the relative safety of US CRE at the expense of Europe and the UK,” Bob says. Still, he remains that the unification of the EU will be good for the global marketplace.

International real estate attorney Edward Mermelstein mirrors those assessments, stating that NYC is the among the most popular destinations outside of London for foreign investment.

“Based on what’s been happening over the last year in Britain, any additional disruption in their markets will likely be good news for our markets,” Edward tells Bisnow. “So the likelihood that NYC real estate will benefit from Brexit is very high.”

On the opposite end of the spectrum, Yardi economist Jack Kern said a Brexit could result in the creation of policy that deters investment into US commercial real estate.

“There is a lot of anger in the UK over how the EU makes policy decision in a number of ways,” Jack tells us.

Needless to say, whether the UK leaves or remains, some economists say the EU will never be the same.