Blackstone Vice Chairman Byron Wien announced his 10 surprises for 2016 on Monday, Jan. 4, a tradition that started in 1986 when he was Morgan Stanley’s Chief US Investment Strategist and continued after he came on with Blackstone in 2009. 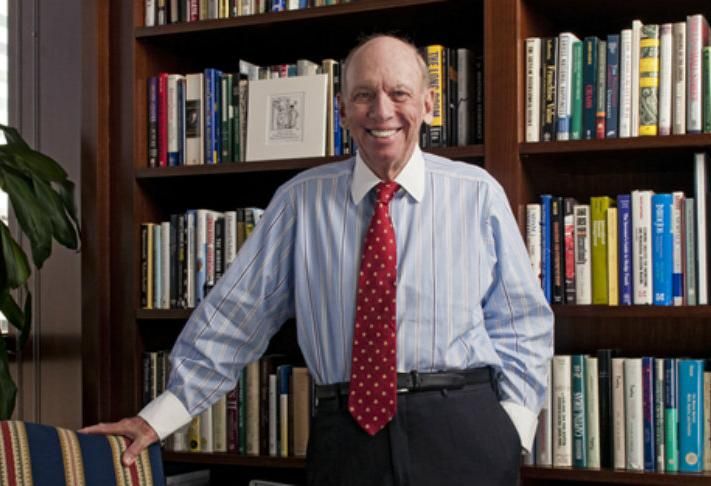 The “surprises” are all things your average investor puts at only a one in three chance of happening, but Byron puts at an over 50% chance.

"Riding on the coattails of Hillary Clinton, the winner of the presidential race against Ted Cruz, the Democrats gain control of the Senate in November. The extreme positions of the Republican presidential candidate on key issues are cited as factors contributing to this outcome. Turnout is below expectations for both political parties."

2. US Stocks Have A Down Year

"The United States equity market has a down year. Stocks suffer from weak earnings, margin pressure (higher wages and no pricing power) and a price-earnings ratio contraction. Investors keeping large cash balances because of global instability is another reason for the disappointing performance."

3. Only One Fed Rate Hike

"After the December rate increase, the Federal Reserve raises short-term interest rates by 25 basis points only once during 2016 in spite of having indicated on Dec. 16 that they would do more. A weak economy, poor corporate performance and struggling emerging markets are behind the cautious policy. Reversing course and actually reducing rates is actively considered later in the year. Real gross domestic product in the US is below 2% for 2016."

"The weak American economy and the soft equity market cause overseas investors to reduce their holdings of American stocks. An uncertain policy agenda as a result of a heated presidential campaign further confuses the outlook. The dollar declines to 1.20 against the euro." 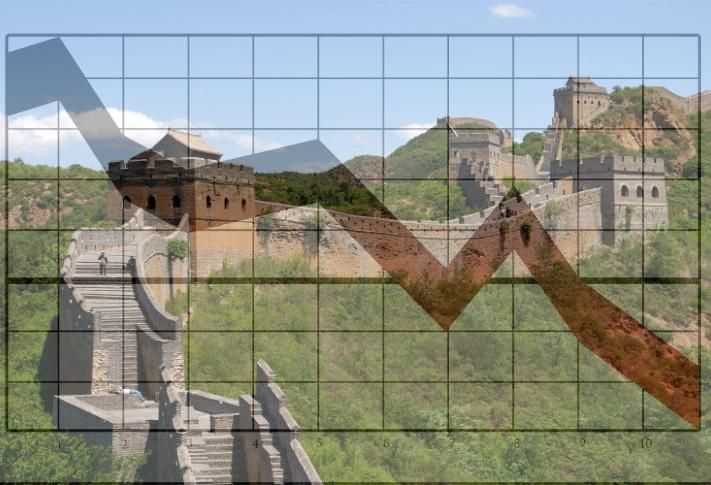 "China barely avoids a hard landing and its soft economy fails to produce enough new jobs to satisfy its young people. Chinese banks get in trouble because of nonperforming loans. Debt to GDP is now 250%. Growth drops below 5% even though retail and auto sales are good and industrial production is up. The yuan is adjusted to seven against the dollar to stimulate exports." 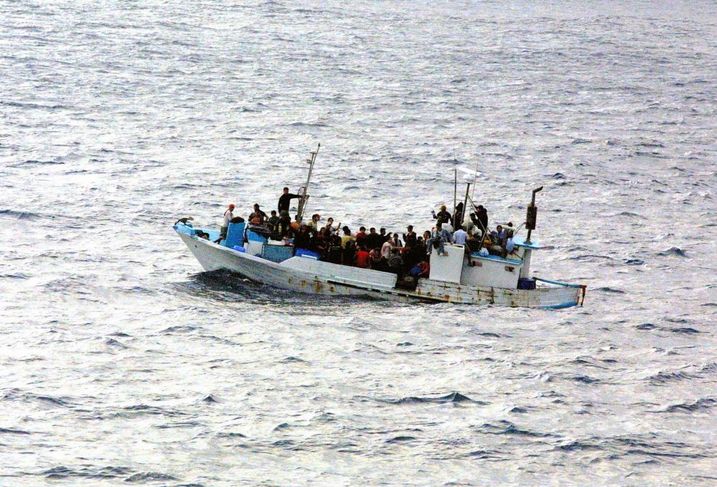 "The refugee crisis proves divisive for the European Union and breaking it up is again on the table. The political shift toward the nationalist policies of the extreme right is behind the change in mood. No decision is made, but the long-term outlook for the euro and its supporters darkens."

"Oil languishes in the $30s. Slow growth around the world is the major factor, but additional production from Iran and the unwillingness of Saudi Arabia to limit shipments also play a role. Diminished exploration and development may result in higher prices at some point, but supply/demand strains do not appear in 2016." 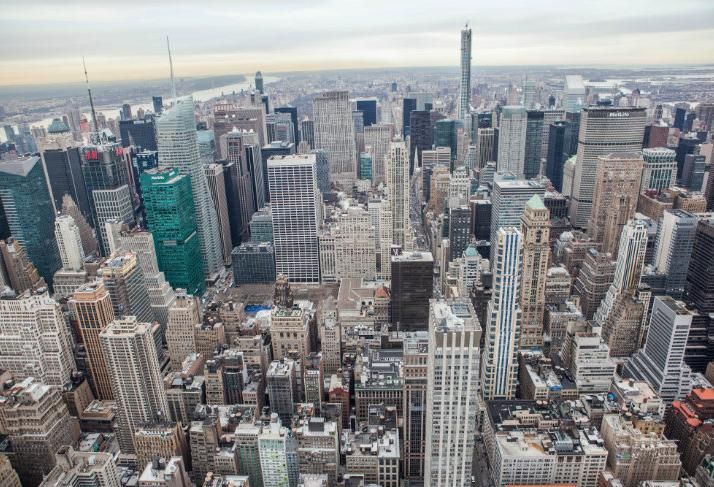 "High-end residential real estate in New York and London has a sharp downturn. Russian and Chinese buyers disappear from the market in both places. Low oil prices cause caution among Middle East buyers. Many expensive condominiums remain unsold, putting developers under financial stress."

"The soft US economy and the weakness in the equity market keep the yield on the 10-year US Treasury below 2.5%. Investors continue to show a preference for bonds as a safe haven."

"Burdened by heavy debt and weak demand, global growth falls to 2%. Softer GNP in the United States as well as China and other emerging markets is behind the weaker than expected performance."