Don't Expect An Opportunity Zone Renaissance During The Crisis

The entire U.S. economy is on pause, and with it the opportunity zone investment program. For a program with a slow and sometimes rocky start, it isn't hard to imagine a slower and even rockier time ahead during the post-pandemic recovery.

Yet it is also possible that in the longer run, opportunity zones will be recognized as a key tool of the recovery by the federal government, local jurisdictions and investors alike, OZ experts say. 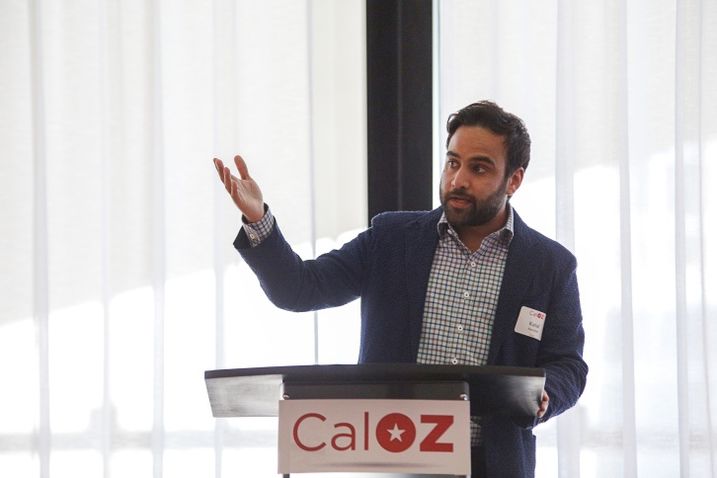 Created by the Tax Cuts and Jobs Act of 2017, the opportunity zone program allows investors to forgo capital gains taxes on long-term real estate or business investments in about 8,800 distressed areas nationwide. The final regulations were published by the IRS in December.

As of early March, there were a total of 210 Opportunity Zone Funds with $47.6B of total anticipated investment, according to the National Council of State Housing Agencies. The majority of those are real estate-related, with 63% of the funds targeting investment in affordable housing projects.

"In the short term, there's no question that the [coronavirus] crisis is a negative for [the] program," CalOZ President Kunal Merchant said. "There's been a chilling effect on investment because of the new uncertainty. Existing projects in opportunity zones are taking longer to get funded and new projects are being delayed."

As an economic development tool, OZs will likely be on the back burner for a while, Merchant said. Policymakers are stretched thin, and they are turning to familiar tools in the current crisis, such as direct payments and low interest rates.

Though in crisis mode, Congress hasn't completely forgotten about opportunity zones. On Thursday, Virginia Republican Rep. Denver Riggleman introduced the Opportunity Zone Extension Act, which would extend the program from 2026 to 2030.

"Extending this program will allow companies additional time to invest in qualifying communities and expand a program that creates jobs for many Americans," Riggleman said in a statement.  "During these challenging times, we need to use every tool available and help rural economies thrive."

Regulatory agencies are also adjusting the rules to help keep the program functioning. The recently released IRS Notice 2020-23 provides that if a taxpayer’s 180-day period to invest a gain in an opportunity fund would have expired between April 1 and July 14, 2020, the taxpayer now has until July 15, 2020, to make the investment.

In the meantime, the distressed areas that the program is supposed to help will become more distressed because of the new recession, said Merchant, whose nonprofit is focused on promoting OZs in California, which has 870 designated opportunity zones, roughly one-tenth of the nationwide total.

OZs will be down for a while, but not out, Merchant predicts.

"In the medium to long term, I'm hopeful that OZs can be helpful to the recovery," he said. 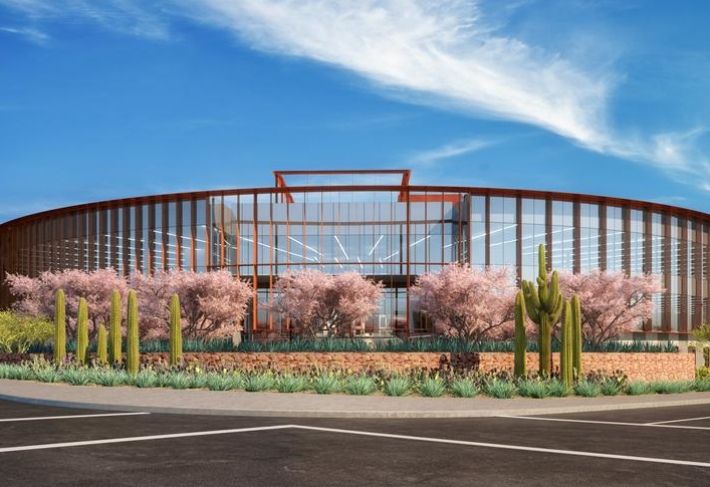 Although marketplace uncertainty may generally have a chilling effect on investment, KPMG Tax Principal Orla O’Connor expects the program to continue to be compelling once the worst of the crisis is past.

Some investors will continue to realize capital gains, even in a post-pandemic recessionary environment, she noted. Someone always makes money in a downturn, and they are going to continue to look for tax-advantaged investments.

"A longer time horizon for investing may be more consistent with new market conditions, and investors and funds will continue to have significant dry powder to invest," O'Connor said.

Another reason that OZs might emerge from the current crisis as a recovery tool is the relationships have formed since the creation of the program, Merchant said.

"[What] the opportunity zone tool has done over the last two years is introduced people who didn't talk to each other before," Merchant said.

"Public agencies and community groups are talking to private equity and philanthropists, much more than before," he said. "Those relationships now exist, and private capital has gotten used to looking to invest in parts of the country that they hadn't before. That's because of the program."

It may be counterintuitive to invest in a low-income community during a recession, but that means investors will get in at an even better valuation, which creates more opportunity for upside, Oakland, California, Chief Opportunity Zone Officer Monica Edwards said.

"Impact investors will understand that the need to invest is even greater today than before the pandemic," Edwards said. "These communities were already the most vulnerable, and they will require a coordinated response from the capital markets, government and philanthropy."

Rothschild, whose Atlanta-based firm focuses on tax-advantaged investments, acknowledges the possibility of problems down the road.

"If the crisis goes on for another six months, the world will be bankrupt," he said. "Naturally, opportunity zones would suffer tremendously in that scenario, just like everyone else."

When the pandemic eases, there will be fundraising challenges toward the second half of the year as investor gains from both public investments and private transactions decline, Capital Square Realty Advisors Executive Vice President of Development Adam Stifel said.

"Still, there are investors with gains locked in from the end of last year or earlier this year who are reviewing opportunity zone offerings and looking to place equity before their 180-day window expires," Stifel said.

“Opportunity zone investors are becoming more selective and looking for specific, deal-level information," Stifel said. "As investors look for as much detail as possible during the underwriting process, I expect that to favor project-specific funds."

Banyan Residential recently broke ground on Scottsdale Entrada in Scottsdale, Arizona, a OZ project that will revitalize a vacant, 33-acre lot with 736 apartment units, 250K SF of office space and a small amount of retail space.

"The fundamentals of a good location aren't going to change," Friedman said. "The quality of assets is key. They're still out there, and they'll attract investors who want the tax benefits. That's going to help keep the opportunity zone program going in the long run."