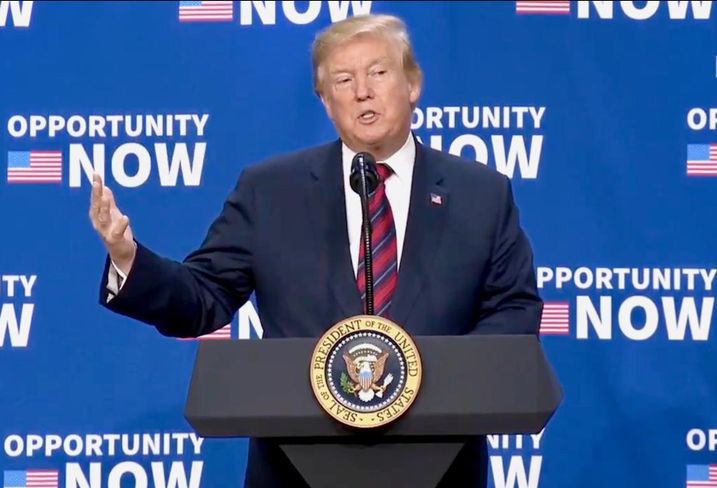 The White House
President Donald Trump discusses the opportunity zone program during a press conference April 17, 2019, at the White House

The U.S. Department of the Treasury has opened an investigation into the federal government’s opportunity zone program, the agency said late Wednesday.

Introduced as part of the Tax Cuts and Jobs Act of 2017, the OZ program allows investors to forgo capital gains taxes on investments made in low-income, distressed neighborhoods. It encompasses 8,800 zones designated by state governors and the District of Columbia.

It has come under increasing scrutiny after multiple news outlets reported on wealthy, well-connected investors who had benefited from the program. Some states came under fire after designating high-income, thriving areas as targets for investment, including a yacht marina in Florida.

"The underlying legislation, the Investing in Opportunity Act, was intended to support the growth and revitalization of our nation's most economically underserved communities," they said in a letter to the department in October. "It was not the intent of Congress for this tax incentive to be used to enrich political supporters or personal friends of senior administration officials, as recent reports indicate."

The Internal Revenue Service recently released more detailed guidance on how OZ investments could be made, including relaxing some definitions and rules, a development that was met with enthusiasm by some CRE investors.