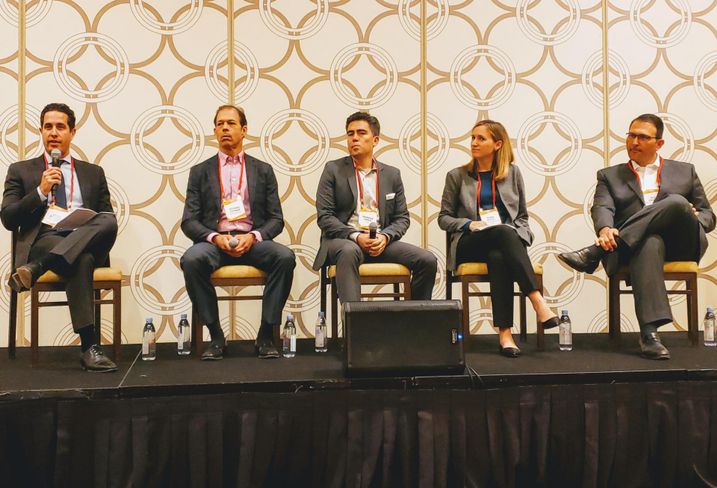 “I’m pretty negative on opportunity zones from a commercial real estate standpoint because of the three-dimensional puzzle you have to solve — time, taxes and the amount of capital and compliance that you have to put into the deal to make it work,” Kidder Mathews Senior Vice President Richard Putnam said at Bisnow's Greater Los Angeles Capital Markets & Real Estate Finance event April 3 at the JW Marriott in downtown Los Angeles.

As commercial real estate professionals eagerly await the second round of guidance, the excitement level to capitalize on the federal program has slowly dissipated and reality is sinking in.

“When [opportunity zones] were formed as part of the tax code, the Wall Street guys didn’t know what they were but immediately started raising money; the lawyers and accountants started to learn about them and began teaching seminars but have no clue; and the real estate guys didn’t think at all and went out and started buying property,” Pollock said. 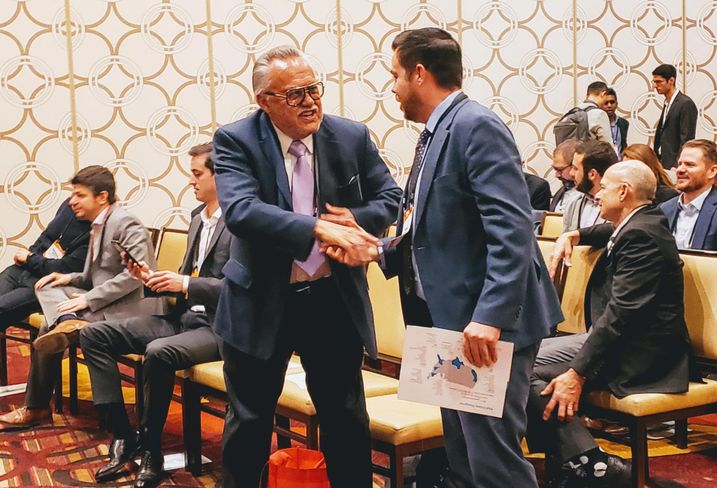 More than a year into the program, opportunity zone investment has become the darling of the commercial real estate world for its vast potential not only as a tax-free long-term investment but also the possible impact these investments could have on low-income neighborhoods.

But as the commercial real estate world continues to dig into the regulations and anxiously await a new round of guidance to be released by the Treasury Department at the end of this month, the program, as-is, is not receiving a lot of love from insiders.

Properties in these designated opportunity zones have jumped in value by as much as 20%, making investments that much harder to pencil. There has been a gold rush of companies raising tens of millions to billions of dollars to invest in these designated areas.

There is still so much uncertainty about the program, said Robin Potts, Canyon Partners Real Estate co-head of real estate investments.

People are still trying to decipher the program’s current regulations. Right now, it is hard for value-add investors to find any benefit in the program, she said.

“There’s this euphoria around opportunity zones and it’s mismatched with the expertise that you need to have to take advantage of it,” Potts said. “The way that the [regulations] are set up, it essentially needs to be invested in a development deal so that is a limiting factor into who has those capabilities and you have groups out there raising capital who have never done a development deal.” 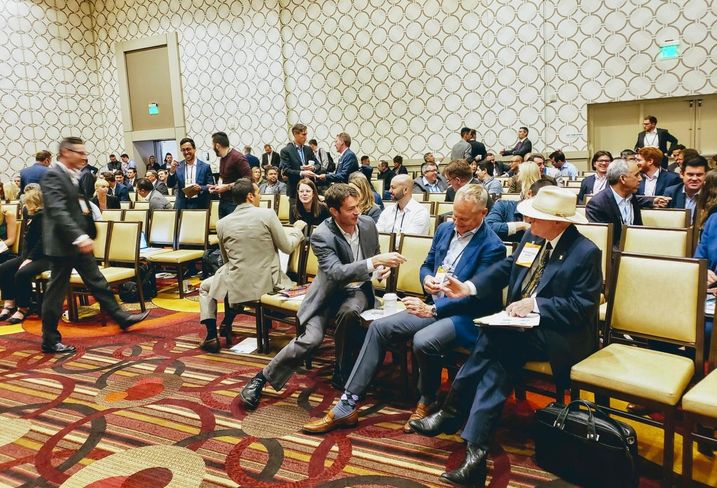 Potts said there is a silver lining. If an investor finds the right property, investing in a designated opportunity zone can work.

Opportunity zone areas in Houston, Portland, Tampa, Seattle and Culver City are places her company is focusing on for multifamily investment, she said.

"You need to pick those sites where the underlying fundamentals underwrite a development deal without the tax benefits and if you layer the tax benefit, it’s just a bonus," Potts said. "We think if you pick your spots carefully and you're working with strong developers with a strong track record of executing and can meet the very strict time frames of the compliance provisions, then you can set yourself up for success.

"An opportunity zone investment can make a good deal great from an economic perspective but does not make a marginal deal good," she said.