Some 100 companies were recently scouting Houston as a city for expansion or even for establishing a new headquarters. All of them were hidden behind consultants or had their identities shielded in iron-clad nondisclosure agreements.

Well, all except one: Amazon. 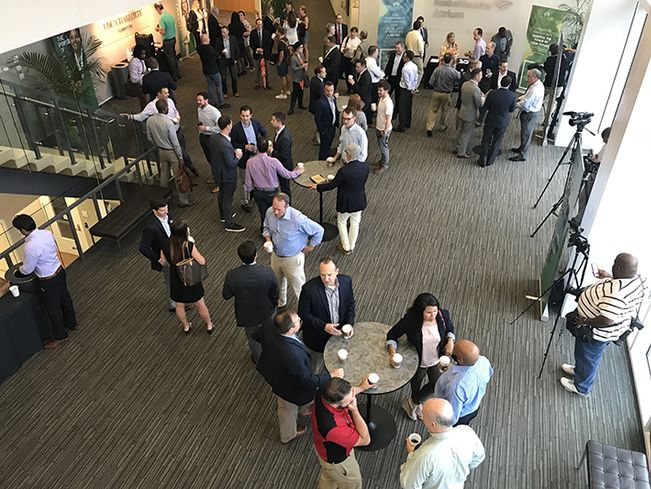 Bisnow / Melissa Oyler
The HiveStorm Amazon HQ2 Summit, a community event to brainstorm ways to get Amazon to consider Charlotte for its new headquarters, was held at UNC Center City in October.

Amazon's quest for a second headquarters — one that promises the winning city a $5B project that will produce some 50,000 high-paying jobs over the course of a decade — has turned what has traditionally been the secretive world of economic development on its head.

Amazon issued an open request for proposals and a wish list, inviting any and all cities to bid on its project, creating fanfare rarely seen in the world of economic development. The cattle call led to 238 applicants sending in packages late last year. Then, in early January, Amazon whittled that list down to 20 finalists.

Still, few economic development professionals say the anomaly of Amazon's public-bidding method for HQ2 will have a lasting impact on how companies search for headquarters or new real estate locations. 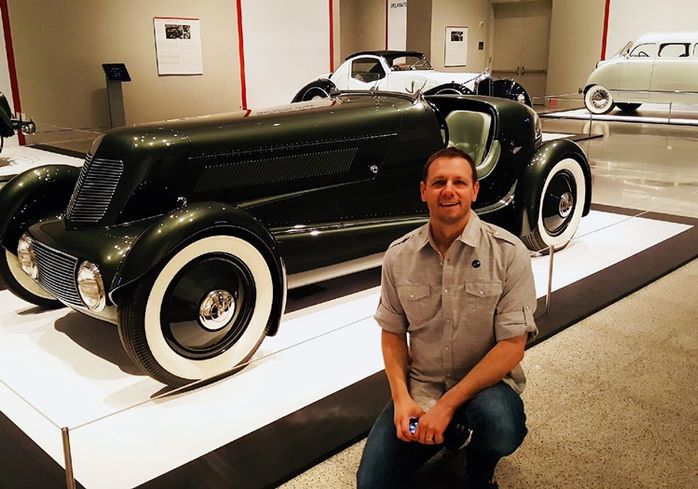 “I do not believe there will be a tidal wave of public bids for projects,” Ford said.

Houston was among the 238 locales that answered Amazon's RFP. It was not selected among the 20 finalists.

Since the Great Recession, U.S. companies have been increasing budgets for relocations. From 2014 to 2016, half the companies surveyed by Atlas Moving Co. increased their budgets to move, and more than half of those surveyed were expected to increase location budgets in 2017 as well.

By and large, the public is unaware of all this activity until a company finally announces a new project or a relocation. That is because most companies do not make their economic development efforts a public endeavor.

If a company is looking to expand, change its headquarters or move a plant, the firm would normally evaluate potential locations internally or even with a consultant and then approach — in secret — a select number of municipalities to solicit incentives and site selection options. Local economic development organizations will float deals at some point with the commercial real estate community using secret names like Project Gem, Project Barracuda or other such monikers.

Few know the true identity of the company. There are quite a few reasons for this. Announcing an intention to open a new real estate location can also increase costs. Real estate investors can drive up land costs in a race to buy potential locations, CCIM Institute Chief Economist Kiernan “KC” Conway said.

If it is a headquarters relocation, the last thing a company wants to do is alarm current employees, Site Selection Group CEO King White said.

“The risk of losing employees is far more valuable than what some economic incentives might offer,” White said.

But even if a company wanted to take a page out of Amazon's playbook, that may be impossible.

“Quite frankly, there are few companies that can pull this off,” Ford said. “Amazon has put an entire team of people on this, an entire team that is normally outsourced. Most companies just don't have the internal bandwidth and capacity to do something like this.”

One company that potentially could have pulled an Amazon was Apple, which recently announced plans to open a second U.S. facility for customer technical support. The expansion is part of the tech giant's plan to invest $30B in the U.S. over the next five years, creating 20,000 new jobs. But Apple CEO Tim Cook said the process will not be a free-for-all bid like HQ2.

Not all agree that Amazon's open bid process is a one-off.

“I think other companies are going to follow some version of an open process that is maybe less chaotic,” Conway said, adding that for midsize companies, this could become a method of economic development.

For one, Amazon's process allows companies to conduct a massive site search without paralyzing internal organizations to round up contenders, he said. In other words, it shifts the workload of searching for new sites from the shoulders of the company to the marketplace.

Richard said Amazon forced many regionally connected economic development groups to work together to try and lure this big fish.

“Economic development is regional in nature. Businesses don't necessarily respect city or county boundaries,” he said. “It forced us to work together in a manner which we have not done before.” 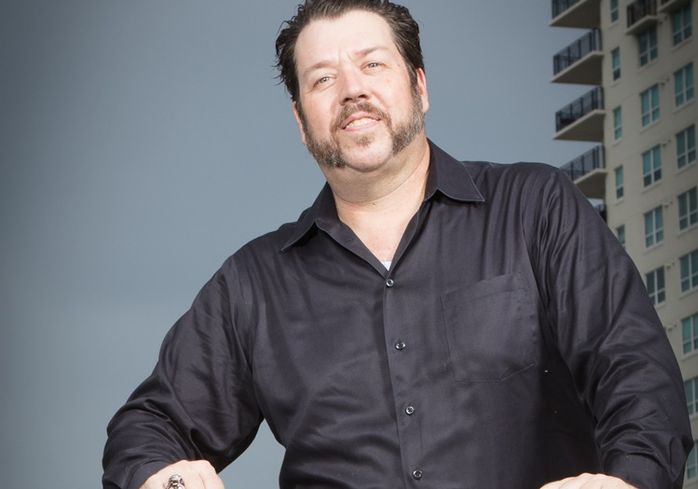 Rich Overmoyer, CEO of Pittsburgh-based Fourth Economy — a firm that assists local communities in economic development projects — said Amazon's public RFP likely wasted a lot of resources with communities that did not have a shot at it from day one.

“With 218 [cities] not making the cut, a lot of those shouldn't have even bothered at the end of the day,” Overmoyer said. “There was so many who applied who had no idea [how] they'd grow their economy by that much. Was it really worth it or would it have been better to invest their dollars to work on how do we grow from within? I think the money would have been better invested in those strategies.”

“Amazon has made it clear in the tone of their RFP that they're in charge and they expect communities to kowtow [to] what they want. I'm not sure there are many other companies … [that] are going to be able to take that sort of aggressive position,” Crowder said.

Crowder said with Amazon's public RFP process, the winning city may have actually thrown more incentives at the retail giant than it would have done had Amazon gone the traditional route.

“I think that a lot of communities didn't really take an honest look at themselves before bidding,” he said. “Incentives in the normal process are not part of the initial discussion. I don't believe a lot of companies are looking at it that way. I've seen plenty of deals done where it's on the merit of the location.”