The Robots Are Coming For Data Center Operators

From home security to HVAC controls, artificial intelligence is becoming an increasing part of everyday life. At the data centers that store all this information, AI also is taking on a larger role. It is being used to improve energy efficiency, monitor operations and security and reduce storage and it is doing a better job than humans. 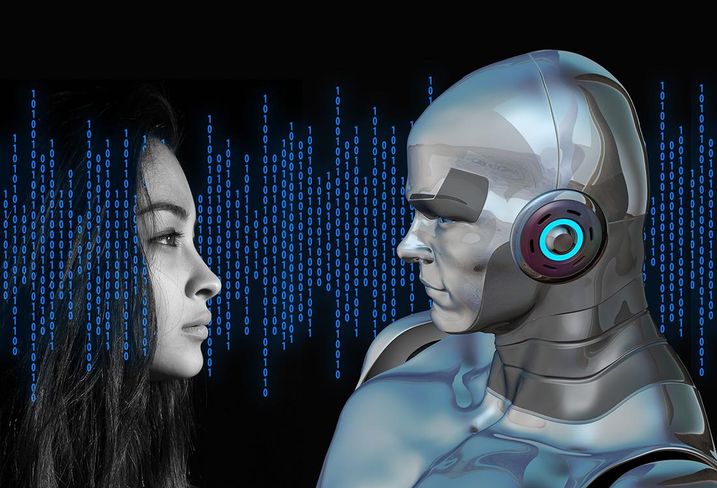 “Machines are getting and have been exponentially advancing their abilities and expertise on a year-to-year basis,” LitBit CEO Scott Noteboom said.

LitBit has created AI personas that essentially act like hundreds of employees monitoring data center or other workplace operations, according to Noteboom. Others have followed suit with their own AI platforms. Hewlett Packard Enterprise launched a predictive analytics platform in November that can be used at data centers to predict and prevent infrastructure problems before they happen.

Google has been testing DeepMind, an AI originally created to win games against humans, to monitor and increase power efficiency at data centers. Using the platform’s advice, Google ended up reducing energy for cool servers by 40%.

“When it comes to repetitive tasks, AI has proven to be better than us,” Noteboom said. 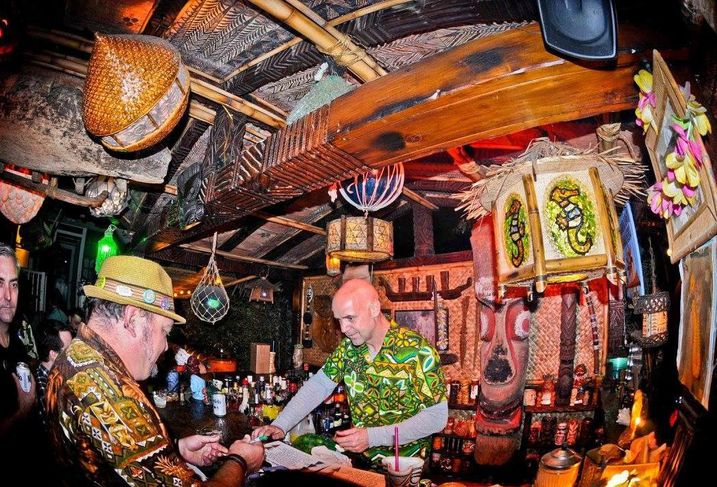 Noteboom decided to tackle the task of AI in data centers after his experience running data centers for a couple of companies, including Yahoo and Apple. In 2007, companies started to moving data centers into rural areas like Central Washington, Reno, Central Oregon, Iowa and Nebraska to find lower-cost power sources.

During those moves, Noteboom realized these data centers still needed staff with extensive experience from network and system security to electrical and mechanical, but it was often difficult to find the right talent.

“I thought if I could just clone the best people I could put them where I wanted them,” he said.

After he left Apple, Noteboom sought to find ways to solve this problem. LitBit created an AI platform that can be customized to not only operate and monitor data centers, but also other areas, such as manufacturing, pharmaceuticals and the oil and gas industries.

The platform enables anyone with a specific expertise to create an AI persona that can manage space and equipment, according to Noteboom.

AI Can Reduce The Amount Of Data Stored 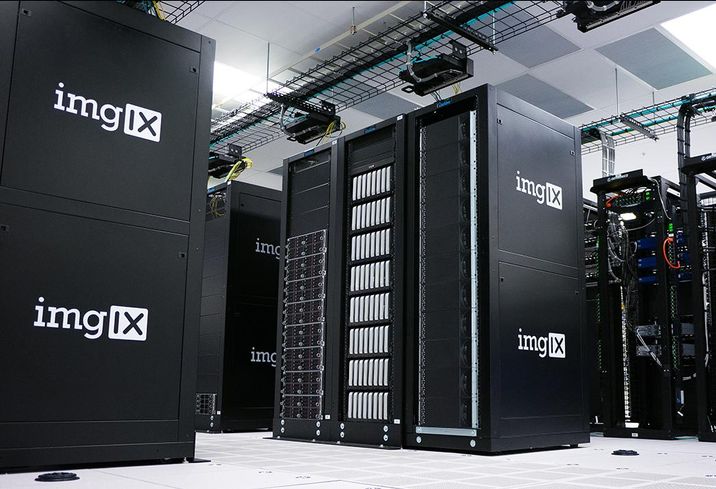 “AI is going to enable less data stored,” he said. “We’re getting into an era of unnecessary data hoarding.”

It can use machine learning combined with unsupervised learning to fine-tune itself and learn which can be applied to how data is stored and what data is stored.

“Where AI is valuable is its ability to analyze the data and make sense of it and effectively form thoughts around [data] and differentiate,” he said.

AI also can provide a better way for data centers to become smaller and more distributed. Data centers currently sit on significant parcels of land and take megawatts of energy, but as the internet gets much more widely available, data centers will need less land and can be closer to urban centers, Noteboom said. Smaller centers at edge locations could be unmanned and run completely by AI. 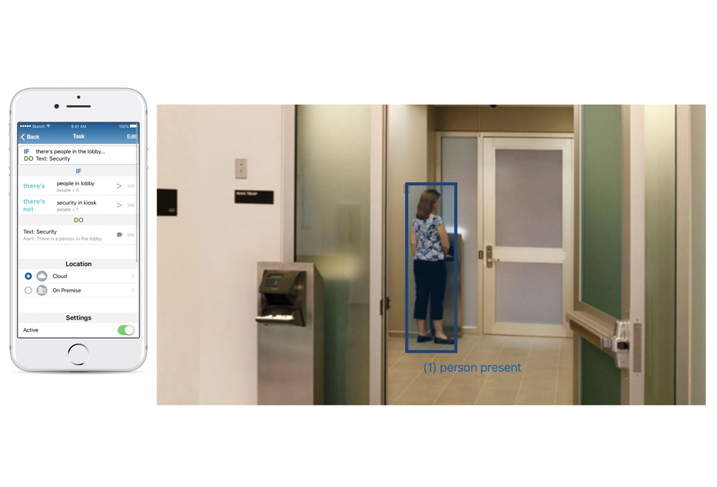 Dac, the default name of LitBit’s AI data center persona, can monitor security, operations and job-site safety. The AI will monitor the front security desk to see who is coming in and if a security guard was there to greet the person. It will monitor if someone tailgates behind a badge reader to get in a door. It will even monitor delivery trucks to make sure nothing is missed by security personnel.

The persona also has the ability to monitor electrical busways and distribution and can monitor the sounds and vibration patterns the machines make and alert personnel if something does not sound like it should. It will also alert staff if an alarm or noise is beyond OSHA-recommended sound levels and tell people to wear hearing protection.

The AI platform essentially has a thousand eyes and ears and is constantly monitoring the data center, which would be impossible for humans to do, he said.

“Dac doesn’t get tired, doesn’t need a vacation and doesn’t take a lunch break,” he said. “It is always on duty augmenting people on staff.”

Users also can interact with Dac on an interface, send text messages and provide updates on operations.

AI personas will become more prevalent not just in data centers, but as a part of everyday life. Instead of doing tasks that a computer can do, humans will have more time to be more creative and artistic, Noteboom said.

“In the future, every single person will have AI personas to a certain degree as an extension of themselves and their own critical thinking and creativity,” Noteboom said.