REITs Rebound, With Some Niche Categories Leading The Charge

REITs began 2018 under a cloud of trepidation regarding rising interest rates, but the industry is now seeing a rebound in select sectors.

Property types regarded as niche plays, such as data centers and cellphone towers, are performing particularly well, alongside more traditional sectors like hotel and lodging. 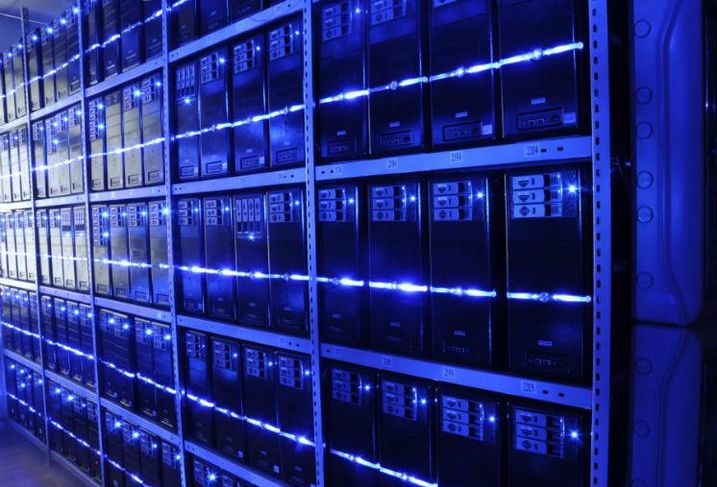 Though the overall impact of higher interest rates hasn't been too dramatic, investors' irrational fear of rate hikes coupled with an increased appetite for high-yielding tech stocks has fueled REITs' underperformance much of the year.

Data center and cellphone tower REITs are benefiting from the rapid growth in data usage led by e-commerce players and video-on-demand providers like Netflix and Hulu, the Wall Street Journal reports.

One example is Equinix, one of the world's leading data center REITs. With the relentless growth in demand for data in recent years, the company has been able to grow with it. Equinix share prices have gained about 9.7% in the last six months, and about 145% over the last five years.

“Key to its success is the business ecosystem joined by both magnetic cloud platforms, such as Amazon and Google, which attract other tenants to Equinix," Morningstar analyst Neil Macker wrote in a report cited by the WSJ.

Another REIT sector that seems to have turned around is hospitality. A strong economy and the prospect of mergers in the sector have given hotel REITs an advantage, The Real Deal reports.

The sector has rebounded despite expectations that too much new supply and forecast limits to revenue per available room growth in 2018 would dampen the sector's attractiveness this year.

The bidding battle between Blackstone Group and Pebblebrook Hotel Trust for LaSalle Hotel Properties, which began in the spring and continued until last week, illustrated investor interest in the sector. Ultimately, Pebblebrook won the contest with a bid that valued the deal at $5.2B.

“The offers and implied valuation of that deal kind of gave a lift to the valuation of the entire group,” Deutsche Bank Analyst Chris Woronka told The Real Deal.