Demand for data storage is increasing globally and causing capital to move quickly into the data center market. But developers should not get too caught up in the rush. 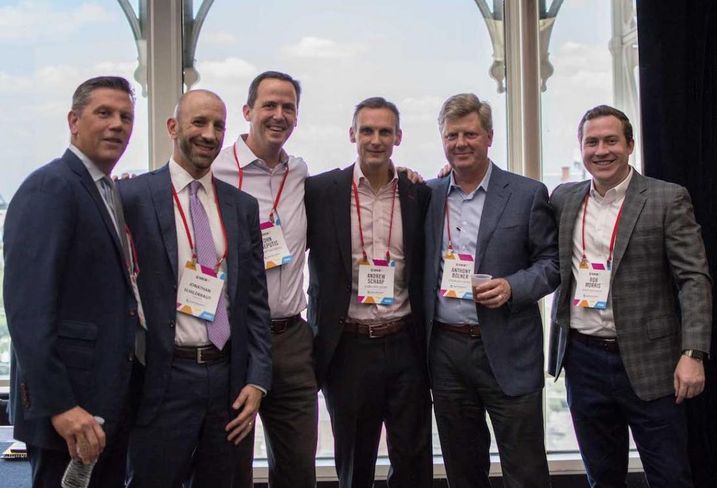 “We have a seen a dramatic increase in demand over the last few years in the U.S., and it is happening because the cloud is acting as a demand aggregator,” CyrusOne Chief Strategy Officer Jonathan Schildkraut said at Bisnow's DICE event Aug. 31.

As the cloud continuously gobbles up bits and pieces of data, its footprint is getting larger and larger, and it requires more space to hold itself. This means demand for data storage is accruing rapidly and constantly.

Though hyperscalers — the big kids on the data playground like Facebook and Google — are driving the lion’s share of demand and have the capital to build their own data centers, Infomart Data Centers President John Sheputis said they still need help getting their data storage in the right location since data access and transfer is limited by physical distance. Though there is a trend in the market toward demand consolidation, there is still a need for more modest investments in the right places.

As a result, pre-leases are up and developers have switched to a just-in-time data storage acquisition strategy where they buy storage when and where they need it instead of committing to building giant data centers on their own in anticipation of local demand.

“It is shifting. The buyers are much more sophisticated than they have ever been … and it has caused a lot of the market to move to a just-in-time model, which I think will continue to press economics,” Skybox Managing Partner Rob Morris said. 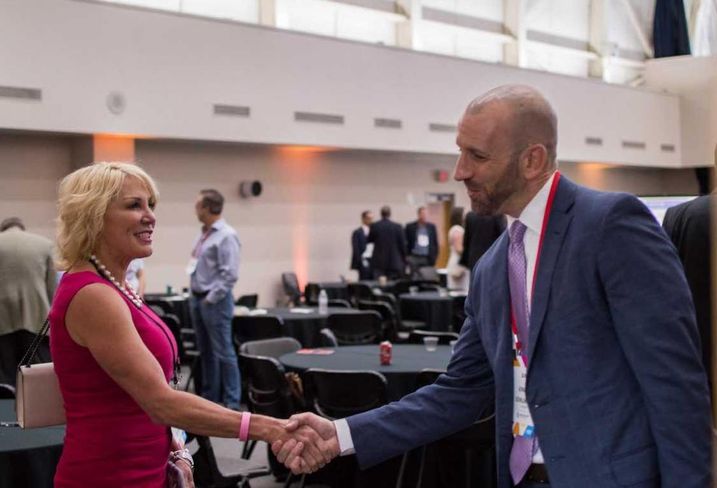 For developers, the trick is to remain nimble with their capital. The panel of data center experts talked a lot about "getting in position” to snag big data storage contracts, moving into the correct markets and putting just enough money into the ground that they can come to the negotiation table with a competitive product when the time comes. Sheputis warned that in a market as frothy as this one, where interest rates are low and the market is flush with capital, the temptation is to buy, buy, buy, but it is still important to stay disciplined and make sound investments, despite the easy flow of capital.

“The odds of blackjack [are the same] whether you play with a $5 chip or a $500 chip. But most people do not bet with $500 chips, so it is a risk management issue,” Sheputis said.

“A few years back there was this ongoing story about how demand was going to trickle down into secondary and tertiary markets, but if you go and analyze the data, it is really not happening at all,” Schildkraut said. “If anything, it is concentrating around the major markets … the biggest markets are growing fastest, not only in terms of percent, but also in terms of absolute megawatt demand.”

Morris said there are advantages to investing in secondary and tertiary markets, but investors must know what they are getting themselves into if they opt to prioritize the smaller markets. They should be prepared to receive higher yields at lower volumes than if they invest in a primary market.