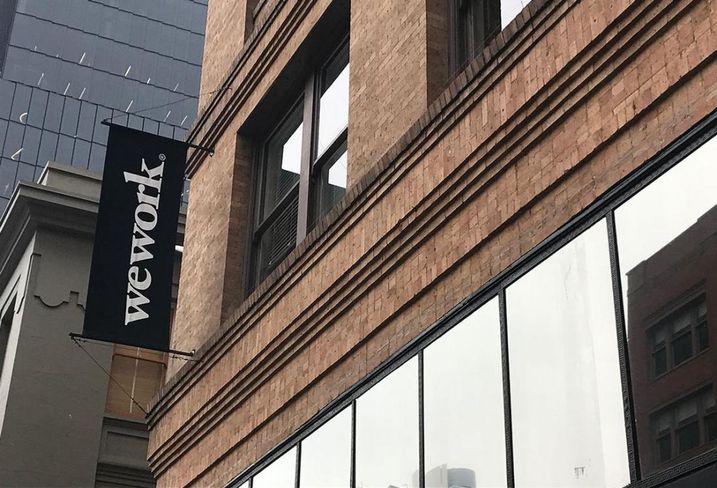 The company is making available San Francisco locations WeWork at Waterfront Plaza (50-60 Francisco St.), WeWork at 995 Market St. and WeWork at 1460 Mission St., as well as its 75 East  Santa Clara St. location in San Jose and The Towers at Emeryville at 1900 Powell St.

The five locations are open to "local residents in need of power, wifi connection, air conditioning, and a place to work for the duration of the current power shut-off."

“We welcome those whose work and lives have been disrupted by the power outage here in Northern California," General Manager of WeWork Northern California Elton Kwok said in a statement. "Our community teams are prepared to welcome you into our locations for the duration of the outage, as capacity permits."

As of Thursday morning, PG&E had executed its second wave of shut-offs, taking 234,000 more customers off power and bringing the total to 600,000, according to the San Francisco Chronicle. The outages, an unprecedented anti-fire measure, could last into next week, the utility company warns.

New York-based coworking leader WeWork originally planned an initial public offering this year before postponing, its valuation cut by well over half of its $47B peak. The company has 27 Bay Area locations, most of which are in San Francisco, the country's most saturated market for coworking and flex office space.

The company has opened its doors for one-off impact services after fires, earthquakes and other natural disasters in the past, but this is the first time it has opened multiple locations, a company spokesperson told Bisnow.

According to the company, WeWork itself has just one building impacted by the shut-offs: its Mill Valley space at 1 Belvedere Drive. It says nearly all of its NorCal buildings are fully occupied by members.