JLL is reopening its headquarters space in the Aon Building in Downtown Chicago, along with 75 other U.S. corporate offices, which is about half of the total. Nearly 100 U.S. offices will be open by the end of June, the company says. 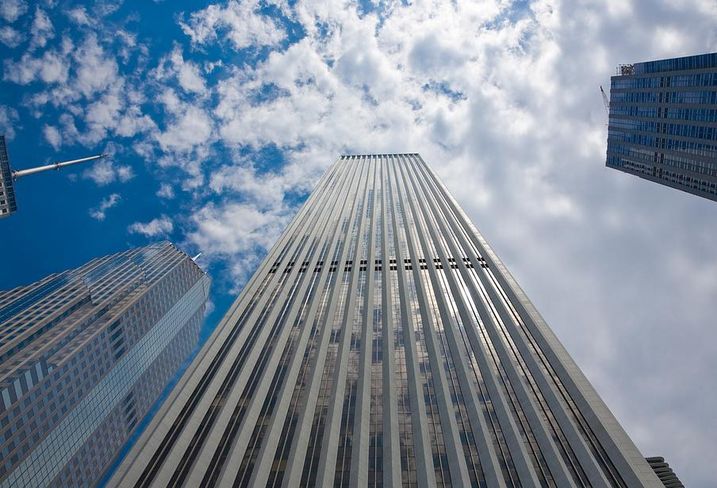 Not all of JLL's workforce will return immediately. In the case of the headquarters, only 25% of the workforce will occupy the space at any given time, which is in compliance with current state and local lockdown mandates in Illinois.

"The majority of our employees have told us that they are eager to return to the office," JLL Chief Human Resources Officer and Head of Corporate Real Estate Mary Bilbrey said in a statement. "Our people tell us that being in the office makes them happier and more productive."

A separate recent survey by Colliers International reached a similar conclusion about working at home versus the office. On average, workers would like to work in the office at least three days a week, citing the office as important in building camaraderie and for separating work-life from home-life.

Other JLL locations in other parts of the world have largely reopened. The company says it has learned for its experience elsewhere and will implement such practices as revised space plans to promote social distancing, signage about hygiene practices, new cleaning protocols and cloth face coverings for employees.

JLL's move is part of a larger reinvention of office space to accommodate post-pandemic realities. In the short term, companies are planning a phased return to office space, according to a recent client survey by the Houston office of NAI Partners.

For now, two-thirds of those surveyed by NAI Partners aren't planning any major adjustments to their office space, but some will space employees farther apart or provide fewer common areas in which groups can congregate.

In the longer run, a major change ahead for office space might be a full reversal of the densification that took place in the 2010s.

"Dense floor plans, from what we're hearing in the marketplace, have done an absolute U-turn," Boston Properties Vice President of Engineering Danny Murtagh said during a recent Bisnow webinar.

With lower density, suburban satellite offices, considered a bit passe during the last decade, might also make a comeback. Such locations would offer suburban-located workers the option of a shorter commute than going to the urban office space, but also a place that doesn't mean working at home.

Under such a city-suburban hub-and-spoke office space model, an employee might work from home one day, then in a suburban office near home. On other days, he or she might want to work from a downtown office, to collaborate with others.