A top Boston Properties executive says the REIT has seen a complete reversal in office density trends as companies look to increase space between their workers. 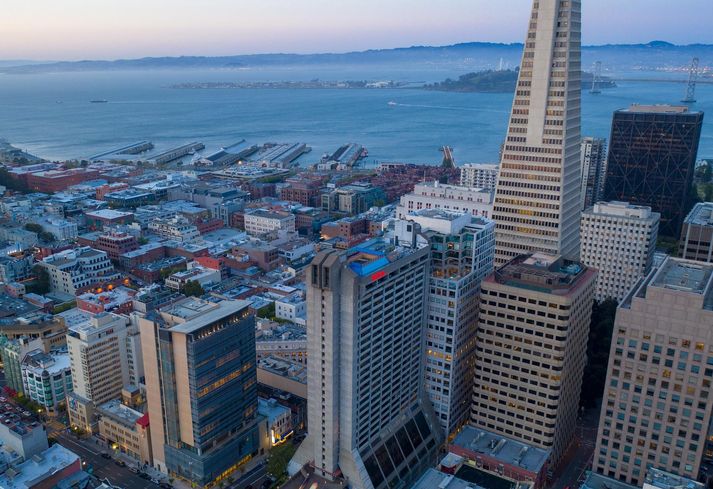 "We're going back to more space per person, separation, 6-feet minimum distances, offices may be coming back en vogue," he said. "All of those things have been a complete U-turn from the long plank bench that was going to be the norm in the new high-density office environment."

The change, which Murtagh said he thinks will stick, might boost the sector amid concerns remote work could cut into its performance. Companies abiding by new distancing requirements for employees will need to lease more space for the same number of workers, the theory goes.

Likewise, despite its embrace of long-term remote work, Twitter said it has no plans to shrink its office footprint, which includes its global headquarters at 1355 Market St.