Though the commercial real estate industry remains cautiously optimistic about President Donald Trump's ability to follow through with business-friendly policies, there is one area that is causing some trepidation: tax reform.

One highly criticized tax loophole, called the net interest deduction, allows real estate investors and developers to convert ordinary income into capital gains for a lower tax rate, and could be eliminated under the Republican House proposal for tax reform. 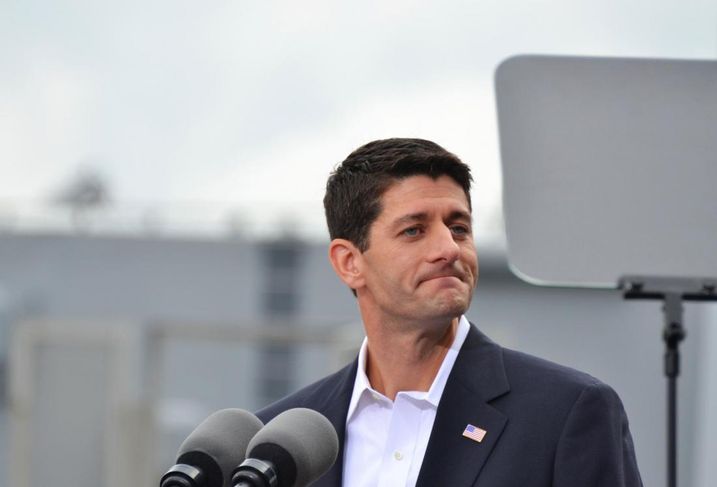 The rationale behind the net interest deduction comes from the tenet that a development’s accrued interest is income, and a payment on top of that interest is in addition to that income and viewed as a deductible expense.

Think of it in the context of alimony payments, which are handled similarly. The spouse receiving the support is taxed on it while the one paying is allowed to deduct said alimony as an expense, otherwise that transaction would be taxed twice.

“It is one of the staples of how you invest in real estate, and what eliminating it would do to the economics of how you underwrite property is dire,” Mount Vernon Co. founder and chairman Bruce Percelay said.

Net interest deductions are common in commercial real estate, and changing it could drastically alter how developers account for debt. They would no longer be able to write-off interest accrued on borrowings as an expense for tax purposes. Instead, it would be taxed as regular income.

President Donald Trump, who carried the nickname “the king of debt” as a real estate developer, is against the proposal to remove the carried interest deduction, which has bipartisan support. While the measure did not make it onto the Trump campaign’s tax plan during the 2016 election, the House GOP has kept it as an option for tax reform as a way to lure Democrats into supporting the measure. Others have viewed the move as an added hurdle for new development, saying the increase in costs would make it more expensive to borrow.

The House GOP perceives the measure as a loophole and says the tax code is getting gamed. Similar to alimony payment discrepancies, where individuals are overstating deductions and underreporting income, the proposal suggests corporate entities are doing the same with net interest.

Supporters of eliminating the deduction say it will make the economy less susceptible to recessions. The Tax Foundation, a nonpartisan tax research group, reports the measure could bring in $1 trillion in tax revenue. Members of the House say it will even boost economic performance and entrepreneurship opportunities. 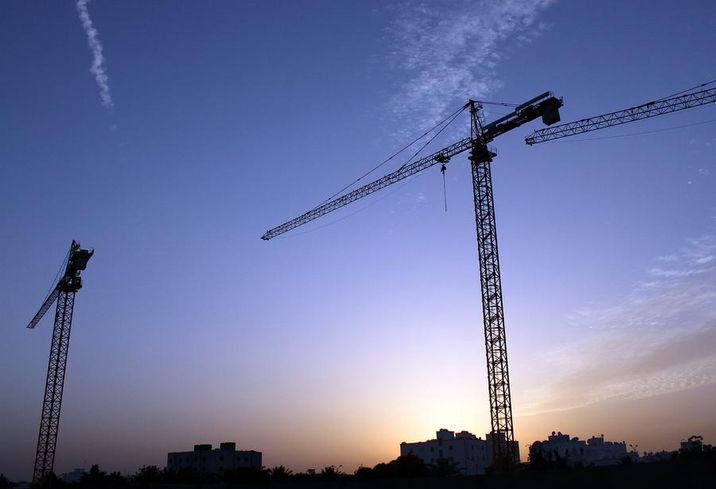 "House Republicans are working on tax reform that will deliver the greatest amount of growth for the greatest number of years,” a House Ways and Means Committee spokeswoman said. “This approach will drive more investment and create robust economic growth."

The trade-off in the House plan is that companies would instead be able to treat capital expenses like money spent on hard equipment as a write-off. Rather than having to parse those expenses over time under the current tax code, a company would be able to immediately expense a payment for its full amount.

Economists have weighed the impact of the two changes, and it has been calculated the tax revenue loss from capital expenditures in the near term would greatly outweigh the positive economic impact from ending the net interest deduction, the New York Times reports.

“It may be perceived as closing a loophole but it would also have unintended consequences that would far outweigh any perceived positive effect,” Percelay said.