Although President Donald Trump’s proposal to cut the federal corporate tax rate from 35% to 15% has been met with excitement by many within the commercial real estate community, other aspects of his proposal, if Congress puts them into legislative form, could outweigh any benefits with the harm they would do. 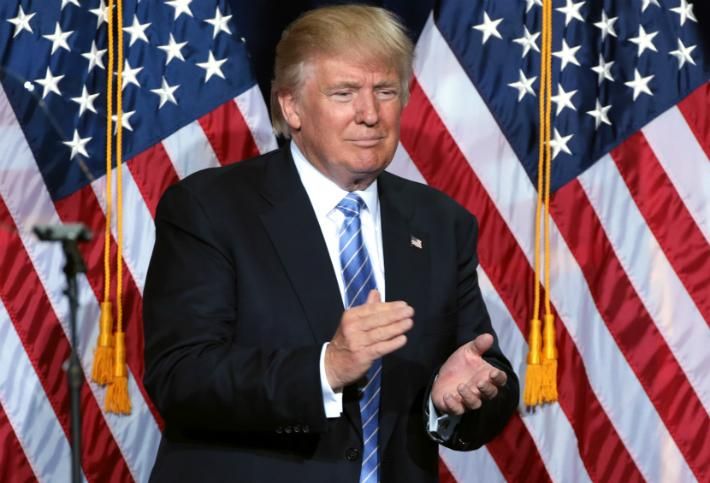 The corporate tax cut has gotten the lion’s share of attention, and for good reason. But the outline that was given to Congress by Treasury Secretary Steven Mnuchin and National Economic Council director Gary Cohn would also eliminate a host of deductible expenses, most notably interest payments, an inextricable part of the economy of commercial real estate. One developer said the change “could be a backbreaker.”

“There is still a lot of uncertainty involving tax reform," Morgan Properties president Jonathan Morgan said. "I’m heavily in favor or tax deductions spurring growth in the economy. However, it remains to be seen how the potential elimination of interest expense deductions and immediate capital expensing as proposed would impact the industry.”

If such a sweeping move were to be shut down by Congress, the corporate tax cut itself has its share of problems. Affordable housing projects, for instance, are tough enough to fund completely as it is, but federal and state tax credits are crucial in covering the cost and offsetting the relative lack of profits from below-market-rate units.

If the corporate tax rate comes down, it would offset the benefits of the tax credits and make affordable housing even less competitive without any counterbalances.

“We’re working closely with folks in Washington to find opportunities, if and when there is tax reform, to maintain the value of the tax credit as neutral,” Pennrose Properties president Mark Dambly said.

Although no firm plan has been presented to Congress — a new tax structure becoming law could be months away — it seems like such a sure thing to happen that the real estate market is already factoring it into investing and lending decisions. Put another way, affordable housing deals are already feeling the crunch before anything becomes official.

“I get the sense that tax credits are now being sold at a discount to where the value was six months ago, so it’s starting to have an impact in that space,” Morgan said. 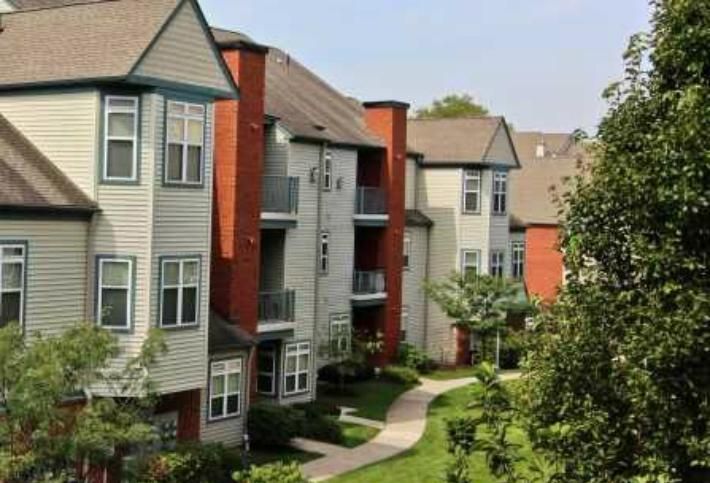 Even leaving aside the tax code, affordable housing has been getting tougher to build for years, thanks to rising construction and labor costs and the anticipated rise in interest rates. City and state governments have had to step in with housing trust funds to cover funding shortfalls and legislative incentives for set-asides to make sure affordable units get built. Dambly called the trust funds “tangible improvements,” and predicted more set-aside policies.

“When a community wants to grow, they need safe, decent, affordable housing, so they have motivation to create workforce housing,” Dambly said. “So, long term, you’ll see a lot of municipalities enact policies to require multifamily developers and owners to set aside a portion of them for workforce housing.”

Although some in CRE have criticized set-asides as forcing market-rate tenants to live alongside people from different income brackets — thus making the market-rate units less desirable, affecting a developer’s bottom line — cities are moving ever further into bifurcated areas of haves and have-nots, with the gap widening and the have-nots losing ground consistently. Areas with robust affordable housing could counteract that trend.

“I think [set-asides] are a tool, and if you go back in history, true neighborhoods — when they were vibrant and desirable — had a mix of incomes,” Dambly said. “So you had working class and middle-class and upper-class people living in the same communities, and they were healthy neighborhoods.”

With so many sources of government funding seemingly at risk under Trump’s directive to cut spending, set-aside policies — whether by mandate or incentives such as tax credits and density bonuses — may be many communities’ best hope for affordable housing in the future.

Learn more about how Trump is affecting the CRE discussion at Bisnow's Philadelphia State of the Market May 23 at the Philadelphia Market Downtown.