Behind The Grave Dancer: The Origin Story Of Real Estate Mogul Sam Zell 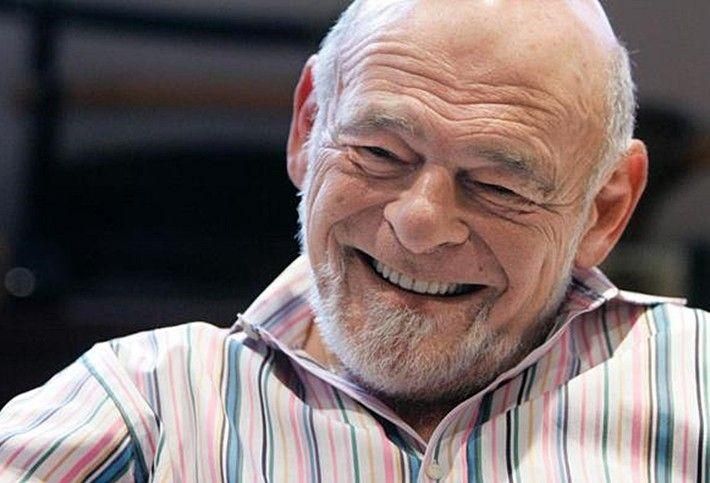 From Playboys To Student Housing

Sam Zell was born and raised in a Jewish household in Chicago, where he quickly discovered his knack for business—at 12, Sam was buying Playboys in bulk for 50 cents each, and flipping them for three to six times the price. He calls the experience his "first lesson in supply and demand." While studying law at the University of Michigan Sam got his first taste of the real estate business, managing student apartments for various landlords. His portfolio bloomed from 15 units to 4,000 by the time he graduated. He personally owned 100-200 of those, but sold his share of the business to his partner Robert Lurie before moving back to Chicago. 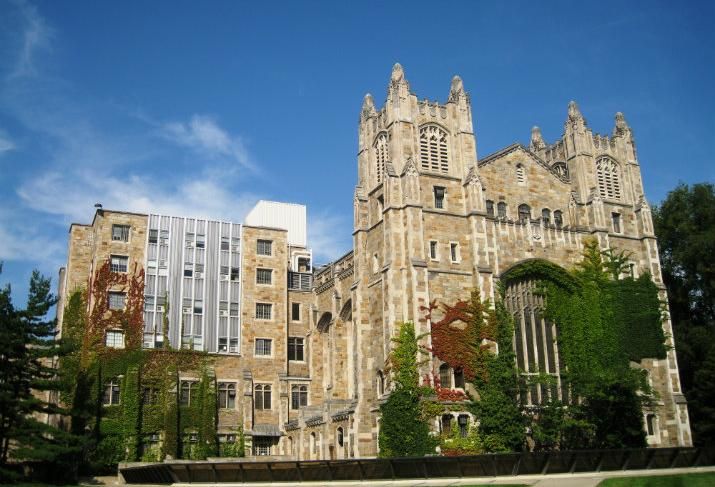 Sam went into his job at a blue-chip law firm in Chicago with every intention to carve out a career in law. But after a week-long stint—which he spent drafting a contract—Sam ditched the law and hasn't looked back since. He bought an apartment project in Toledo, Ohio, the following Monday, with investment from some of his (former) firm's higher-ups. Sam earned $100k that first year—more than any of the firm’s senior partners.

Sam's famous nickname came originally from an article the mogul wrote for the New York University Review in the '70s saying “I am really a gravedancer.” But his most "graveyard" deal was his $39B sale of Equity Office Properties to Blackstone—just before the subprime crisis that caused the recession. And while there wasn't any music to accompany Sam's dancing, there was poetry—here's part of the back and forth between Sam and the CEO of Vornado, Blackstone's competition for Equity Office:

I heard a rumor

And from Vornado CEO Steve Roth back to Sam:

Sam, how are you

The rumor is true

I do love you

To see if this poem will rhyme

We should talk at a set time

We should really talk at three fifty. 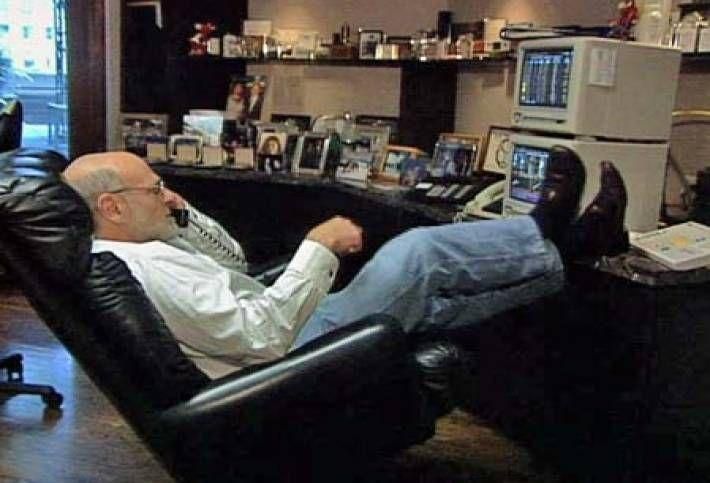 Sam has been in the news these days for predicting a recession in the next year, saying with the “pricing currently available in the commercial real estate market, it is very hard not to be a seller.” And he's acting on that, selling off over $7B in assets from multiple firms within recent months. His former partner in poetry, Vornado CEO Steven Roth, agrees, saying, "The easy money has been made in this cycle. This is a time when the smart guys are starting to build cash.”