For athletes, holding onto their flash fortunes is an incredibly difficult process—indeed, countless sports stars go bankrupt. Not so for all. Here are nine sports legends who became champions off the field, successfully investing millions in commercial real estate. 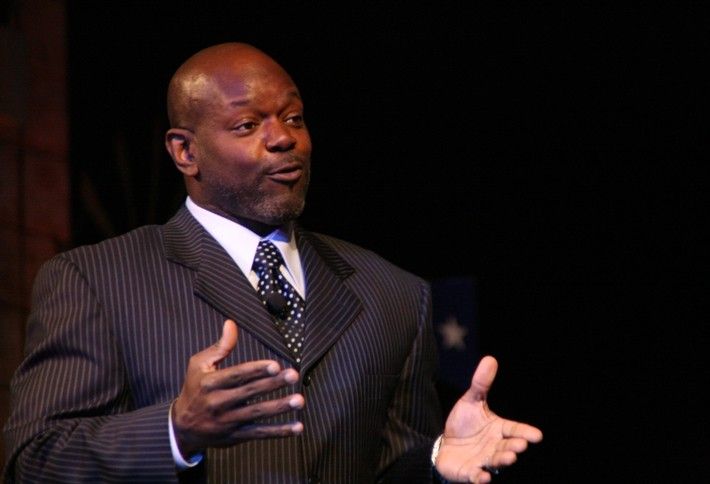 On the Field: Emmit Smith was a dynamo even before entering the NFL. During his time at the University of Florida, he broke multiple rushing records, was a unanimous All-American and SEC MVP, and has since entered into the College Football and University of Florida Halls of Fame. In the NFL, he broke Walter Payton's record for all time rushing yards. A three-time Super Bowl Champion, Smith is the only running back to win the NFL MVP award, the rushing crown, and the Super Bowl MVP award in the same year. 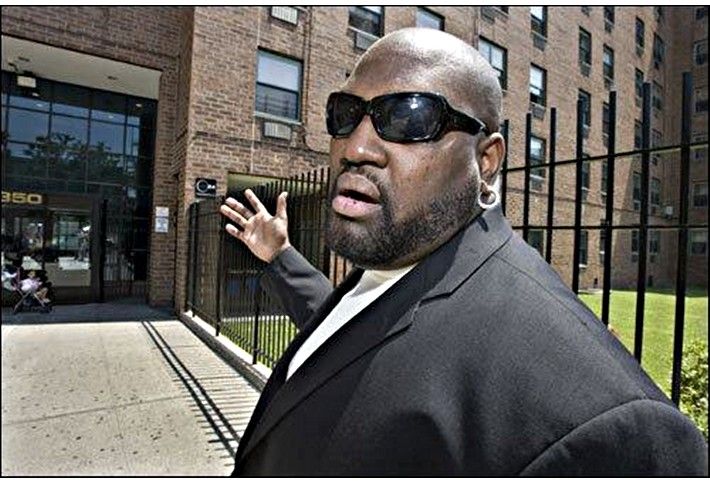 On the Field: Mo Vaughn was known as "the Hit Dog" during his 13-year career with the Red Sox, Angels and Mets. During that time, Mo hit 328 home runs with 1,064 RBIs, and was a three-time All-Star and received both the MVP and RBI Championship awards in 1995. 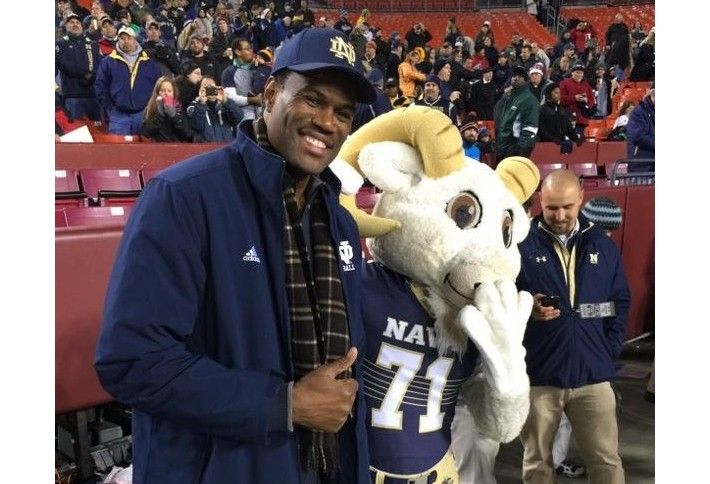 On the Court: David Robinson is considered one of the greatest centers in the history of the NBA, as well as one of the greatest players in the history of the Naval Academy. At the Academy, David was a two-time consensus All-American and won both the Naismith and Wooden awards. In his rookie NBA season, he helped turn the Spurs around from a dismal 21-61 record to an impressive 56-26. By the end of his career, Robinson had been an All-Star 10 times, an MVP and a two-time champion and Olympic gold medalist. He has been inducted into the Basketball and Olympic Halls of Fame twice each, once for his own accomplishements, and once as a member of the 1992 Olympic basketball team.

In the Boardroom: In 2008, David formed the socially and financially focused private equity firm Admiral Capital Group with former Goldman Sachs member Daniel Bassichis. The Group helps support David's Carver Academy, which he founded in 2001 for $9M, and its portfolio includes more than $100M worth of upscale hotels, apartment complexes and office buildings. It also owns the hospitality company Centerplate, the online ticket distributors ScoreBig and Academy Sports+Outdoors, a sports retail chain. 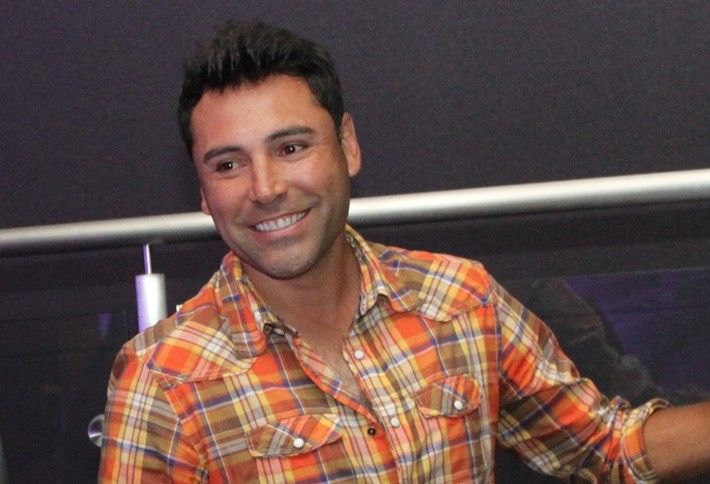 In the Ring: Ocar De La Hoya is considered one of the most popular and accomplished fighters of his era, with a 36-9 record with 30 knockouts, 10 world titles and two Olympic gold medals before his retirement in 2009. Oscar was so massively popular in his day that he was able to raise hundreds of millions of dollars in pay-per-view for his matches.

In the Boardroom: Oscar's corporation, Golden Boy Enterprises, extends into multiple industries, including media and clothing. In 2005, the company establshed Golden Boy Partners, which focuses on urban development in Latino communities. 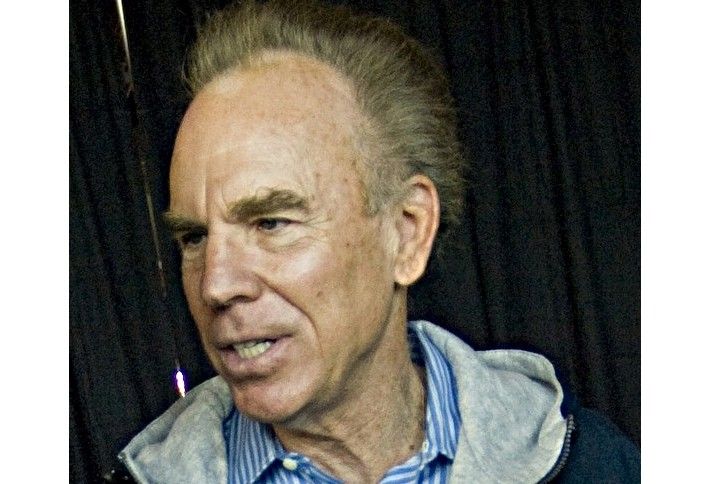 On the Field: Roger Staubach was a phenom at both the Naval Academy and in the NFL. A Heisman Trophy winner, Staubach was drafted by the Cowboys in 1969 and quickly brought the Cowboys to the Super Bowl five times, winning twice. He is a six-time Pro Bowl selection and a Super Bowl and NFL MVP. By the time he retired in 1980, Roger was the second-highest-rated passer of all time and was voted into the Pro Football Hall of Fame in 1985. Staubach was known for his impressive comeback drives, earning the name "Captain Comeback."

In the Boardroom: Roger worked at the Henry S. Miller Co during every off-season of his NFL career to learn the real estate trade. In an interview years later, Staubach said this choice was due to his low salary and fear of career-ending injury. After his retirement, Roger's own Staubach Co started developing office buildings. In the 1980s, Roger placed a greater focus on residential real estate throughout the Dallas-Fort Worth area—working with prime partners like Ross Perot—and representing corporate clients looking for space (such as AT&T, McDonald's and Kmart). Roger worked there until 2007, when he stepped down as CEO. The company was sold a year later to Jones Lang LaSalle for $613M, and Staubach serves as executive chairman for JLL. 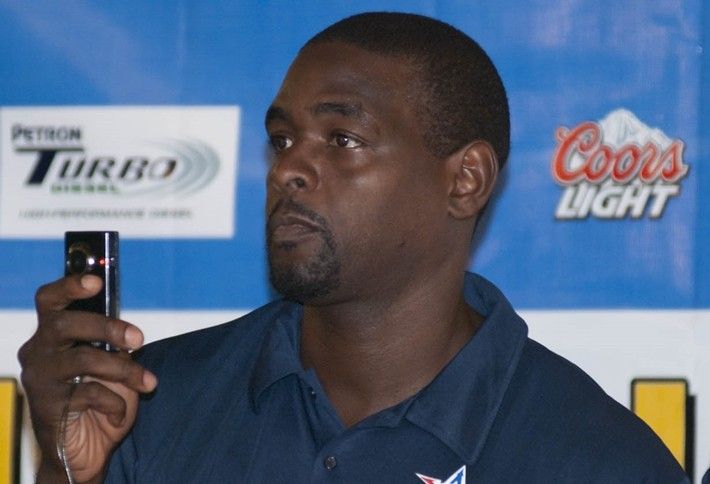 On the Court: Another star both in college and the pros, Chris Webber was an All-American; during his time at the University of Michigan, he led the team to the Championships in 1992 and 1993 March Madness tournaments. During his 15-year career, he was a Rookie of the Year, a five time All-Star and an NBA MVP. 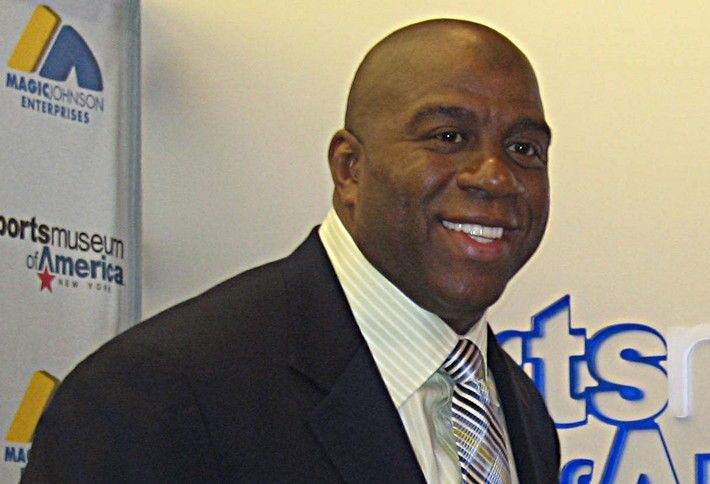 On the Court: A first round draft pick in 1979, Magic Johnson was point guard for the Los Angeles Lakers for 13 seasons. Winning an NBA Championship and Finals MVP award in his rookie season, Magic went on to win four more championships in nine Finals appearances with the Lakers. Here are just a few of Magic's accomplishments: he set the record for assists per game, won an Olympic Gold Medal with the 1992 "Dream Team," and is a 12-time All-Star and three-time MVP. Magic's most impressive accomplishment lies in the fact that he is one of only seven people to achieve a Triple Crown: winning NCAA and NBA Championships and an Olympic Gold Medal.

In the Boardroom: Magic's success post-basketball started while he while still playing with the Lakers. Wondering why so many athletes fell into bankruptcy, Johnson met with Michael Ovitz, CEO of Creative Artists Agency, who encouraged Magic to start building his business connections. Although Magic has had plenty of business ventures that failed, he works on investing, development and redevelopment in urban communities. In a partnership with Starbucks called Urban Coffee Opportunities, Magic helped bring the coffee chain to various places, including Detroit; Washington, DC; Harlem; and Los Angeles. Magic ended the partnership in 2010. Through his Canyon-Johnson fund, Magic has invested in multiple properties across the US, including One Hanson Place in Brooklyn and the Fontainebleau Park Plaza shopping center in Miami. 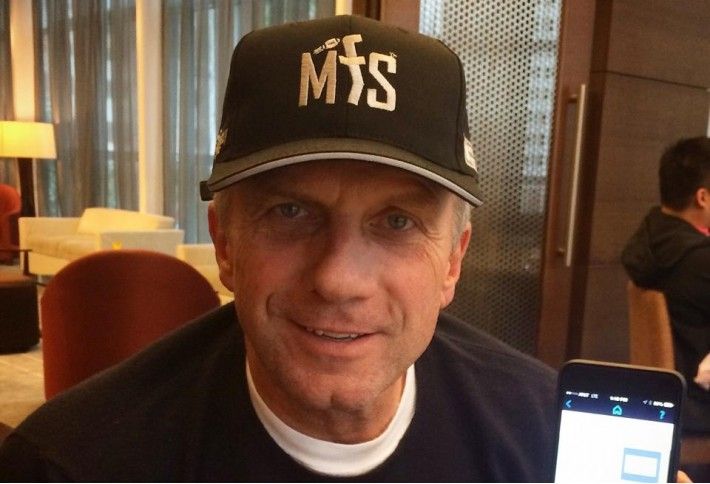 On the Field: Always calm and cool under pressure, Joe Montana helped Notre Dame to a national championship before beginning his NFL career with the San Francisco 49ers in 1979. Over his 14 seasons with the 49ers, Joe won four Super Bowls, setting multiple Super Bowl passing records and winning the Super Bowl MVP Award three times. Elected to eight Pro Bowls and lavished with various accolates from the Associated Press and Sports Illustrated, Joe also holds the all-time highest passing rating and has been often called the Greatest Quarterback of All Time.

In the Boardroom: Joe started his own real estate development company, the Montana Property Group, which has invested in huge developments in the San Francisco area. The company's trophy development is the Santa Clara Centennial Gateway, a nine-acre, 5.2M SF luxury hotel, office and entertainment complex near the 49ers Levi's Stadium. The $400M project's is slated to open in 2017. 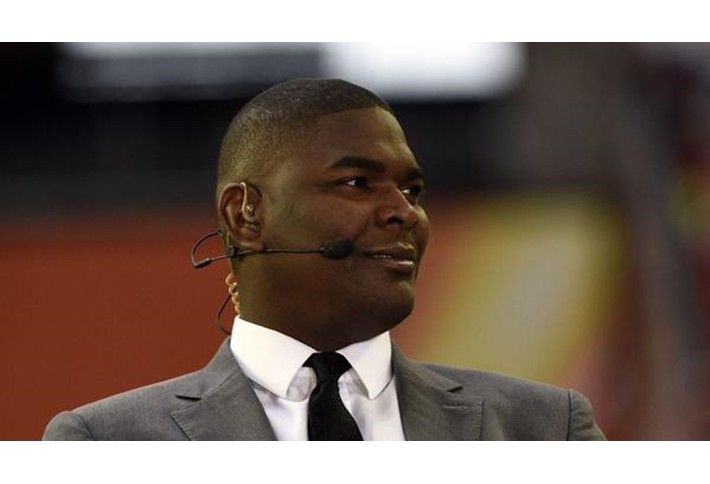 On the Field: Over the course of his 11-year career, All-American Keyshawn Johnson won a Super Bowl with the Tampa Bay Buccanneers in 2002 and was a three-time Pro Bowl selection.

In the Boardroom: In 2006, Keyshawn founded First Picks Managment, which helps manage various properties—particularly hotels and restaurants—across the country. First Picks tends to invest in businesses started by other ex-athletes and has an impressive list of investors, including Reggie Bush and Warrick Dunn. It also helps develop Panera Bread locations in Southern California, Cold Stone Creameries in Texas, and even Keyshawn's own wine brand in Oregon.