With Changes To Dodd-Frank, Does The Borrower Come Out On Top?

New rules under the controversial Dodd-Frank Act take effect on Dec. 24. Top-tier banks that adopt new compliance requirements will have more skin in the game, making those that do not assume their own risk retention a less stable proposition for borrowers, Goldman Sachs regional director Nick Losada tells us. 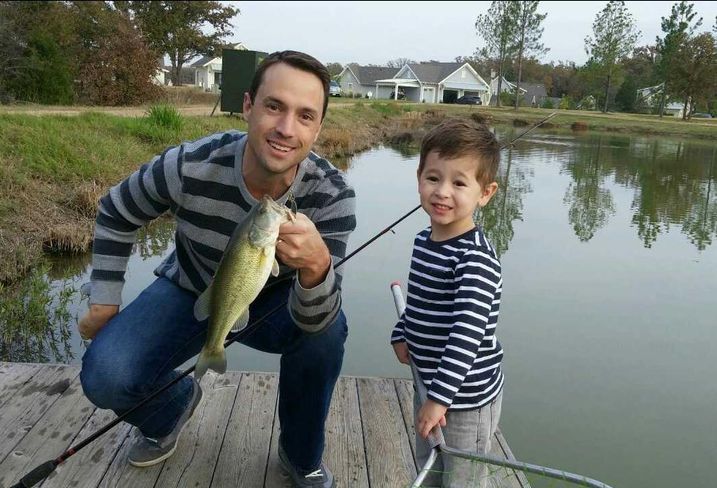 Nick and his team have been unseasonably busy recently and he doesn't anticipate a slowdown anytime soon. By handling its own securitizations and retaining risk in 2017, Goldman has been capturing new clients coming from smaller lenders.

Conduit shops that run their own securitization have a better handle on where they think the market is clearing loans and what a market loan looks like for clients, Nick says.

Plus, it doesn't make good business sense for many lenders to use a third party for risk retention. But, of course, with new regulations, meeting compliance standards won't be optional. (This could all change with a new presidential administration, especially as President-elect Trump has announced his desire to dismantle Dodd-Frank.)

"We’re winning loans in 40-50% levered categories that would traditionally go to life companies and banks," he says. "Because we don't typically go head-to-head with these competitors on lower leverage deals, we can charge lower interest rates."

The client's byproduct will be better pricing—that is to say, cheaper money. 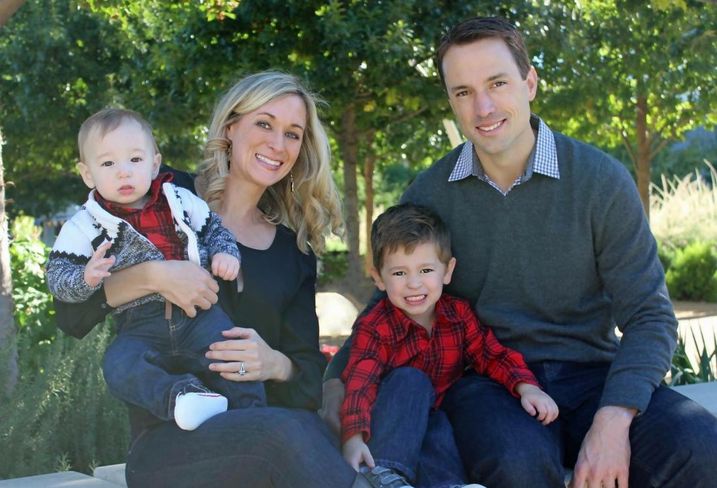 As for the Treasury spreads, Goldman has seen borrowers try a few tactics to make up the difference in increased interest rates.

Nick (here with his wife, Kathy, and kiddos, Liam and Lane) has seen many buyers with hard earnest money already invested in a deal go back to sellers and ask for price reductions. Even if a seller stands firm, it might work in other ways.

Nick says the question isn't really whether interest rates will continue to go up, but rather how they'll go up. Will it be in a linear or stair step fashion?

Hear more from Nick and other capital markets executives at our Dallas Capital Markets event on Dec. 15 at the brand spanking new Parkview at 1920 McKinney in Uptown. Get tickets here.