Which U.S. REIT Management Teams Earn Their Compensation, And Which Are Overpaid?

Average pay for U.S. REIT CEOs has risen by 11% to $5.6M over the past five years. But which of the captains of the U.S. listed real estate sector are earning their keep, and which are overpaid? 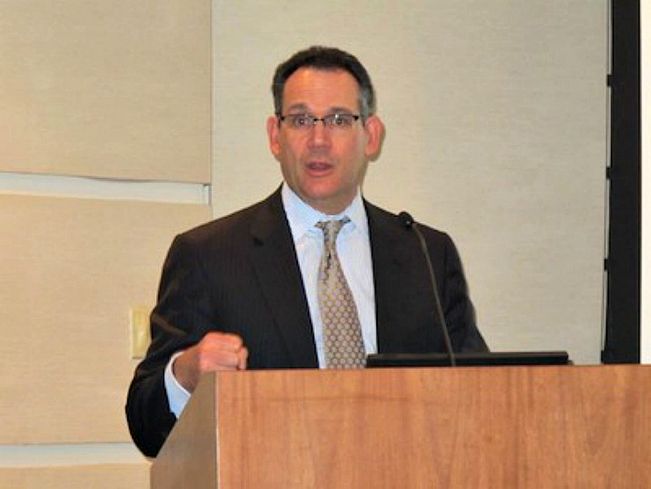 That is the question addressed by Green Street Advisors in its annual Executive Compensation and Corporate Governance report. It makes the point that the pay of top executives can materially impact a REIT’s share price, so it is important to analyze and rank both compensation and corporate governance.

Green Street looked at the pay of the top five named executives of the 80 REITs it covers. It then adjusted that pay to take the size of the REIT into account, as executives at larger companies tend to be paid more. It then compared that adjusted pay to shareholder returns, to analyze which management teams were providing good value for money.

The company said it was better when compensation was tied to a REIT's performance compared to its peers, rather than absolute shareholder returns, as it meant that management teams were genuinely outperforming.

At the top of the standings in terms of earning their salary were Simon Property Group, American Homes 4 Rent, Essex Property Trust and Extra Space Storage. Green Street worked out how much these executives were being underpaid when company size and performance was taken into account.

In Simon’s case, the $24.6M its top five executives were paid per year over the last three years was actually $12M less than a firm of its size and performance when compared to its peers. 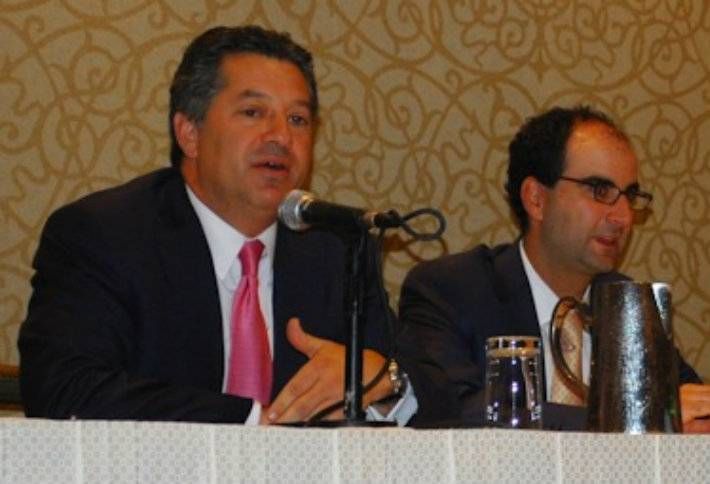 Simon CEO David Simon was once criticized over the size of his pay package, but here he was held up as an exemplar for turning down any performance-related bonus in 2017 because of the struggles the retail sector is facing.

American Homes 4 Rent had the lowest total pay of any of the companies Green Street covers at $2.8M a year for its top five execs, $9.7M a year less than it could have expected. It has a market capitalization of $6.7B against a median U.S. REIT size of $10B.

At the other end of the standings, management teams that were identified as having been overpaid were SL Green Realty, Prologis, Spirit Realty Capital and Paramount Group.

“Executives at Prologis and SL Green Realty received total compensation of over $40M/year over the past three years, well above pay levels at similar-sized REITs,” Green Street said. “Total returns for Prologis kept pace with its peers; SL Green's returns did not.

Green Street argued that pay matters. When the excess compensation at these firms was capitalized at a seven times multiple, it reduced SL Green’s share price by 1.8%, Prologis’ by 0.3%, Spirit Realty Capital’s by 2.3% and Paramount Group’s by 1.7%.

While it was toward the bottom of the standings in terms of excess compensation, Prologis was at the top when it came to corporate governance practices, where transparency and alignment with shareholders is key.