Just before its holiday recess, Congress reauthorized the Terrorism Risk Insurance Act until the end of 2027, while giving a much shorter reauthorization to the troubled EB-5 Regional Center Program. 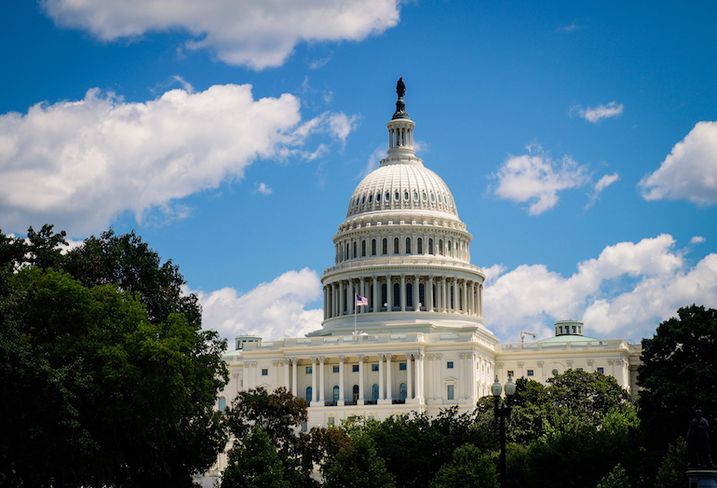 The reauthorizations were part of a $1.4 trillion omnibus spending package (H.R. 1865) designed to fund the federal government until the end of the current fiscal year (Sept. 30, 2020). President Donald Trump signed the measure a few days before Christmas.

The TRIA extension totaled seven years, since the law had previously been scheduled to sunset at the end of 2020. Under the program, the federal government would provide a backstop to the insurance industry in the event of a terrorist attack, as defined by the law. Congress created TRIA in 2002 in the wake of 9/11.

Though as yet no event has triggered TRIA, the program is considered an important element in the stability of the insurance market for commercial properties and other businesses, and commercial real estate lobbyists have pushed for a long-term extension.

"We cannot overstate the valuable safety and liquidity that the program brings to the U.S. economy, businesses of all manner and commercial real estate markets," Real Estate Roundtable Chair Debra Cafaro said in a statement after the measure was signed into law.

H.R. 1865 also reauthorized the EB-5 Regional Center Program until the end of fiscal 2020. The program provides non-U.S. citizens permanent residency status in the United States in return for investments that generate jobs.

In recent years, however, the program has been beset by allegations of fraud (including a case set to go to trial in April) and a persistent backlog of applications.

Though longer extensions to EB-5 have been proposed, the program has seen a series of short-term extensions in recent years while Congress debates its future. A number of proposals regarding EB-5 have emerged from Congress, including its abolition.

Regulatory revisions to the existing EB-5 program, the first since the 1990s, went into force in November. The revisions, in the works since the end of the Obama administration, are known as EB-5 Immigrant Investor Program Modernization.

Among other changes, the new rules increased the minimum required investments under EB-5, essentially adjusting the totals for inflation since the creation of the program in 1990. Now non-U.S. nationals need to invest either $900K, up from $500K, or $1.8M, up from $1M, depending on the location of the investment.