Legislation for a major overhaul of the EB-5 visa program has been introduced in the Senate, only weeks ahead of new regulations for the program taking effect.

It isn't clear whether the legislation will become law, nor what the impact of the new regulations will be on the EB-5 program, which has suffered backlogs and been beset with allegations of fraud. 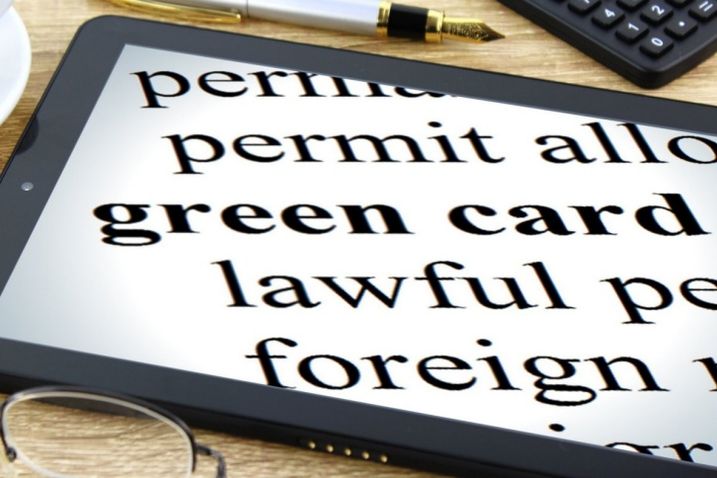 The bill proposes a number of major changes to the existing program, as well as a (relatively) long-term extension of it, until Sept. 30, 2025. In recent years, the program has received shorter-term extensions.

The proposal would also deal with the backlogs that have vexed the EB-5 program in recent years. For one thing, it provides that the children of EB-5 investors will not age out of the program. Previously, the wait for a final visa has been so long in some cases that children became adults before the visas are granted, and therefore are ineligible for the visas.

Also, the bill allows investors, spouses and their children to obtain permission for unlimited travel to the United States and an unrestricted ability to work or study in the U.S. before final approval of their visas.

Though introduced by powerful members of the Senate, the fate of the bill is uncertain, especially in the House. The Senate bill has been referred to the Senate Judiciary Committee.

In the meantime, regulatory revisions to the existing EB-5 program, the first since the 1990s, were finalized earlier this year, and will go into force on Nov. 21. The revisions are known as EB-5 Immigrant Investor Program Modernization, and have been in the works since the end of the Obama administration.

Opinion is still divided in the real estate industry about the impact of the new rules, which raise the minimum required investment in TEAs to $900K, up from $500K, and to $1.8M in other areas, up from $1M (the changes essentially adjust for inflation since the 1990s). The new regulations also shift responsibility for designating areas as eligible for investment away from local entities to the Department of Homeland Security.

The new rules further bar developers from adding a small amount of a TEA to a project in a more affluent area, to qualify for the lower investment amount.

Much of the industry is not in favor of these regulations as a stand-in for a comprehensive EB-5 bill, EB5 Capital Senior Vice President Brian Ostar told National Real Estate Investor.

Among other worries: the higher investment totals might discourage investors, and Homeland Security's methods might be more strict than local authorities.

Regardless of the future impact of the new rules, the prospect of them has been driving a rush to make EB-5 investments under the existing rules.

“I am having to turn away [EB-5] investors,” Florida-based Driftwood Acquisitions and Development Head of Investment Sales Alejandro Navia told The Real Deal.