Battered In May, CMBS Market Limps Into June, As 'Calm Before The Storm' Continues 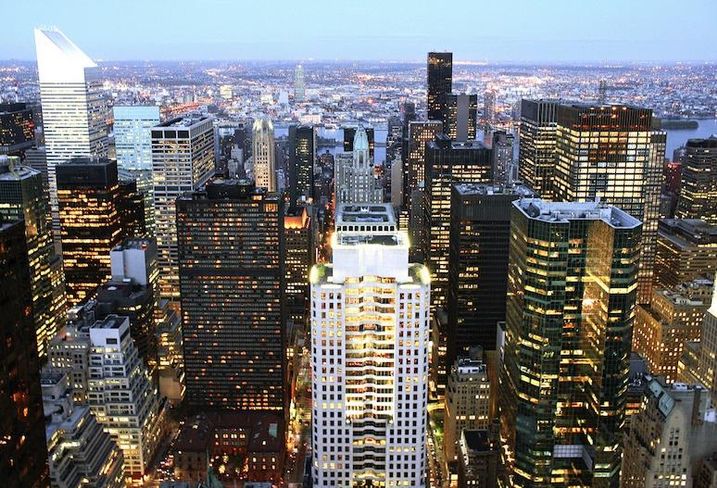 Following a May in which Fitch Ratings recorded about $4B in CMBS loans transferred into special servicing, early signs for June and beyond point to more of the same, Fitch Ratings Senior Director Melissa Che said.

"In line with delinquencies, we expect special servicing transfers to increase," Che said. "Based on June reporting so far, that's going to probably add on a couple more billions of new loans."

Full data for this month and July are likely to more clearly reveal the distress leveled upon CMBS, a popular loan type among investors in hotel and retail properties devastated in large numbers by the coronavirus pandemic for a full three months now.

With typically lower fixed interest rates and easier underwriting standards, CMBS loans are also presenting a unique set of difficulties for their borrowers in need of loan modification. They deal with special service firms, rather than a conventional bank, in attempts at loan modification, and are tending to see much different outcomes as a result.

For hotel owners, for instance, only 20% with conduit loans have successfully adjusted their payments during the pandemic, compared to 91% for those who borrowed from banks, The Wall Street Journal reports, citing a survey by the American Hotel and Lodging Association.

As the summer progresses, more are likely to join their ranks. To this point, many loans have entered special servicing before being automatically triggered to do so (after being 60 days delinquent) pursuant to pooling and servicing agreements behind them, according to DBRS Morningstar Senior Vice Presidents Gwen Roush and Rich Carlson. 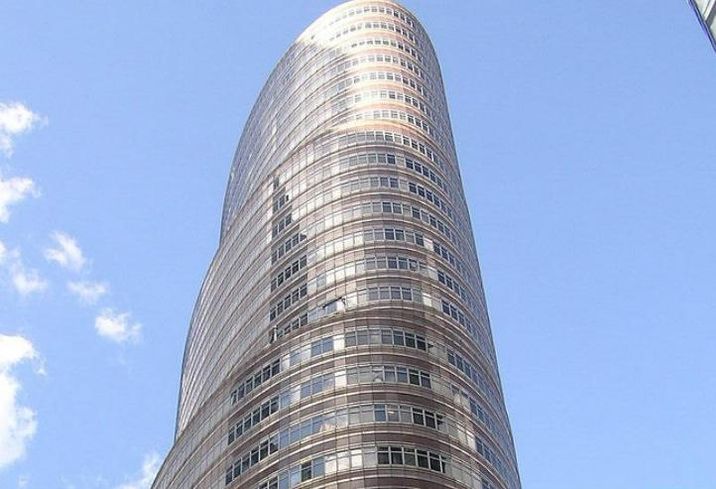 Flickr/Filip Maljković
The CMBS loan on the ground lease for New York's lipstick building went to special servicing, according to Trepp.

"I think there will be a fair number of transfers because the assumption would be some of these borrowers haven't reached out to the servicer," Carlson said. "For the most part, if it transfers before it's 60-days delinquent, it's at least a collaborative decision between the master and the special."

Along with a spike in transfers to special servicing, May also brought an increase of those on the cusp of being transferred in a possible sign of more to come.

"There was a fair number of 30-day delinquencies in May reporting that had not yet transferred," Roush said. "I think through the end of the summer we'll continue to see upticks."

Fitch still projects that U.S. CMBS delinquencies will approach Great Recession levels by the end of Q3, according to Che, citing the May surge in loans categorized as 30-days delinquent or entering a "grace period."

Carlson said the mid-summer will also be crucial as a moment of truth for loans extended forbearance early on in the coronavirus crisis.

"Most of those were three months and start expiring in July or August," he said. "And if that wasn't enough, I don't know what the appetite is to do another short-term forbearance, or if it's really an issue with the property."

Beyond that, given its dependence on the strength of the economy, the office sector might see its own run of delinquencies, he said.

"I think, for the next 18 months, special servicers are going to be plenty busy," Carlson said.

Despite the distress, CRE is still relatively sanguine about CMBS debt availability this year, at least compared to what occurred during the doldrums of the last downturn. In the Urban Land Institute's latest Real Estate Economic Forecast, which it released last month, CMBS issuance is expected to reach $45B this year after totaling $3B in 2009.

With the summer months to come, Roush said she gets a different feeling.

"I feel like this is sort of the calm before the storm, even though this has felt very rocky so far," she said.