Commercial real estate values continued their upward trajectory in June due to a modest decline in long-term interest rates.

Online marketplace Ten-X released its June Commercial Real Estate Nowcast on Thursday, finding that prices rose 0.3% in the month, marking the fifth consecutive monthly increase. Despite the modest gain, prices are 0.2% lower than they were last June. 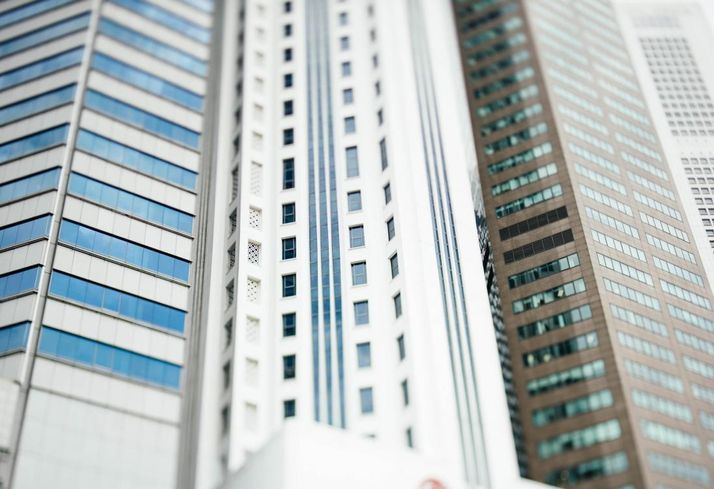 Ten-X uses a combination of Google analytics, data from its own online transaction platform and surveys of real estate professionals to inform its Nowcast, with the goal of predicting current activity using real-time data to inform future predictions.

Peter Muoio, the firm's chief economist, attributed the monthly gain to a pause in the rising interest rate environment, as the 10-Year Treasury yield dipped below 3%.

“Many investors continue to wonder if the cycle is near its peak and whether interest rates at this level or higher will impact pricing negatively,” Muoio said in the release. “While the risk of a trade war still looms, overall pricing has trended upward in each month since February. As each segment has its own legitimate risks — including trade, supply and e-commerce — it’s encouraging to see the Nowcast’s continued uptick, demonstrating that investor sentiment in real estate remains quite strong.”

Office prices saw the biggest jump of any sector at 1.2%, while retail and industrial prices continued to move in the opposite direction.

Ten-X has been a company in transition since it was acquired by private equity firm Thomas H. Lee Partners last year for $1.6B. In February, it laid off 10% of its employees in a restructuring that also saw an overhaul of its broker interface to boost transparency.