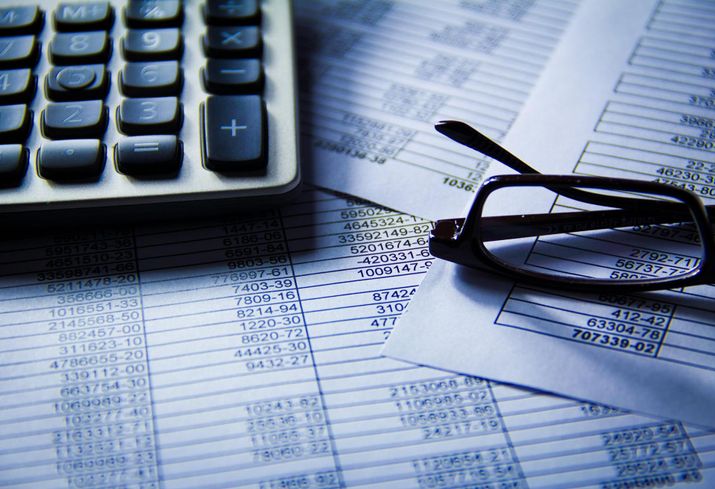 The world's wealthiest families see a recession breathing down the neck of the economy, and are taking cover in the real estate sector.

A new survey by UBS and Campden Wealth of 360 family investment offices around the world found that 55% expect a recession to hit by the end of 2020, National Real Estate Investor reports. Among investment types, real estate has been the biggest beneficiary of that sentiment, gaining more in capital allocation than any other sector tracked in the report.

With a 2.1% year-over-year bump, real estate now accounts for 17% of the average family office portfolio, the report found. Hedge funds, by comparison, lost ground in the eyes of family offices for the fifth straight year, declining down to 4.5% of the average portfolio. Real estate, especially multifamily and industrial properties, have gained appeal as safe havens for capital through the next downturn.

Within the world of real estate investing, family offices in North America tend to slightly favor commercial properties to residential, and have begun taking a more active role in investments as they have gained power and resources in the past decade, Verde Capital President Jake Reiter told Bisnow.

“The last 10 years have seen the biggest growth of wealth in family offices in the history of the country,” Reiter said. “The wealth has funneled to the top, and those families have become more sophisticated, hired advisers, and they have become less provincial. They’ve become more of a global force in investing, and less inclined to want to be handled by a broker or large fund.”

Those in charge of managing the ultra-wealthy's finances are more likely than ever to invest directly in properties and developments, rather than aggregate capital into real estate funds. One such example is W5 Group, the office of German entrepreneur Ralph Winter, which led a fundraising round for Medici Living Group's co-living arm Quarters to fund a massive U.S. expansion early this year.