Beyond The Bio: 16 Questions With Pebb Capital Co-Founder And Managing Principal Todd Rosenberg

As a member of a prominent South Florida real estate family, Pebb Capital co-founder and Managing Principal Todd Rosenberg credits his approach to business to a close-knit upbringing surrounded by industry leaders. He has leaned on that experience, and his talents as an entrepreneur, to make Pebb Capital a force in real estate investment since its founding in 2014. 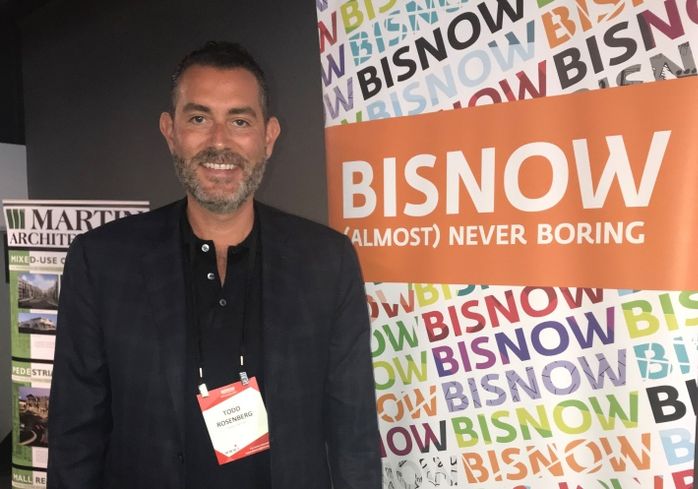 His company, a diversified real estate and private equity investment firm, currently has an aggregated portfolio of more than $1B in student housing, retail, lending, hospitality and other real estate ventures. In his role, Rosenberg oversees the strategic development of Pebb Capital's ventures in South Florida and the Northeast, from its offices in Boca Raton, Florida, and New York City.

Pebb Capital also has its finger on the pulse of opportunity zones, with $250M in ground-up developments managed by its Pebb Capital QOZ subsidiary in designated opportunity zones. Among other deals in the OZ space, the company is moving forward with the $40M purchase of Midtown Delray Beach. Last year, Pebb Capital sold the Downtown Dadeland mall, a property it acquired for $39M early in the company's existence, for $78.2M.

Rosenberg: I really enjoy getting the chance to meet new people and explore new markets. Through collaborating with people from different backgrounds and areas, I'm learning new ways about how people look at the industry. We can all look at the same thing, yet see it and work it in different ways. That’s the beauty of real estate — it’s a canvas on which we can use our creativity and find new ways to invest and build.

Rosenberg: I would consider the following my best and worst job. In high school, I worked as a maintenance man at a local shopping center in South Florida. My boss had me pick up trash, jump into dumpsters to compact garbage, and use a hand-powered lawn mower the size of a book to cut down a whole field. It was a difficult job in the moment, but looking back, it was an incredible learning experience that helped me understand the valuable role of each member of a real estate team, and most importantly, the value of every dollar.

Rosenberg: Before I became a developer, I was a litigator. Both roles share similar attributes, where you have to think and plan similar to a chess player — always multiple steps ahead. With the combination of my experience in law and my love for debating, I’d enjoy going back to practicing law. 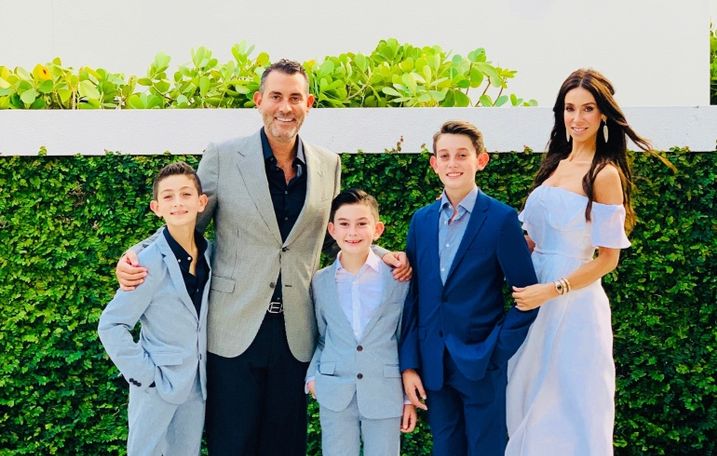 Rosenberg: I’m most proud of our deal in New York, a historic building we bought in Greenwich Village called The Alabama. New York is notorious for hard-to-execute real estate deals, and we had substantial challenges in our path. Thanks to our team and our collaborative work, we were able to execute to perfection with little to no error. This was a feat in itself, since we had to renovate 102 units around 16 third-party owners in the historic building in less than a year so we could deliver in time for the new school year, since the building was a student housing play. It was amazing to witness everything come to fruition and our ability to maintain almost 100% occupancy ever since.

Rosenberg: Weirdly enough, I can’t think of any project as a failure. Some projects have done better than others, but I’ve learned that you have to be persistent and continue to work at it. Until you quit, you’re still in the game and can bring to life a tough deal.

Rosenberg: I don’t appreciate when people are dishonest. You can work hard and be strategic, but when you’re not honest, none of that matters. I prefer to surround myself with people who possess true moral integrity.

Rosenberg: I believe in living life to the fullest. I appreciate great food and traveling to exciting destinations with my family.

Rosenberg: Making the people I care most about proud of me. This includes my kids, wife, parents and my grandparents, whom I believe are looking down on me. It’s been a huge driving force for me over all of these years.

Rosenberg: That relinquishing control can actually prove to be a good thing. Delegating responsibility can lead to bigger and better opportunities. Our verticals are made possible by the strong leadership qualities of my team. 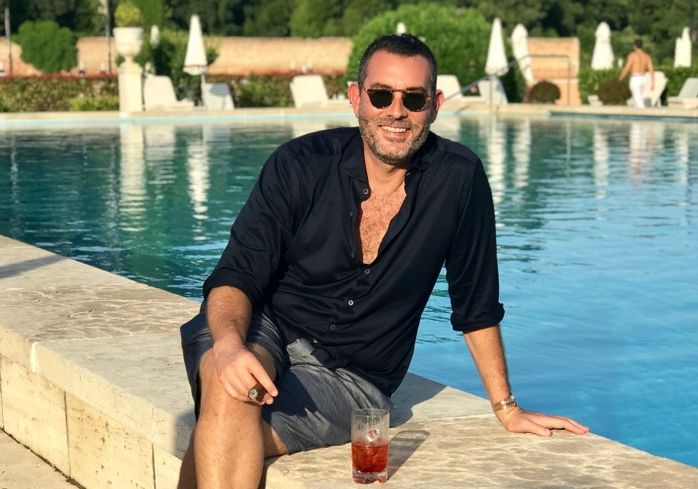 Rosenberg: Deciding that we needed to split the family business and go separate ways. After 50 years of success together, it was a scary proposition to divide — a decision that could’ve blown up. Thankfully, it all worked out for the best.

Rosenberg: The drive to be successful for our employees, whom I consider family. Every deal has a thousand variables and can ultimately either go right or wrong. I strive to ensure that it runs smoothly for the people working with us who have invested so much time and commitment in the company.

Rosenberg: Our family home in the Hamptons. It’s my haven for unwinding and unplugging from business and to be present with my family.

Rosenberg: My family. Above all, I want to be a good husband and dad. Spending quality time with my family means the most to me.

Rosenberg: I like to call it the "fragmentation of space.’" Everything — from offices to retail and residential — is shrinking and becoming shared. As we transition into a sharing economy, this trend is changing in respect to how we examine every project.

Rosenberg: I want to be known as someone who contributed in a positive way and cared about the things that mattered the most. And above all, that I was honest while doing it.