The CMBS market is facing headwinds, what with the state of the retail industry and the billions of dollars of CMBS loans backed by malls that are set to mature this year.

With these concerns in mind, CMBS issuances continued to fall in April. (Loan issuances were down 34% in Q1.) Lenders issued 93 loans that totaled $3.3B in April, a far cry from the $6.3B issued in March. Warehouse, office and retail loans within New York City, Washington, DC, and Los Angeles dominated the month, according to the latest Trepp data.

Below are five of the biggest CMBS loans issued in April and details about the properties these loans are backed by. 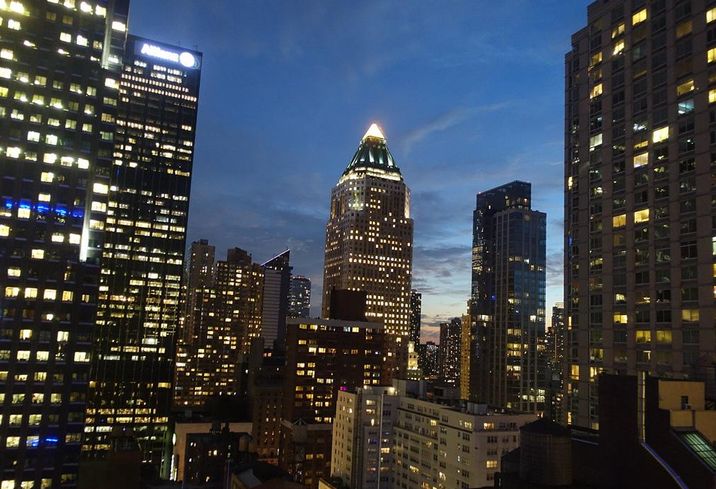 Mack-Cali sold $47M of office assets in Q1, and this week, it is marketing approximately $600M of non-core office assets. The REIT expects to sell a total of $800M in 2017 and use sale proceeds to pay off $250M of unsecured debt due in December.

This 37-story tower in New York's finance district in Manhattan received a fixed-rate $62M loan from an affiliate of Citigroup Global Markets. Cushman & Wakefield served as adviser to secure the loan for the United Federation of Teachers Local 2. The 352K SF mixed-use building includes office and retail space, and is roughly 94% leased with tenants including Regency International, the YMCA and Seaport Electronics.

This 1M SF structure is a trophy retail property in Birmingham, Ala., built between 1997 and 2009, and includes tenants such as Apple, Trader Joe's and athleisure wear retailers like Lululemon and Athletica. Restaurants include Cheesecake Factory and California Pizza Kitchen. The property is owned by a partnership between developer Bayer Properties and Institutional Mall Investors, which received the refinancing loan from Bank of America. 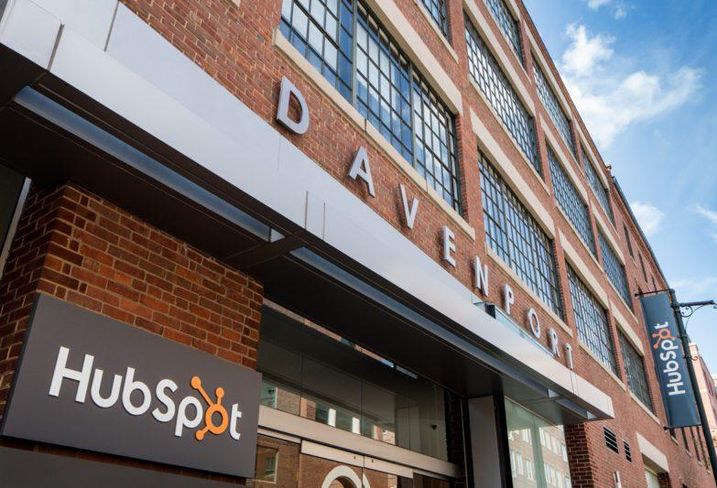 The Davenport exterior with HubSpot signage

Borrowers received a series of securities that totaled $150M from Wells Fargo and Goldman Sachs for this Midtown West office and retail property. Meridian Capital Group secured the 10-year fixed-rate loan to refinance the 12-story property on behalf of Crown Acquisitions and BLDG Management. This loan will replace a $100M loan that New York Community Bank issued in January 2014.

In February, NGKF Capital Markets helped secure financing for the sale of this community staple. Davenport in Cambridge sold to Oxford Property Group and Alony Hertz Properties & Investments. The four-story building is home to marketing and sales firm HubSpot, which plans to lease and expand into the entire 232K SF building. The Davenport Building was constructed as a series of adjacent buildings in 1860 for the Davenport Furniture Factory. In 1989, a renovation connected the buildings, and more recently, new modern common areas and lobby space were introduced, while maintaining the historic character of the original structure.