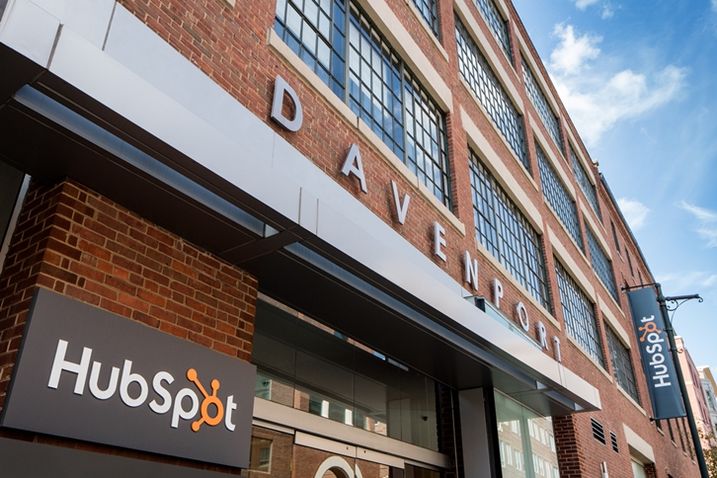 Oxford Properties Group, the real estate arm of OMERS, the pension plan for municipal employees in the province of Ontario, partnered with Alony Hetz Properties to acquire The Davenport Building, a 232k SF office property at 25 First St. in Cambridge, a beam-and-brick structure. The four-story office building is fully leased, with most of its space occupied by HubSpot, and it will be managed by Oxford.

Oxford Properties' Chad Remis, who heads the Boston office, said the investor is a strong believer in Boston and Cambridge. The company has grown its local staff to more than 60 since entering the market in 2014. Oxford now has eight office and retail properties in greater Boston totaling 4.2M SF, and aims for more, Remis said.

The Davenport Building was originally constructed as a series of adjacent buildings in 1860 for the Davenport Furniture Factory. In 1989, a renovation connected the buildings, and more recently, new modern common areas and lobby space were introduced, while maintaining the historic character of the original structure.

“The Davenport is one of greater Boston’s finest brick-and-beam rehabilitations, making it a 'young, hip and cool' destination that aligns with HubSpot’s innovative culture,” said NGKF's Matthew Pullen. Along with colleague James Tribble, he repped the seller, Jamestown.