Wells Fargo is launching a competition for ambitious ideas as part of a $1B pledge to tackle what it sees as the national housing affordability crisis. 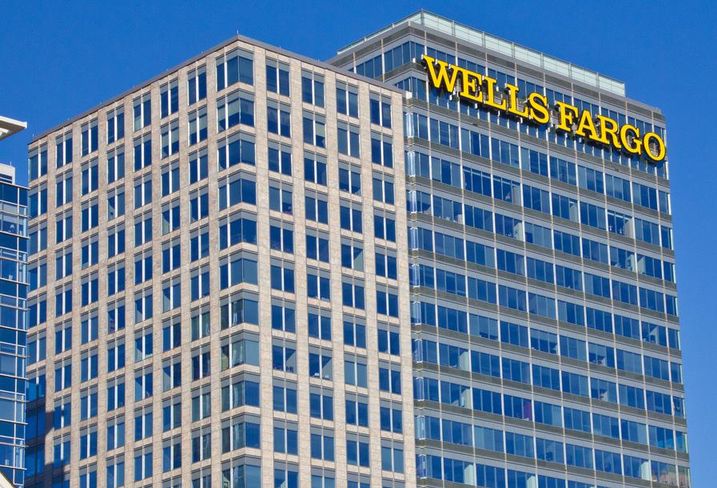 The banking giant is partnering with affordable housing nonprofit Enterprise Community Partners on the Housing Affordability Breakthrough Challenge. The national competition is aimed at finding innovative and scalable solutions to matters like construction costs, financing and resident services.

The challenge would award six $2M grants, and Enterprise will offer two years of advisory services to assist in implementing the winning proposals. Responses for the first round of requests for proposals are due by Feb. 19. Finalists would then be narrowed down over two additional rounds, and the six grant recipients will be announced this summer.

“What we know and realize is that the housing crisis in this country is large and a heavy lift,” Wells Fargo Foundation Senior Vice President of Housing Affordability Philanthropy Connie Wright said. “We can’t solve it alone.”

The Wells Fargo and Enterprise partnership is the latest in a string of private sector pledges to address the U.S. housing crisis.

Facebook and Google announced independent $1B initiatives to address the housing crisis in their home state of California, where consulting firm McKinsey estimates the housing shortage costs the state $140B annually in lost economic output. Microsoft pledged $500M in early 2019 to support affordable housing development in Seattle.

Bank of America has pledged $5B to assist low-income and multicultural households in buying a home. Merged banks BB&T and SunTrust — now named Truist — have committed $30M to an affordable housing campaign in Charlotte, North Carolina, where the company is based.

The proposals Wells Fargo and Enterprise are seeking would cover single-family and/or multifamily housing and address one of three key areas: housing construction, housing financing, and resident services and support.

“We recognize that a home is more than the walls of a house, so supporting promising practices related to services and other support for individuals and families is absolutely critical,” Enterprise Community Partners Senior Vice President of National Initiatives Melinda Pollack said.

Nonprofits, for-profit entities and Tribally Designated Housing Entities are invited to enter submissions addressing all parts of the country. While pricey metropolitan areas like San Francisco and New York City garner the most headlines for their lack of affordable housing, Wells Fargo and Enterprise are calling for submissions aimed at urban and rural affordability.

“We wanted to reach all areas throughout the country,” Wright said. “We recognize the challenges are different between urban and rural areas, but both are in tremendous need and support of solutions.” 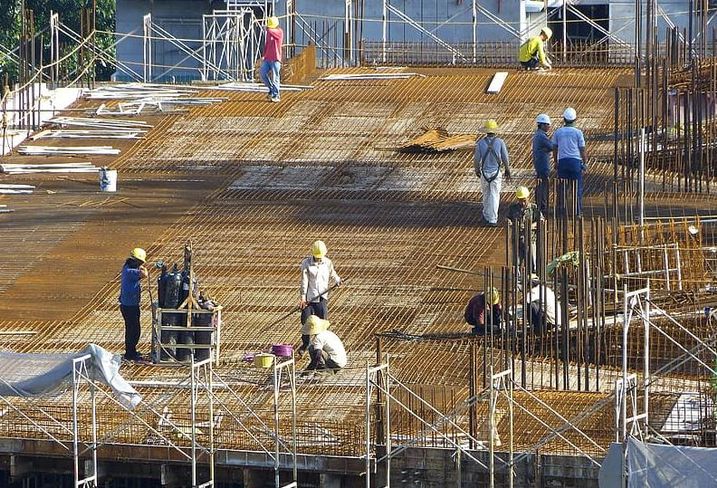 Beyond the biggest cities, there is a growing affordability problem in rural America. A little more than 47% of renters in rural areas are cost-burdened, meaning they spend more than a third of their income on housing, according to the Housing Assistance Council.

Fifty-four million residents in the rural communities are in areas identified in “most severe” or “moderately severe” need for more housing, according to the Urban Institute.

When Wells Fargo announced its $1B pledge in June 2019, the financial firm said it was to address homelessness, available and affordable rentals, transitional housing and homeownership. The Housing Affordability Breakthrough Challenge is part of a $20M initiative within the pledge to discover rapid ways to increase and sustain the affordable housing stock nationwide.

While industry analysts welcome private sector pledges to step up to combat affordable housing, many are skeptical over how effective some of them will be.

"The tech companies are throwing money at problems centered in markets where they have unintentionally helped create the issues," Berkadia Senior Director Gemma Geldmacher told Bisnow. "It’s great for those markets, but it seems too little in too small of an area or maybe even too much in too small an area."

Oakland Mayor Libby Schaaf said at a Bisnow event in October the $1B tech pledges in the Bay Area weren't enough to solve the housing crisis in her own community. According to a 2018 federal study on affordable housing costs per unit, $40.5B is needed to build the 54,000 units of affordable housing needed in Santa Clara and San Mateo counties in the Bay Area. The entire nine-county Bay Area needs nearly 188,000 housing units, according to a report in the Silcon Valley Business Journal.

But Geldmacher sees merit in some of the national pledges like Wells Fargo's, because they address the entire housing industry and the methods of production.

"If we see more companies like Wells Fargo do what they are doing, and some similar companies nationwide that have a stake in improving the affordable housing process and delivery, I think that is more apt to move the needle," she said. "I hope they are starting a trend here where, in 12 or 24 months, we can say they’ve started something people pick up and run with."

“We have high hopes that we are going to see some innovative ideas that can efficiently scale,” Pollack said.

While Wells Fargo’s pledge is currently slated to run through 2025, Wright acknowledges that finding solutions to affordable housing and then turning those into an actual practice won’t happen quickly.

“There is a tremendous amount of opportunity around housing affordability right now, but it does take time to turn this big ship around to be a success,” she said. “We want to make sure those in this space understand it will take time to nurture the relationship and provide the technical assistance necessary to see the fruits of the labor.”