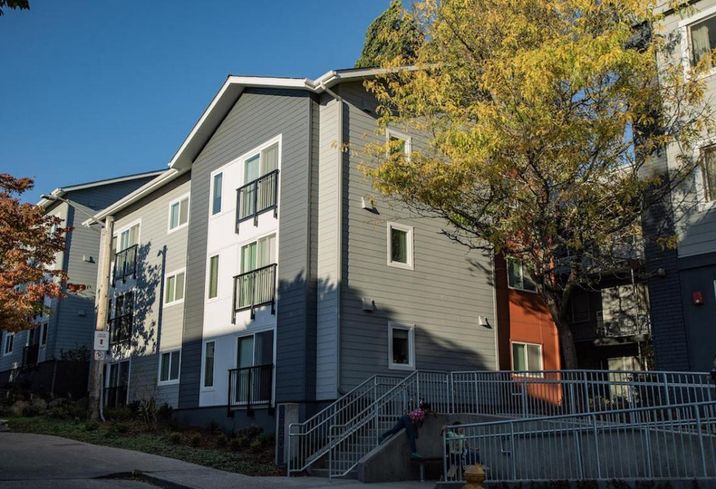 Redmond-based tech giant Microsoft has pledged $500M to help address the growing need for affordable housing in the Puget Sound.

The company hopes the funds will result in the building of tens of thousands of units, the Seattle Times reports.

Microsoft will loan $225M at below-market interest rates that will help developers, who are facing high land prices and high construction costs, create workforce housing in Redmond, Bellevue and Kirkland, where many of the company’s employees reside. The affordable developments will be created for those households that make between $62K and $124K per year.

The last $25M will be used to service the region’s low-income and homeless residents, including $5M that will go to the Seattle Mariners’ Home Base fund that provides legal representation for those facing eviction. Another $5M is earmarked to support the creation of a Seattle/King County entity to address homelessness.

The money will be deployed over the next three years, according to Microsoft.

The company said rising housing costs have made it difficult for low- and middle-income workers to buy homes or rent apartments. Puget Sound is now the sixth most expensive region in the country. It has seen a 21% increase in jobs since 2011 and only 13% increase in housing units.

“If we’re going to make progress, we’ll all need to work together as a community,” Microsoft President Brad Smith and Microsoft Chief Financial Officer Amy Hood said in a joint blog post. “Ultimately, a healthy business needs to be part of a healthy community. And a healthy community must have housing within the economic reach of every part of the community, including the many dedicated people who provide the vital services on which we all rely.”

Microsoft and other Seattle-area tech firms, such as Amazon, have been blamed for the growing affordable housing crisis. Last year, Seattle City Council sought to collect affordable housing funds through imposing a $275 per employee head tax on Seattle businesses that gross more than $20M a year. The proposal, which was ultimately repealed after a strong backlash, would have raised $47M. The funds would have been used to provide services to the homeless population.

Seattle Affordable housing developers are enthusiastic about the news.

“We’ve always talked about and hoped for an innovative development such as this, so today’s news is very exciting for Mt. Baker Housing and the affordable housing industry," Mt. Baker Housing Director of Real Estate Conor Hansen said in an email. "Never before have we seen this scale of new and innovative financing options for affordable housing with the capability to really move the needle and make a difference, which the industry has long-needed!"

Flexible debt options with below-market returns will allow the company, and other affordable housing developers, to be more creative with projects. It should have a significant, positive impact on the limited public funds in the region, Hansen said.

"We look forward to learning more of the details of these offerings and applying them to our projects that are currently going through permitting."