'$1B Doesn't Go As Far As It Used To': Oakland Mayor, Developer On Facebook Pledge

Oakland Mayor Libby Schaaf and TMG Partners Chairman and CEO Michael Covarrubias said Wednesday that recent billion-dollar commitments from Facebook and Google are much too small to make a dent in the housing crisis.

"It is a one-time gift that, at least at the cost of affordable housing in my city, would build 1,428 units of housing," Schaaf said at Bisnow's Building a Better City event on Wednesday. "That is fewer than half of the people sleeping on my streets on any given night, so that is not going to fundamentally change our housing crisis ... it is not sustainable."

"Nobody faults anybody for giving $1B to housing," Covarrubias said. "Not to say, '$1B doesn't go as far as it used to,' but it really doesn't in housing."

More sustainable than one-time, albeit large investments from mega-corporations like Facebook, Google and, in Seattle, Microsoft, Covarrubias and Schaaf say, are public-private partnerships like the regional Committee to House the Bay Area, or CASA.

CASA, a lobbying group composed of major employers, city and county legislators, and nonprofit and for-profit housing developers, including both Covarrabius and Schaaf, is the kind of collective action that generates the lasting impact needed in the Bay Area, both said.

The regional group spawned state housing bills like AB-1487, SB-13 and SB-330, all signed into law by Gov. Gavin Newsom this month. In addition, CASA continues work on SB-50, which would take the new step of upzoning development in transit- and job-rich areas throughout California.

"It may be the secret sauce going forward," Covarrubias said of efforts like CASA.

"I don't fault [Facebook] for giving away $1B," he added. "But this doing this on their own, one-off at a time, is not a good strategy for the region."

Aside from CASA, Schaaf cites other collaborations like the nationwide Mayors and CEOs for U.S. Housing Investment, created by late S.F. Mayor Ed Lee in response to the federal Department of Housing and Urban Development's gradual reduction in housing funding.

For Facebook's part, California Director of Public Policy Michael Matthews points to the company's collaboration with local municipalities in its recently announced efforts. Part of the social network's investment is indeed a $250M commitment to partner with California to build housing on state-owned land. Another portion is a $25M commitment for teacher and workforce housing in a partnership with Santa Clara and San Mateo counties.

The average cost of a home in the nine-county metropolitan Bay Area hovers just below $1M, data from research firm CoreLogic shows.

Matthews himself is on the membership roster for CASA and says that only large-scale political efforts can fully address the region's housing crisis.

"Figuring out how to help municipalities reach the goals they are pledged to do, and be able to battle against a NIMBY factor, like where 20 people show up at a council meeting to delay a project, is where the rubber meets the road," Matthews said. 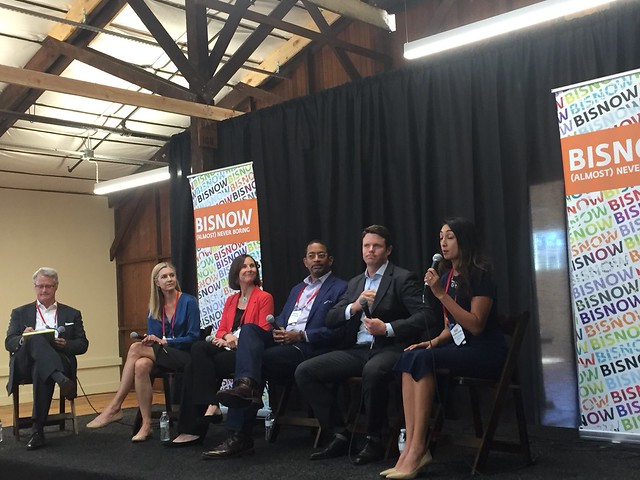