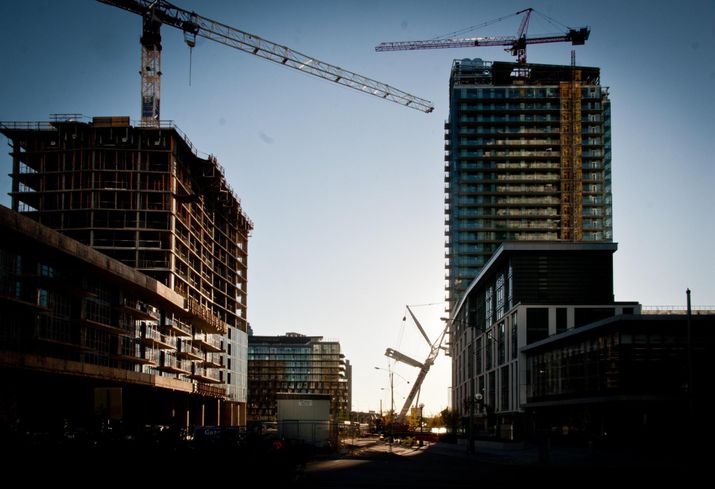 The NMHC has compiled a Housing Affordability Toolkit that examines the numerous regulatory and legislative levers that communities can pull to encourage development and actually drive down the cost of housing. The Toolkit also discusses why rent control policies typically prove ineffective and disincentivize new apartment development.

Explore below to learn more about the policies described in the NMHC’s Toolkit and where and why each of these policies can be successful.

Communities can also provide funding directly for new housing in the form of tax incentives, reduced fees, public financing or reduced prices for public land. Incentives can allow cities to tailor customized housing solutions to solve for what they really need, without making sweeping updates to their zoning codes.

Simply having more housing can help to ease the affordability crisis. The NMHC estimates that building 1,200 new units in Pittsburgh — a 1% increase to the housing supply —would make the city affordable for 730 households and reduce overall housing prices by 1.19%.

More and more, housing projects are being hung up by layers of bureaucracy and NIMBYs who resist the creation of new housing at every turn. The longer a project’s timeline stretches, the more expensive it becomes.

Instead of placing project plans through successive rounds of discretionary review, cities can favor a rules-based system that clearly lays out the permitted use, shape and density of new housing products, thus shrinking the approval timeline. This “by-right” development can allow cities to more nimbly respond to new demand for housing, especially in desirable enclaves where resistance to new housing is most entrenched.

For example, Massachusetts' Chapter 40B, known as the “Anti-Snob Law,” allows affordable housing to be built in towns where less than 10% of the housing is affordable, even if local zoning ordinances would forbid its construction. Around 90% of projects are approved by the local Zoning Board of Appeals. 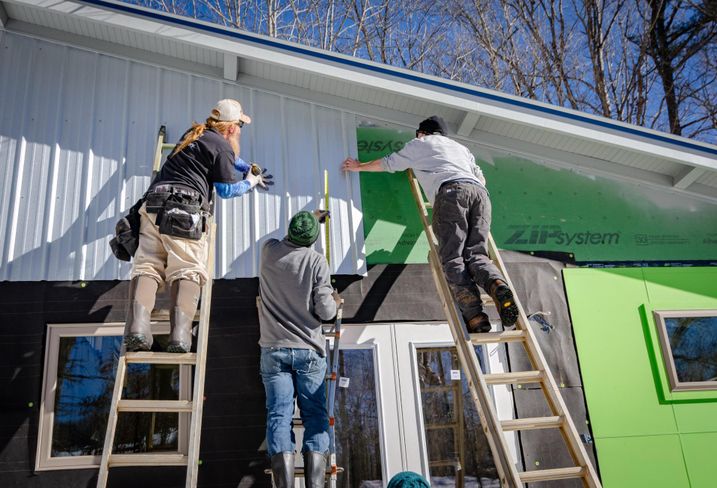 Communities with strong demand for housing can also consider inclusionary zoning policies, which require new rental housing developments to include a certain percentage of affordable units. These policies are typically voluntary and paired with incentives such as density bonuses to help developers offset the loss of market-rate units. If incentives are weak, though, inclusionary zoning policies could actually discourage development.

These policies work best in areas where demand for housing is already high, but even in these established markets, legislators should leave room for flexibility and regularly re-evaluate whether their zoning policies are working.

For example, the Workforce Dwelling Unit program in Fairfax County, Virginia, offers developers up to a 20% density bonus for offering affordable workforce units in their high-rise developments. Without that density bonus, a 20% affordable component would mean that market-rate rents would have to go up 10%.

Cities and city governments may be holding on to parcels of land that can be transformed into affordable housing. By selling land held by transit agencies, school districts, housing authorities and municipal facilities at a below-market rate, communities can create new pockets of affordable housing that would otherwise not be feasible due to high land prices.

“Public land policies need to reflect communities' affordable housing goals,” Bibby said. “Jurisdictions need to consider, for instance, whether they want to moderately reduce rents for a greater number of people or significantly reduce rents for a smaller core who are more severely rent burdened.”

Communities can effectively subsidize the creation or operation of affordable housing by reducing the tax burden that developers and owners face. This could take the form of a supply approach, which lowers the upfront tax burden of construction, reducing the cost of building new housing. It could also take the form of a direct approach, abating the ongoing taxes that the property has to pay, thus lowering how much rent a developer has to charge.

While tax incentives work best in a rules-based system, they offer cities the flexibility to take a customized approach, changing the size and type of housing they want to encourage based on each neighborhood, or even each block.

For example: Facing weak market conditions and high construction costs, Philadelphia introduced a 10-year tax incentive plan. Development in the city of Philadelphia has increased by 376% since the incentive took effect, while construction has dipped in the surrounding suburbs. A JLL study estimates that for every dollar the city forgoes through the incentive, it recoups two dollars in net revenue.

For more on each of these policies, download the Housing Affordability Toolkit here.

This feature was produced in collaboration between Bisnow Branded Content and NMHC. Bisnow news staff was not involved in the production of this content.

National Multifamily Housing Council
Based in Washington, DC, the National Multifamily Housing Council (NMHC) is the leadership of the trillion-dollar apartment industry. We bring together the prominent owners, managers and developers who help create thriving communities by providing apartment homes for 35 million Americans. NMHC provides a forum for insight, advocacy and action that enables both members and the communities they help build to thrive.
Confirmed! You are subscribed to the Bisnow National E-Newsletter.
Bisnow National Newsletter
Bisnow National Newsletter