From changes in hotel development, what people want in their apartments and affordable housing, politics in development and what's the next hot neighborhood, here are the seven trends in Miami real estate from our collection of the city's most influential women in commercial real estate. 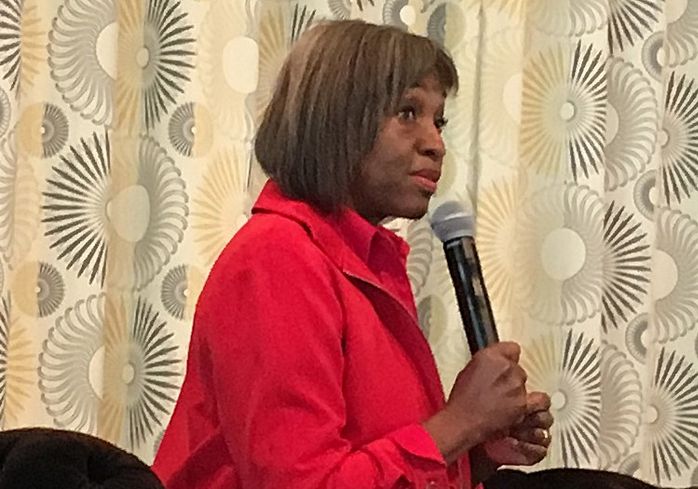 MCO Construction's Ann McNeill told our audience of more than 125 that “if you're not in politics, you're not in business.” Ann, who also is chair of the National Association of Black Women in Construction, says regardless of the project, your knowledge and relationships on a local level helps navigate it.

MILLENNIALS ARE HARD TO KEEP AROUND 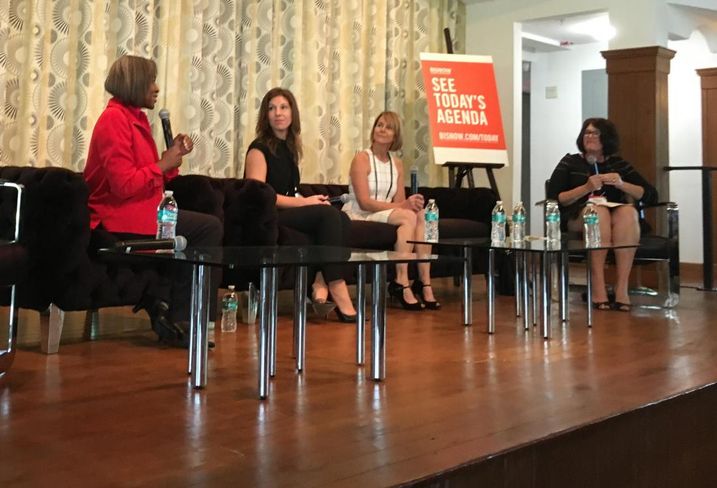 SB Architects' Jorey Shosh Friedman (second from right) says keeping Millennials on the payroll for any length of time is difficult. Jorey says it's hard to foster longevity with younger employees since they get better offers. Instead, Jorey says she attempts to build a progressive culture to keep them there. 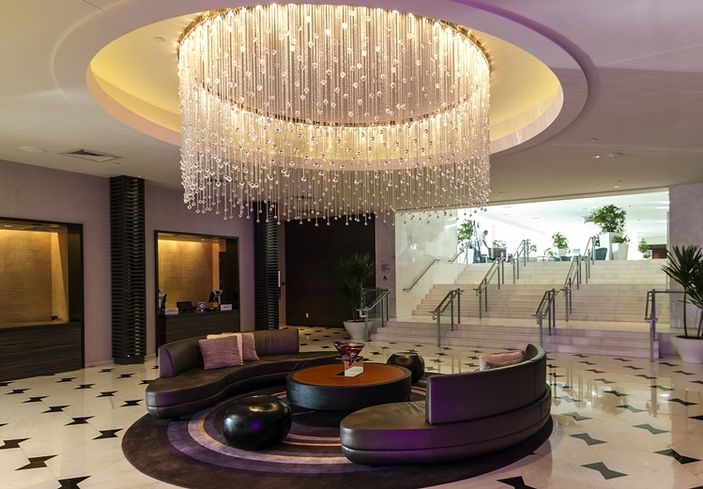 Jorey also says that within 10 years, hotels will no longer have check-in desks. “We know that in two to three years, [check-in desks are] just going to be an iPad, Jorey says. “Technology has such an impact and such a play on how we design our hotels and spaces now.” Many hotel lobbies have become meeting and co-working spaces with coffee and alcohol bars and plenty of room to work.

LUXURY OUT, INCLUSION IN 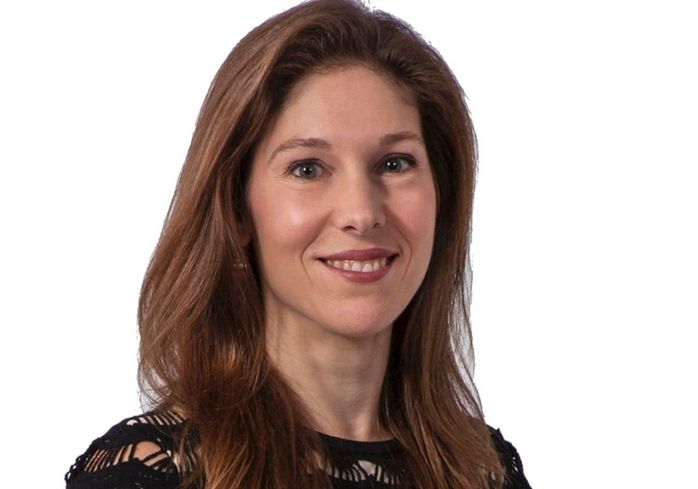 Stantec's Rachel Cardello says luxury as a buzzword on apartment developments is losing favor. “I think people want it to be more aspirational. I don't think they want to set the bar so high that they're excluded anymore,” Rachel says. Her goal: Creating something aspirational but obtainable, so potential renters don't feel like they're on the outside.

LITTLE HAITI COULD BE NEXT HOT NEIGHBORHOOD 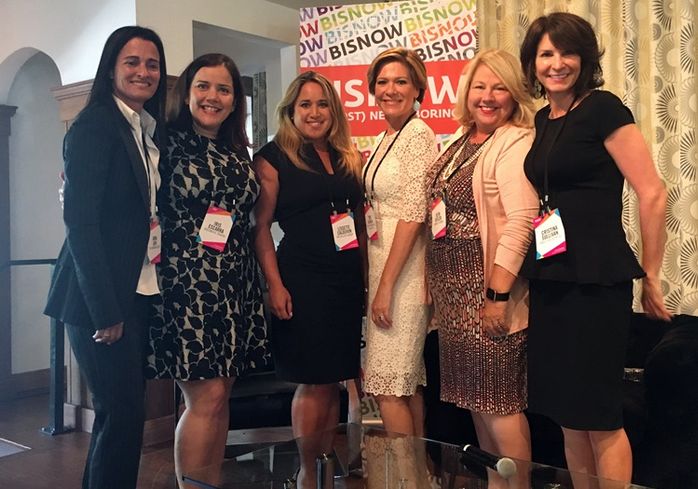 The Vagabond Group CEO Avra Jain (here with the rest of her panel: Greenberg Traurig's Iris Escarra, The Related Group's Lissette Calderon, Blanca Commercial Real Estate's Tere Blanca, Compass' Beth Butler and Gables Residential's Cris Sullivan) is banking on Little Haiti as the hotspot. Her firm just bought some land holdings there. “We are creating that alternative creative district. The artists are already there. Now the businesses are coming,” she says.

DEVELOPMENT IS ABOUT CREATING PLACE 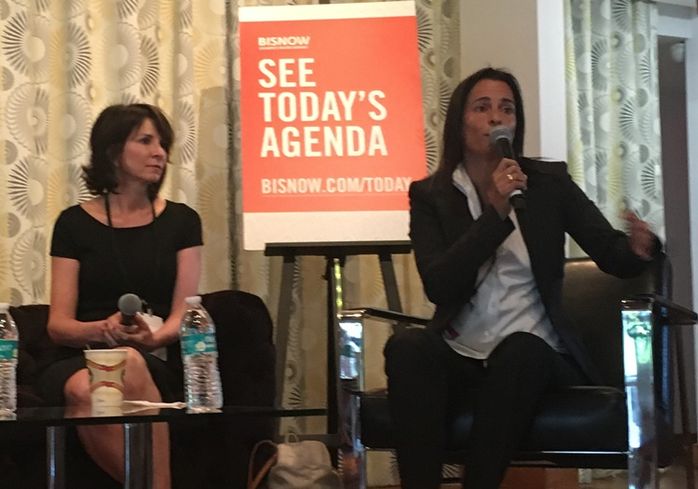 Cris says today's development is about creating an experience for the resident. “Somebody coming to live in your building wants more than four walls. They want a great living experience,” Cris says. Lissette echoed that, saying real estate “has really moved beyond just being a simple commodity. We don't subscribe to build it and they will come.” And that takes an intimate knowledge of the local area to capture the experience people want. “The last thing you want is some guy from Texas flying in and telling you what to build in Coral Gables,” Cris says.

AFFORDABILITY NEEDS TO BE MORE THAN JUST RENT 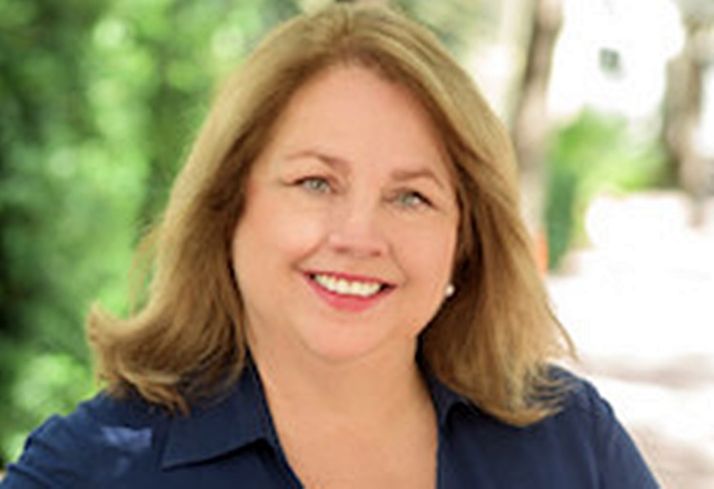 As Miami-Dade considers creating an affordable housing ordinance for any multifamily development over 20 units, Beth cautions that price alone won't bring families back into the urban area. You also need size. Beth says the rents under the affordability standard would be around $1,500 to 1,800/month, which supports people earning about $65k/year. “Building one-bedroom apartments for $1,500/month rent will help one small segment of the market,” Beth says. “Workforce housing is not just the dollar amount, but it's the size of the space.”