The developer of one of Miami's next-gen hyper luxury condo towers, begun as the dust from the Great Recession was clearing, has paid off its multimillion-dollar construction loan in a major milestone. 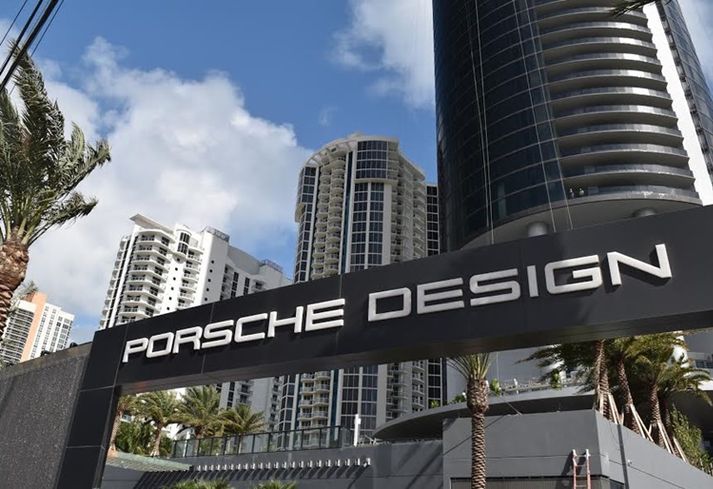 Dezer Development paid off its $214M Wells Fargo construction loan and achieved a temporary certificate of occupancy as it finishes up the 132-unit tower with the unique elevator that brings tenants' vehicles up to their individual floor. As of now, Dezer has sold 126 units with an estimated sellout of $840M, leaving only six units, including two four-level, nearly 20k SF penthouses listed for $32.5M. 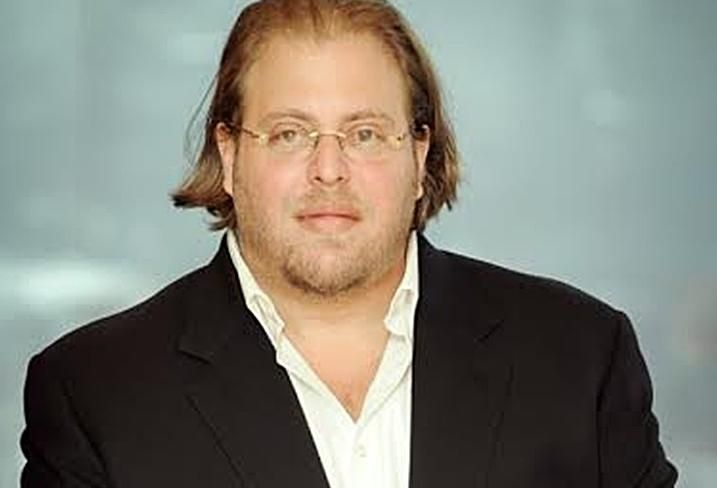 Dezer's own Gil Dezer made the announcement during our Miami Multifamily and Residential Forum this week, where a real sense of optimism permeated from the condominium development panel.

“Buyers are showing up to closing. We're not going to have this bloodbath that we had in 2008,” he said. “I lived through it. I got stuck with 600 apartments back in 2008...Mortgages are being written. Banks are lending money again. This is what will be the key factor in avoiding all the problems we had back in the crisis.” 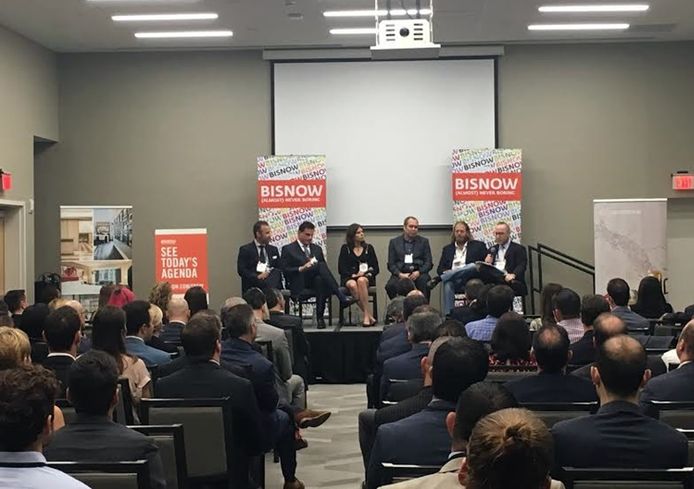 Despite a noted slowdown in condo sales earlier this year, in large part due to a strengthened dollar, all the panelists noted that business has picked up briskly.

“I think everybody anticipated that there was some pent-up demand with the elections looming,” Jay said. “We have seen a remarkable stint in the market, a remarkable growth in the market, both in activity in terms of people walking through our projects, people buying our general real estate, but also in signed contracts.” 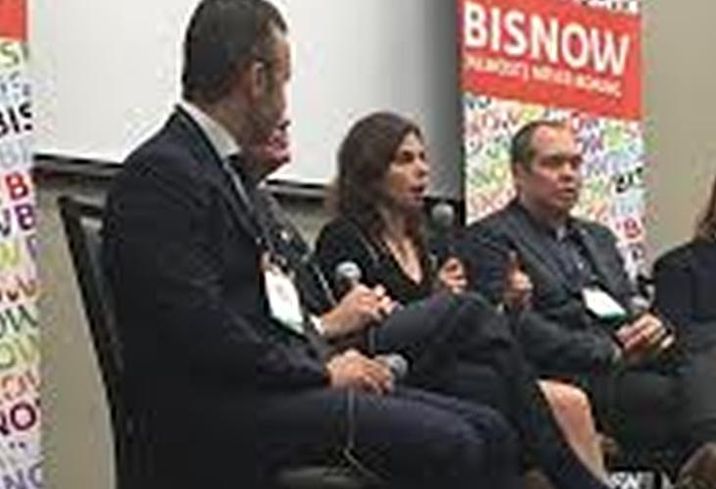 “Last week was actually one of the best weeks that Related has had for condo sales in the past few months,” she said, adding that Brickell Heights has only four units left available. As for potential fallout, of the 685 contracts Arden says Related has, “I only had one buyer who defaulted, and that was because of a divorce.” 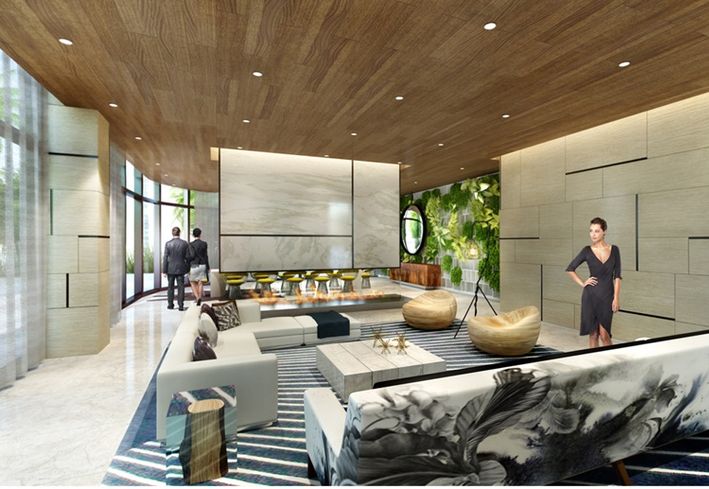 Investment dollars have still been largely international, with money coming from Europe, Canada and China, the panelists noted. Even Turkish investors have been buying in Miami.

“Why do you think the Turks are flocking to South Florida?” Jay asked, noting recent terrorism bombings in that country. “The only reason why they didn't [buy] in the past is because Turkish Airlines didn't have a direct flight.”

Even Latin American money is re-emerging in the market as some of those countries shake off their downturns.

Investment is even coming from Northeast investors, who Jay said are attracted to Miami's low pricing compared to other major global cities.

“The most common phone call I receive from an institutional New York investor is, 'Show me the bloodbath. I want to be able to take advantage of it.' And I tell them stop waiting. Take advantage of it now,” he said. “If you try and time the bottom of the market, you'll miss it.”